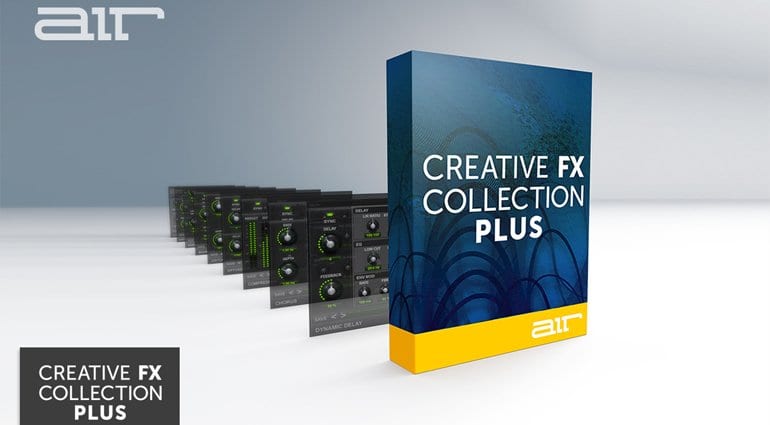 The AIR Creative FX Collection has been included free with Pro Tools since v8, alongside their Creative Collection of virtual instruments. Last year the Creative Collection was opened for other platforms as VST and AU plugins, and now the 20 effect plugins are now also to be available for other DAW’s. In addition, AIR introduce eight more effect plugins to be included with this new Creative FX Collection Plus package. Although these are tried and tested plugins, do these effects still cut it in today’s crowded market?

As a Pro Tools user I’ve been using the AIR effect and instrument plugins for years. For me they are a useful set of ‘basic’ tools which I rarely use. Most other DAWs already include a free set of similar effects, and for the most part I can’t see the need for yet another similar alternative. The plugin market today is so extensive that we have the luxury of choosing a more ‘coloured’ option. Yes, these are tried and tested plugins used by professionals for years, but do they sound unique enough to stand out from the crowd? I wonder if this release is too little, too late.

Maybe I’m being a little harsh. They are useful and very ‘straight’ sounding plugins. In my opinion, the AIR FX Collection offers something which does exactly what it says on the label. If other plugins aren’t quite working for me, then by using some from the AIR collection I find I can build a more ‘custom’ result that isn’t overly coloured. I would like to try the eight new effects at some point. I can also see having the same effects inside Pro Tools and another DAWs useful for many. Moving projects between DAWs during different stages of production is quite common practice for some, and this will open a solution to enable smoother transitions.

The Creative FX Collection of 20 plugins will now be available with other third-party hardware products, starting with the new M-Track series of audio interfaces. I think this is great and where the Creative FX Collection will be most used, giving new customers an instant wealth of useful effects. Unless you’re after the eight new effects, this would probably be the more economic way to get hold of these plugins!

Available for Mac and Windows, as VST, AU, and AAX plugins, the Creative FX Collection Plus will cost 149.99 USD, or as an upgrade for all Pro Tools and other Creative Collection FX hardware users to enable the eight new effects for 49.99 USD. 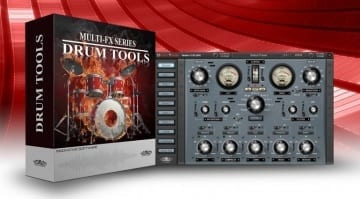 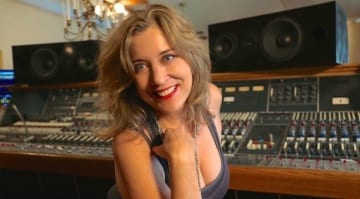