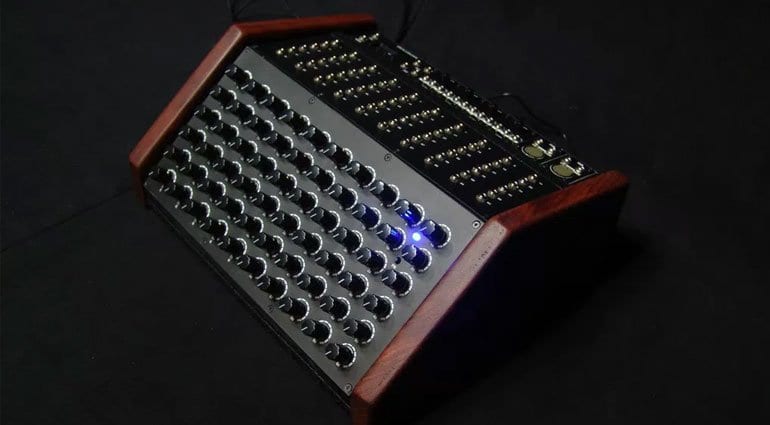 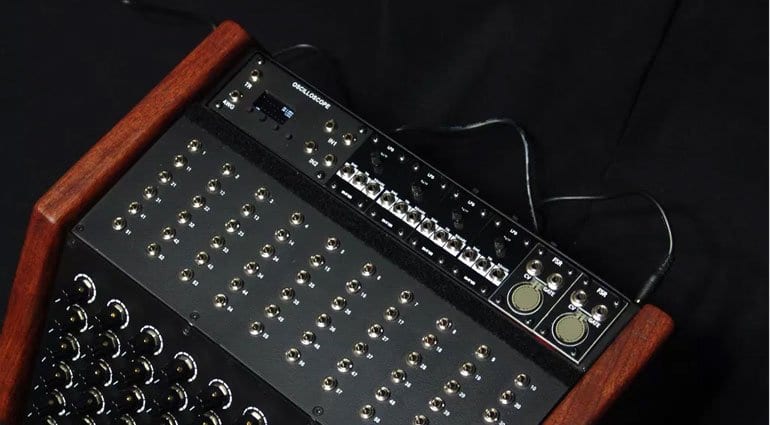 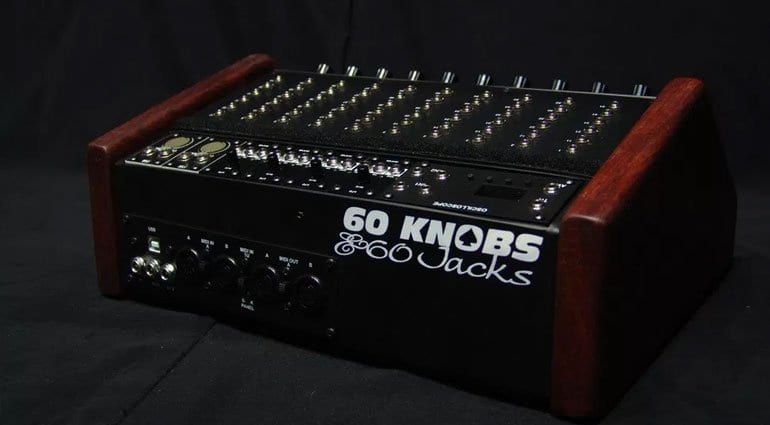 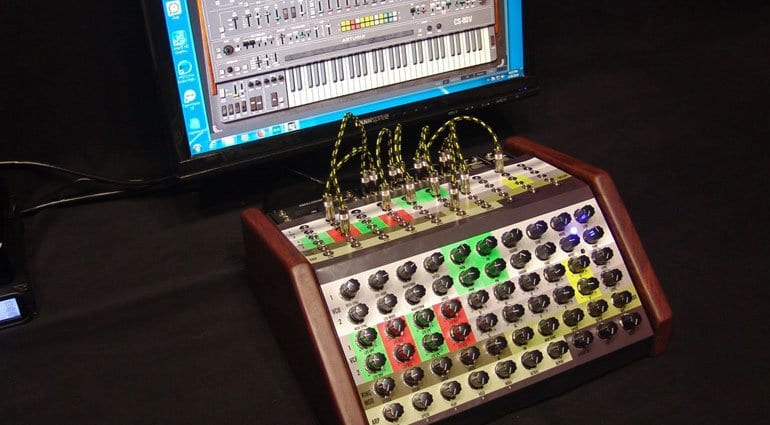 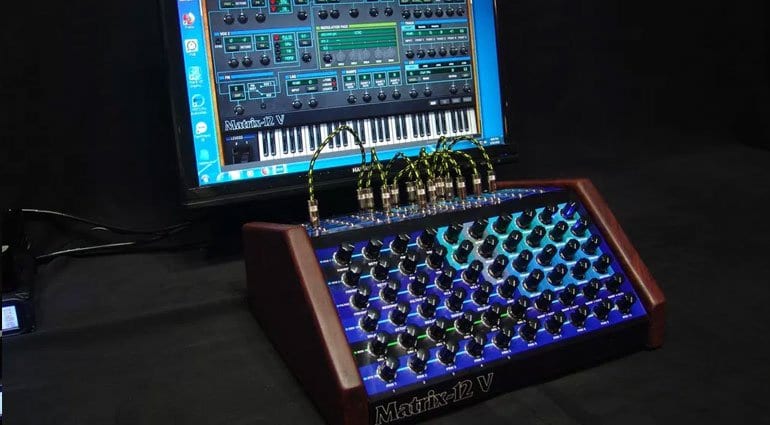 When Bastl Instruments released their 60Knob controller last year it seemed to me to be a strange looking and oddly specific MIDI controller device. It was designed for the Sonic Potion’s LXR drum machine although armed with MIDI and the software editor it could control anything. Million Machine March saw enormous potential for this concept and dug into the open source project. The result is 60 Knobs & 60 Jacks which transforms it into a quite extraordinary CV and MIDI controlling hub.

It’s the jacks that enable this transformation. 60 CV input jacks with the 60 knobs becoming attenuators. Using the software editor any control voltage coming from your modular hardware can be mapped to whatever MIDI device you like. Take some hardware LFO’s into your virtual instruments, pull in some randomisation, sequences and modulation. Is this the ultimate DAW-to-modular gateway?

Into the rather fabulous looking box they have added a 1U row for modular hardware. So it could be completely standalone without needing to patch into a larger modular setup. There are MIDI ports, a couple of 9V power connectors for guitar pedals and a USB port for programming the knobs.

Million Machine March has also thought about customisation and navigating the layout by creating vinyl overlays that reflect the device you are controlling. I like the intentionality of that. It emphasises the controlling and modulating of a single device, rather than trying to control everything everywhere.

How well does it work? Million Machine March had this to say:

So a few of you are already curious about performance!  As you should be, surprisingly enough the throughput is really good.  I have been able to easily get 30 CV inputs going simultaneously using slower rate LFO’s and roughly 6-7 at audio rate with stable performance.  So now you are asking why not all 60?  Well, in practical terms most of the time you are really only using 6-8 CV inputs at a time, but finding those is the bigger adventure.  You usually only have a few sweet spots of modulation and having access to all of these parameters you are able to quickly dive into those and it becomes fun, as opposed to a chore.  Modulating several of the virtual CS-80’s parameters easily patches into many hours of enjoyment!

The images look fantastic giving the impression of a very finished product. But it’s still under development and Million Machine March have plenty of thoughts and ideas of where this could go. 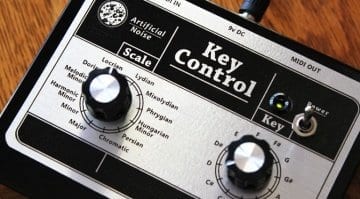 Key Control: Scale and key quantiser for your MIDI controller 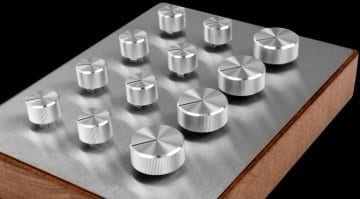 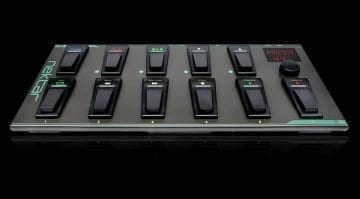 One response to “60 Knobs & 60 Jacks: the ultimate CV/MIDI controller?”