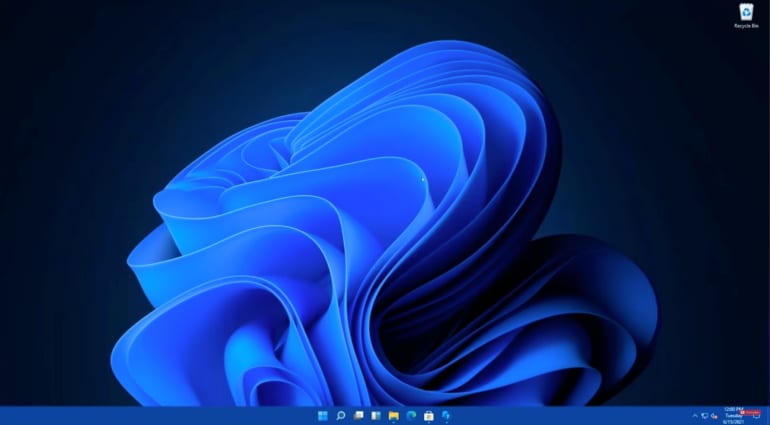 With the release date of Windows 11 linked to Microsoft’s Windows event next week, it was only a matter of time before a leaked version made its way online. The version in question is known as Windows 11 build 21996. This build gives us a look at the slightly updated UI and some of the long-awaited refinements to some of the included features and apps. These include the Start menu, the taskbar, and a few others. While this leaked build doesn’t show a finalized UI, it does, however, give us insight into changes to layouts, animations, and other features in Windows 11. 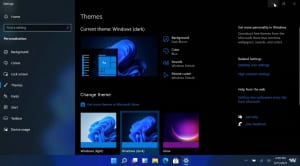 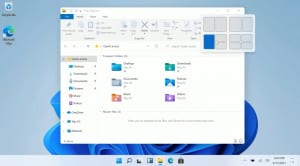 Beginning with the start menu, we move away from Windows 10 in a more minimalist direction, with the exclusion of the Live Tiles feature. For those who favor the classic feel, you can also position the Start menu on its traditional left-hand side. Overall the interface has a more polished look, with its now rounded corners found here as well as the context menus, File Explorer, and app windows. Although the abandoned Windows 10X was first purposed as an OS for dual-screen devices, we see many of its features condensed in this leaked Windows 11 build.

Widgets are back in Windows 11

What else can we expect?

There should be more changes within the built-in apps included in Windows 11, but we will have to wait for an expose of an official beta version. In the taskbar, we can see the rumored return of Windows Widgets. This is another customizable part of the UI loved by many. Microsoft is also reportedly doing an overhaul of the Windows App-store. Apparently, changes will allow 3rd-party developers to submit popular Windows apps like Firefox or Chrome, while also permitting commerce platforms without the cut that Microsoft takes from each transaction. Perhaps this is the “greater economic opportunity for developers and creators” promised by Microsoft CEO, Satya Nadella? We’ll have to wait and see.

2 responses to “Windows 11 leak: A first glimpse at the new interface”