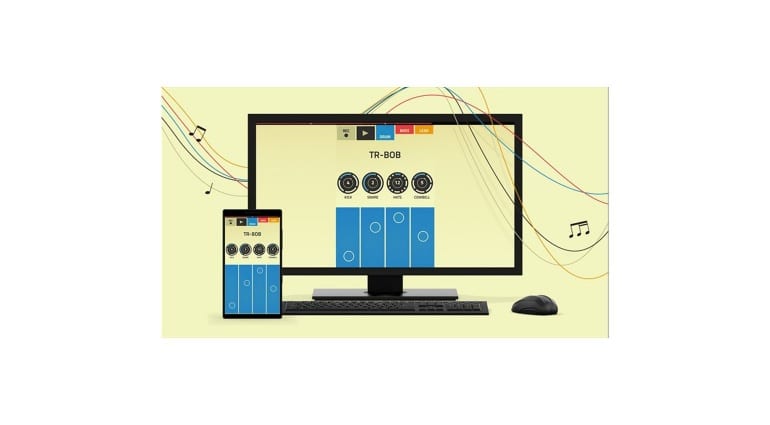 Figure for Windows runs just like it does on iOS  ·  Source: store.microsoft.com 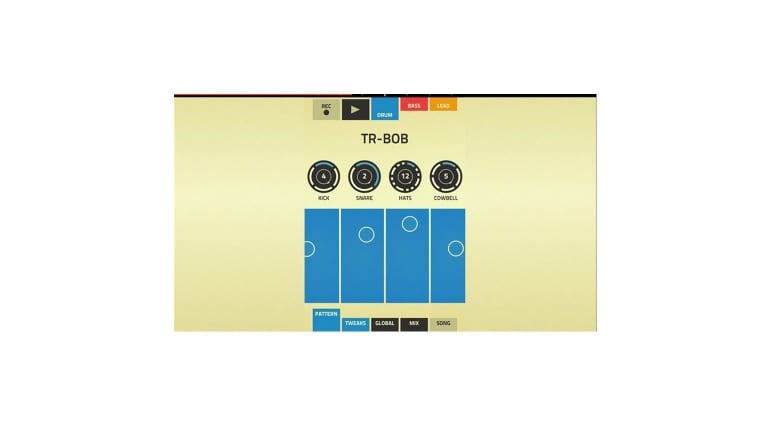 A good way to make loops on Windows - for free!  ·  Source: store.microsoft.com 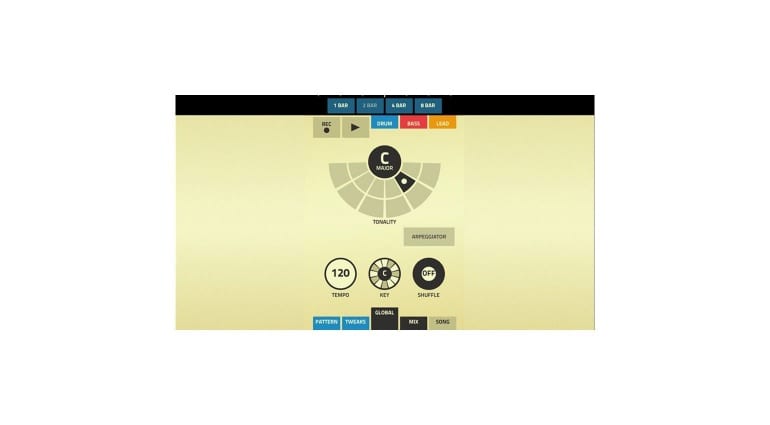 We’re used to seeing free apps on mobile platforms but less accustomed to seeing decent quality applications given away for free on Windows. There’s a ton of crapware to be had for nothing, but the problem there is that most of it is awful. So why could Propellerhead be giving Figure, its esoteric and well-regarded composition app based on some of Reason’s instruments, away for free?

Well, there’s philanthropy of course. It’s a move that’s bound to endear them to Windows users, who let’s not forget outnumber Mac users by a hefty multiple. Of course if you whittle that down to musicians running Windows 10, the difference is much less stark. It will alert more Windows users to the very existence of Propellerhead and its ecosystem of apps and sound banks, which never hurts your bottom line. And they might be hoping the well-reviewed Surface Pro is the perfect platform for it, although there are very few of them actually out in the wild so far.

It’s also possible that Microsoft has encouraged the Props to make this move. Envious of Apple’s vast and well-stocked App Store, the Windows giant has in the past paid developers to build apps for Windows Phone, with varying levels of success. One thing’s for sure though: a cool music app that’s only available for free on Windows 10 certainly helps Microsoft to present its OS as one that’s suitable for young, hip and creative people, possibly with beards.

Figure for Windows 10 works in the same way as it does on iOS, with bass and lead sounds from Thor, drums by Kong and nifty performance features like arpeggiation, shuffle, compression, mixing and cloud collaboration. It has a futuristic take on programming that means basically anyone can use it.

Read more about Figure for Windows at https://www.microsoft.com/en-us/store/apps/figure/9nblggh1zk3p