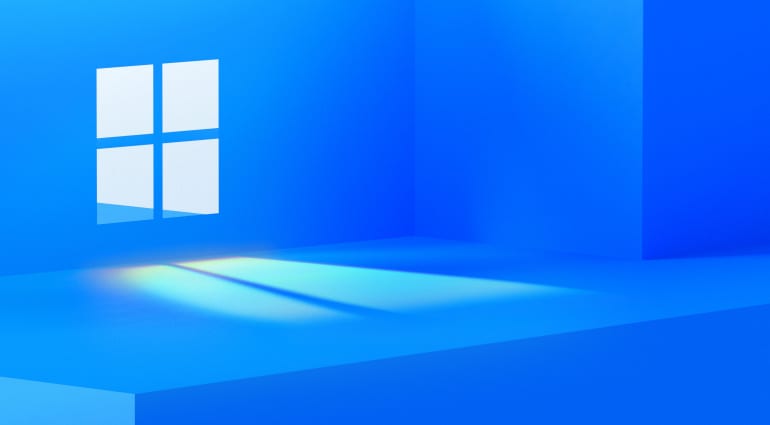 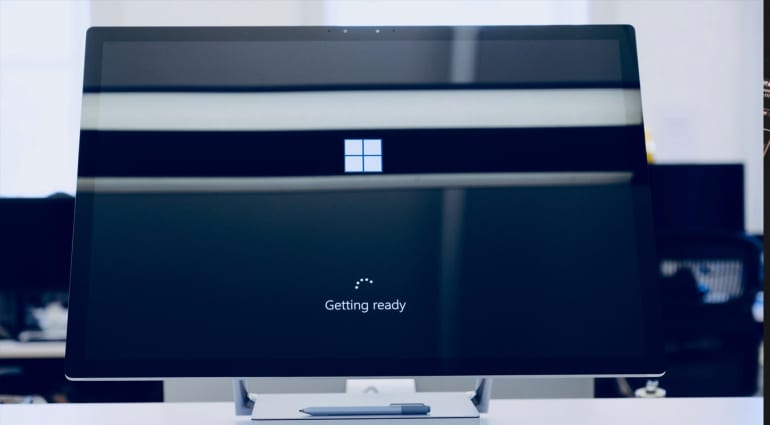 According to new rumors, Microsoft is set to announce Windows 11 at the end of this month. For the past 2 years, leaks about major overhauls to Win10 have been a constant feature of the Windows universe. Microsoft has scheduled an event for 24 June, promising to show use “what’s next”. Can we expect a new incarnation of Windows to be announced at the end of this month? And if so, how will it affect our production workflow?

For a while now, rumors of a mysterious update called “Sun Valley” have permeated through the media like the aroma of freshly ground coffee. And let’s face it, there’s plenty that could do with a refresh, like some of the dated icons or Windows Explorer, which feels like it’s from a long-gone era. Users also want to see compatibility with mobile ARM CPUs.

Microsoft has scheduled a keynote for 24 June, leading industry commentators to speculate that the event will announce Windows 11. It’s scheduled for 11 AM Eastern Time.

Updates for Bluetooth Audio, Auto HDR, and the App Store?

Among the other rumoured changes is Bluetooth audio. The added support for the AAC codec will allow greater bandwidth for streaming between devices. The interface for Bluetooth connectivity will also get a much-needed update. Is Microsoft planning on mirroring Apple’s commitment to Spatial Audio in the new Windows OS? All will be revealed soon enough.

The addition of Xbox’s Automatic “High Dynamic Range” functionality would be a plus for older gaming environments. Auto HDR creates far more realistic lighting for a much smoother feel and experience. Another big advancement would be the update of the Microsoft App Store. The availability of almost every game and app you can think of should at least bring a smile to users looking forward to the potential Windows 11 release.

One response to “Windows 11: Will Microsoft announce a major update on June 24?”

What’s the difference? What does it take for them to gut the native audio and midi?