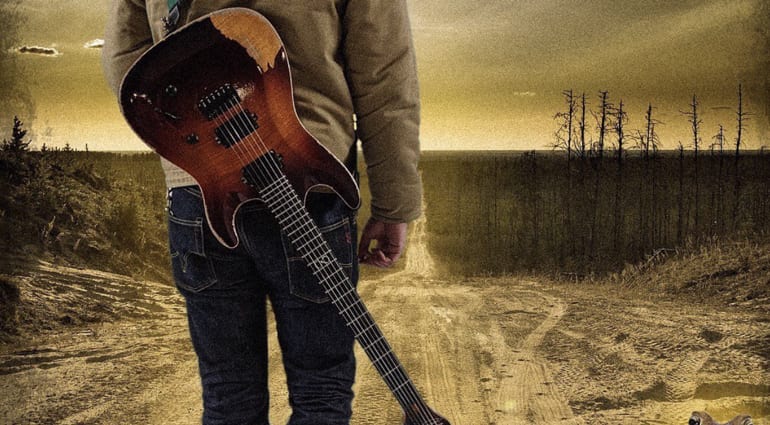 This new limited-edition “Battleworn” ML1 Pro from Chapman Guitars looks like it has been to hell and back, with its heavy ageing and ‘Mad Max Road Warrior’ looks. This begs the question: Will Chapman Guitars weather the storm?

Rob Chapman is a bit of a YouTube star and has come up with some pretty hare-brained ideas and concepts for guitars over the years. He often involves his army of online fans by letting them vote on these designs. Following on from the announcement of the Chapman Guitars Thomann Special ML2 models last month, Mr Chappers has a new model out: the Battleworn ML1 Pro. Let’s check it out.

A few models have recently been shown on the company’s Facebook page with relic ageing patterns, and a distressed look as well. 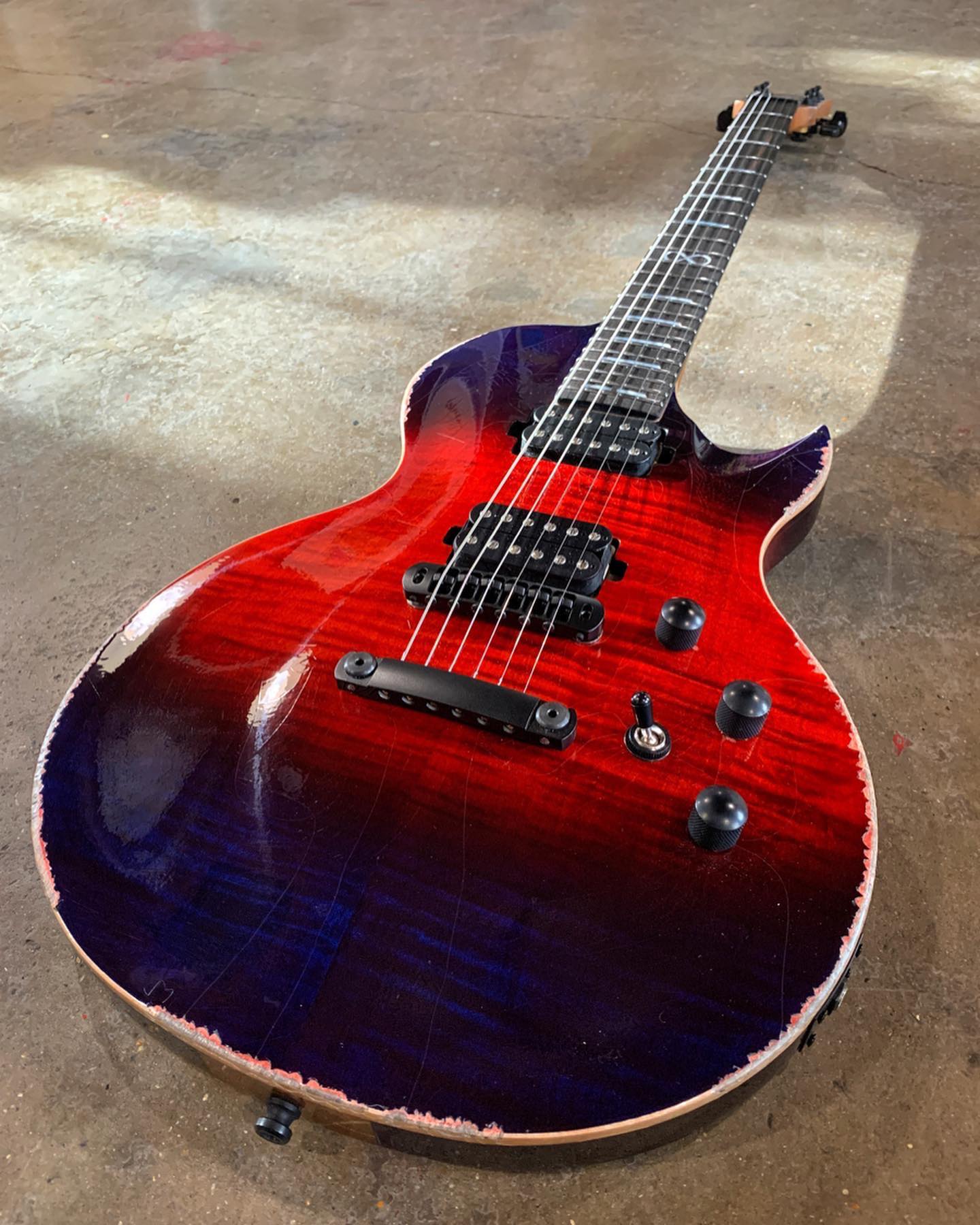 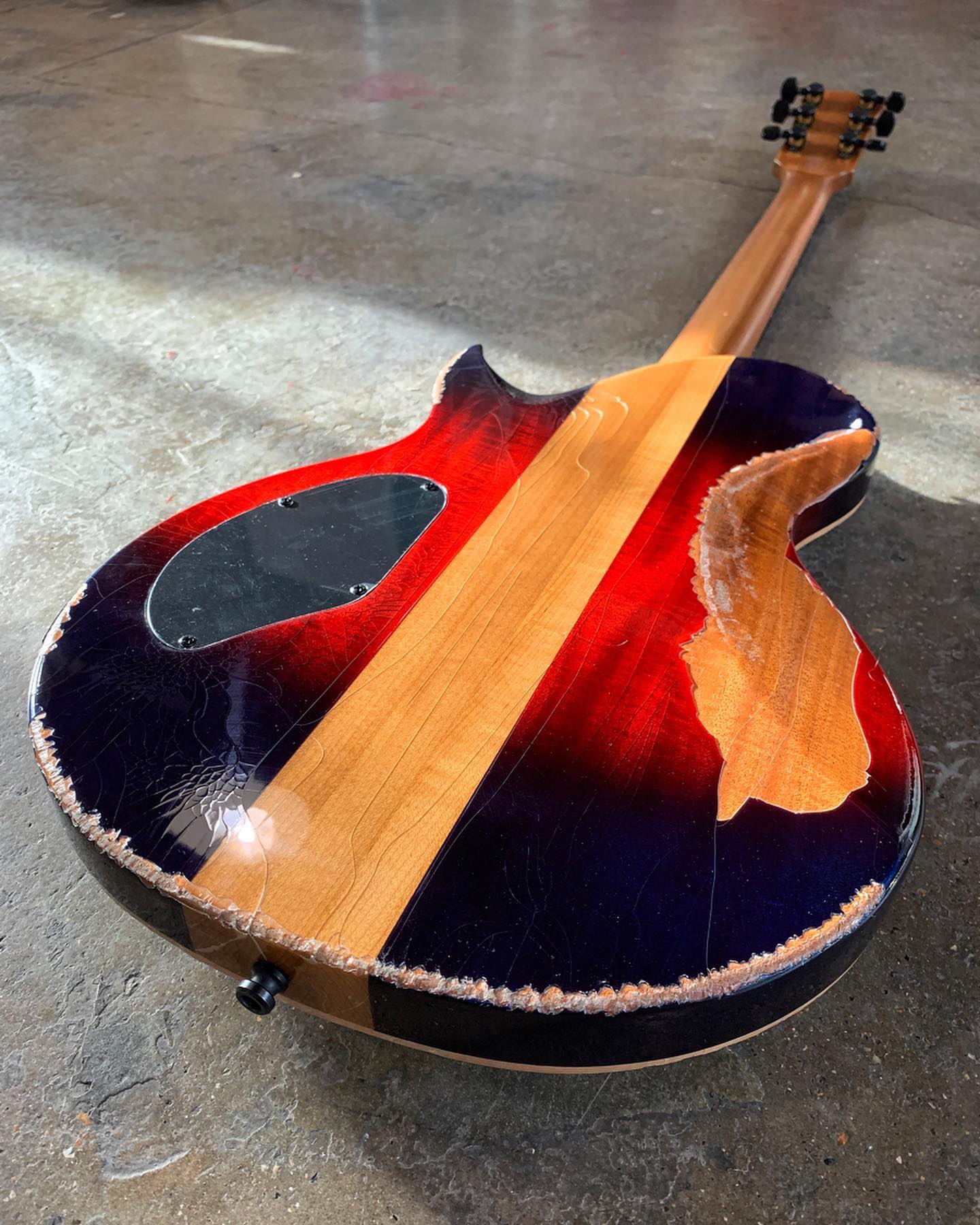 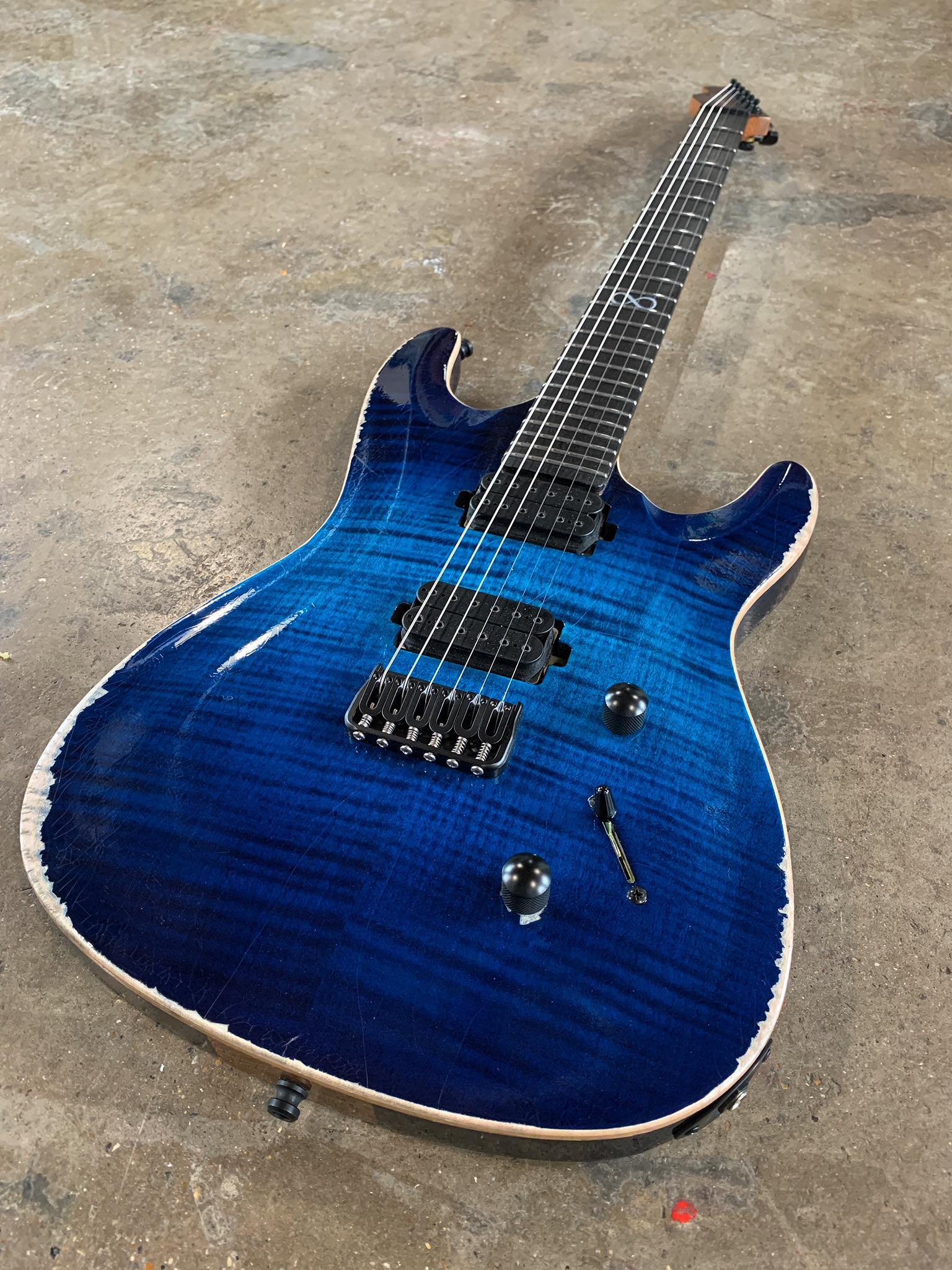 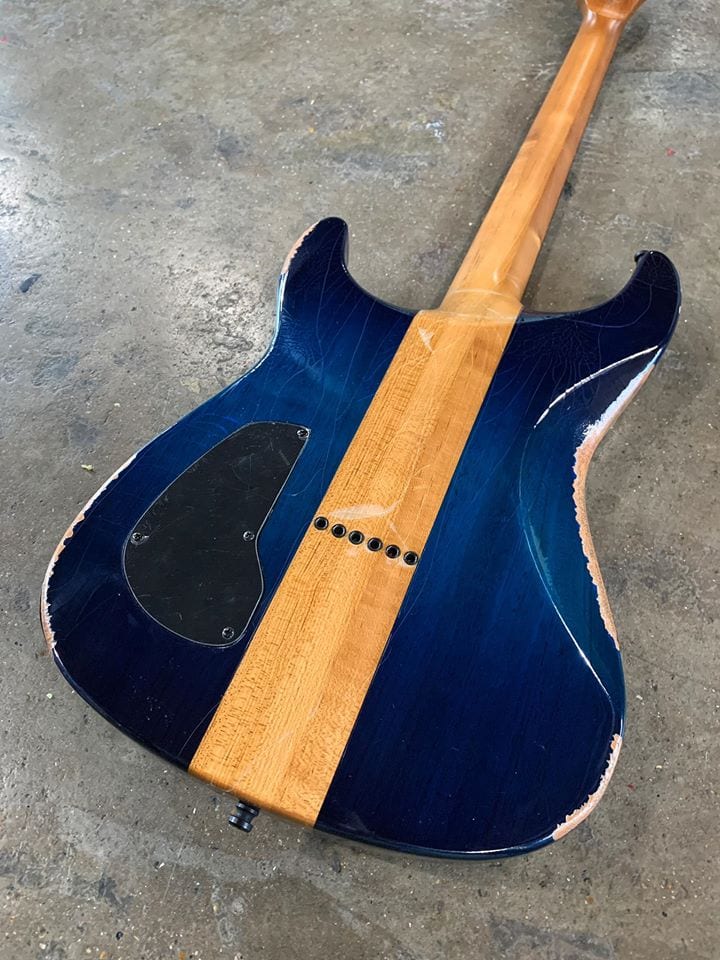 The new guitar was announced in a teaser on Instagram. An image shows a limited-edition “Battleworn” ML1 Pro. The text alludes to a post-apocalyptic scenario, where the guitar has been to hell and back, to earn its stripes. The model be sold in limited numbers, with only a handful of instruments going on sale worldwide. This could be Chapman Guitars’ way of testing out the relic market.

Here’s an excerpt from the teaesr:

The year is 2083. The hypnotoad’s have been in power for 25 years now. All you have is your 2020 ML1 Modern & a song in your heart. Your guitar has served you well in musical battle for the last 60 years and it bears the scars formed by vanquishing the green hoard. ⁣

Obviously, it makes no real sense to truly “age” these guitars, as the brand is too young. That’s where the futuristic weathered look comes in.

Greetings from the future

Here’s what we know so far about the specs. There will be a total of eight one-off Pro Series Relic models. Each “Battleworn” ML1 Pro guitar will come loaded with a set of hand-wound Guitarmory pickups and “upgraded” wiring and hardware. They will all have that  “Battleworn” nitrocellulose finish, along with roasted maple necks.

I’m not 100% sure how the guitar buying market will perceive these new models. The concocted backstory set in the future reminds me a little of the Vintage Joe Doe models from NAMM last month. ⁣The only real problem I can foresee is the pricing. These new guitars will retail at fifteen hundred quid a pop!

Rob has been having a tough time in 2020. I’ve included a video below in which he talks about the online spat that’s been brewing since December. What’s your take on the new video?

12 responses to “Will Chapman Guitars weather the storm? Enter the “Battleworn” ML1 Pro.”