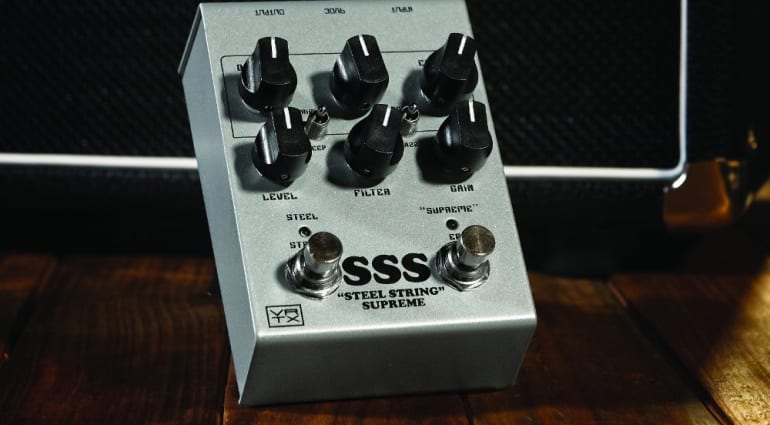 The new Vertex Effects Steel String Supreme is based on #001 of an original run of Dumble Steel String Singer amps, the type of amp tone that many players associate with John Mayer on his Continuum album. Has Vertex been able to capture that classic boutique tone in a pedal? Let’s take a look…

Vertex Effects has a slightly controversial history. Unfortunately, the brand has not always been forthcoming about where its effects come from. Hopefully, the company is over that dark spell as it launches the new Steel String Supreme pedal, which it claims can get you that John Mayer-style Continuum tone. And since it is based on a Dumble Steel String Singer amp, in theory at least, it should get you more than just the Continuum tone. 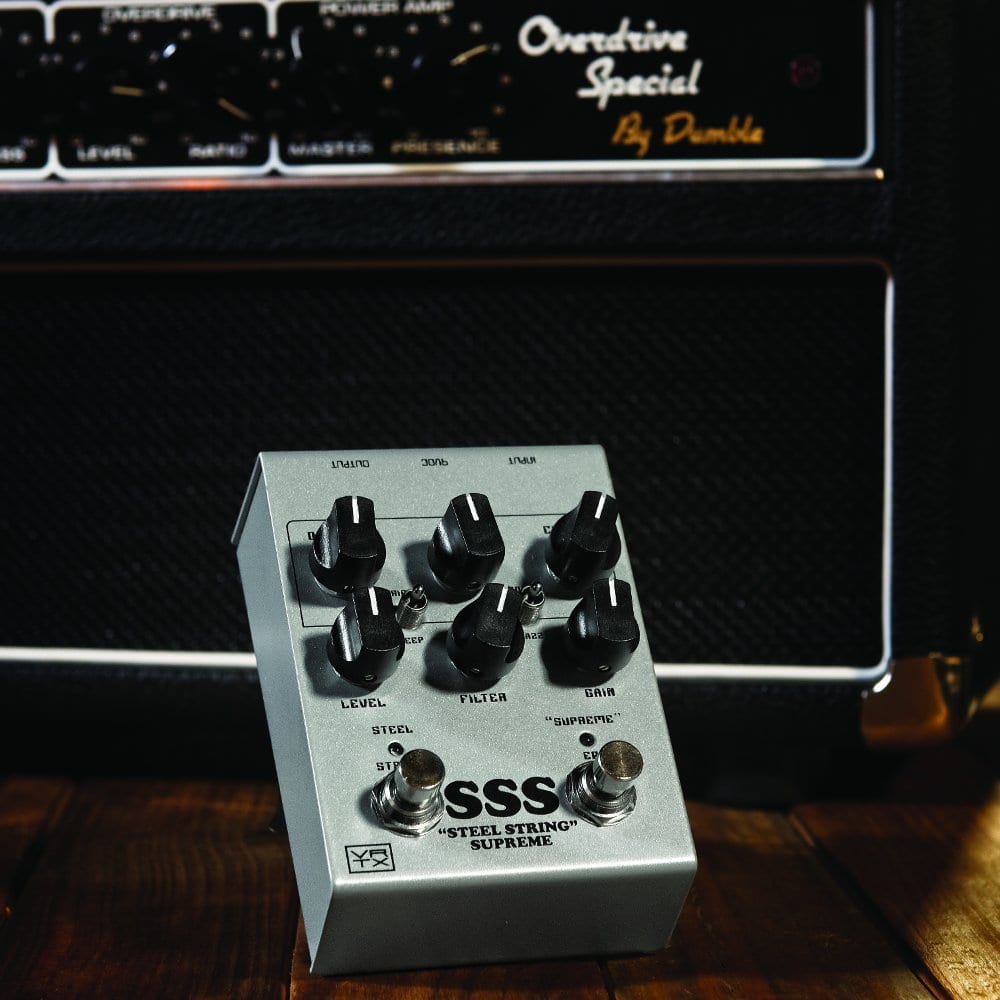 Vertex Effects Steel String Supreme. A Dumble in a box?

A true amp in a box?

Has Vertex actually shrunk a Dumble amp into a pedal?  Well, the advertising claims it “sounds great even direct into a cab simulator/IR loader”, which is impressive. It would mean that the unit is essentially an analogue preamp that is able to capture the sound of a very sought after boutique hand-wired all-tube amp.

The Steel String Supreme has an active EQ with a Bright/Deep switch, a Rock/Jazz switch, and controls for Gain, Level, Output, Fat, Clean, and Filter. So plenty of ways to sculpt your tone. With the Gain control set low, the Steel String Supreme gives you a nice versatile boost, whereas taking it over the 1pm setting should you get some juicy drive tones. Having an active EQ should also really help you to adjust your tones to taste. 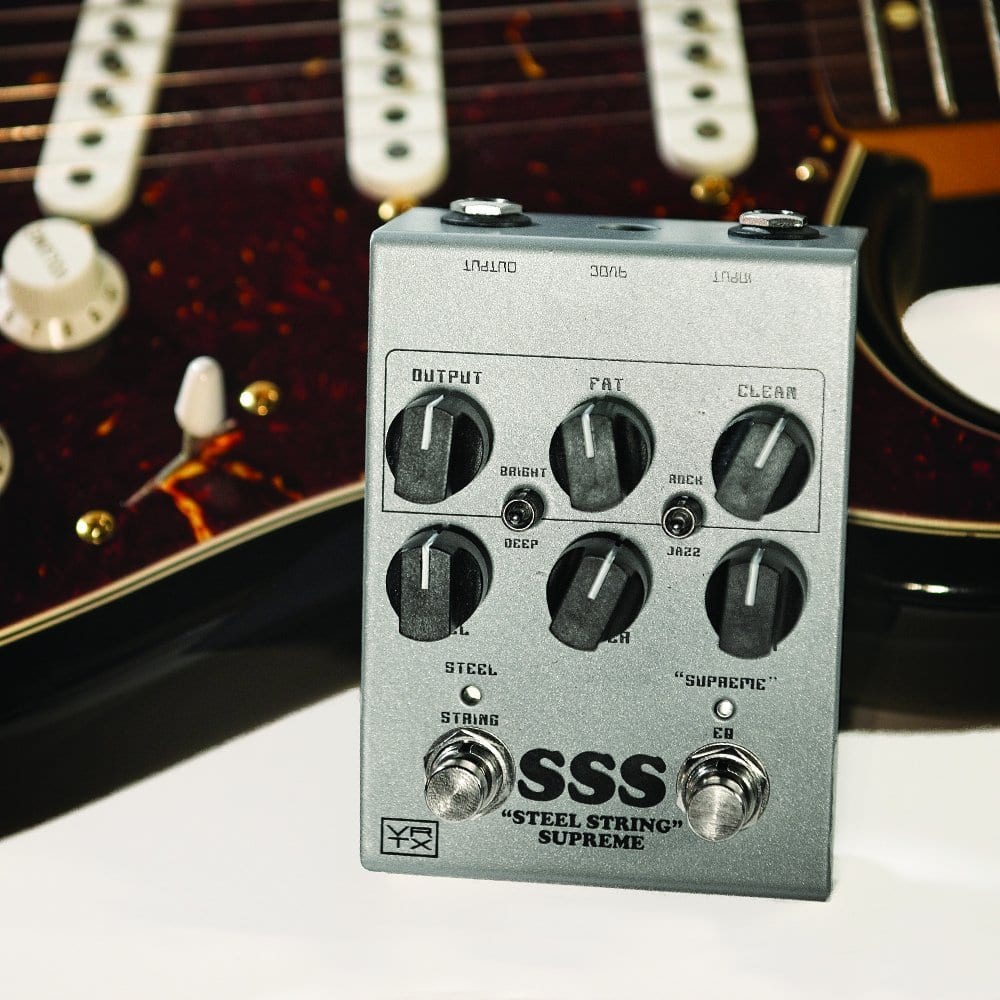 Those original Dumble SSS amps are 100-watt 6L6 driven tone monsters and when they are cooking they sound incredible. They also cost an astronomical price, and it’s not like you can pick one up at your local guitar store. Mr Dumble only builds amps for people he likes, but if you are lucky enough to convince him to make you one, it might be a few years before it’s finnished. If this pedal gets you anywhere near that tone it could be a bit of a bargain. You’ll have to check out the video demos below and see what you think. You can also check out our list of other D-Style pedals to see what the Vertex Steel String Supreme is up against.