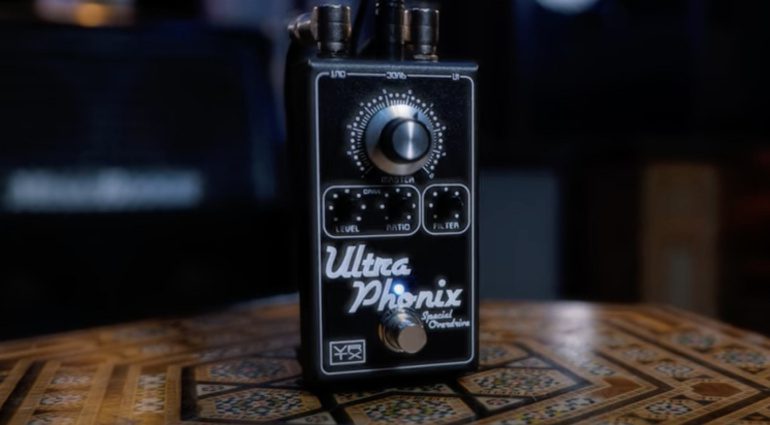 Vertex Effects claims to have shrunk the Dumble ODS into a pedal, namely its new Ultraphonix MkII! Quite the claim, we think – could it possibly be justified?

Vertex Effects and its CEO Mason Marangella are no strangers to controversy. As you might remember, Vertex was caught out a few years ago selling cheap, rebranded pedals as its own design. But the company has moved on since then, and has just released the Ultraphonix MkII. Vertex claims that in making this pedal, it has “shrunk a Dumble ODS” – a bold claim, indeed! 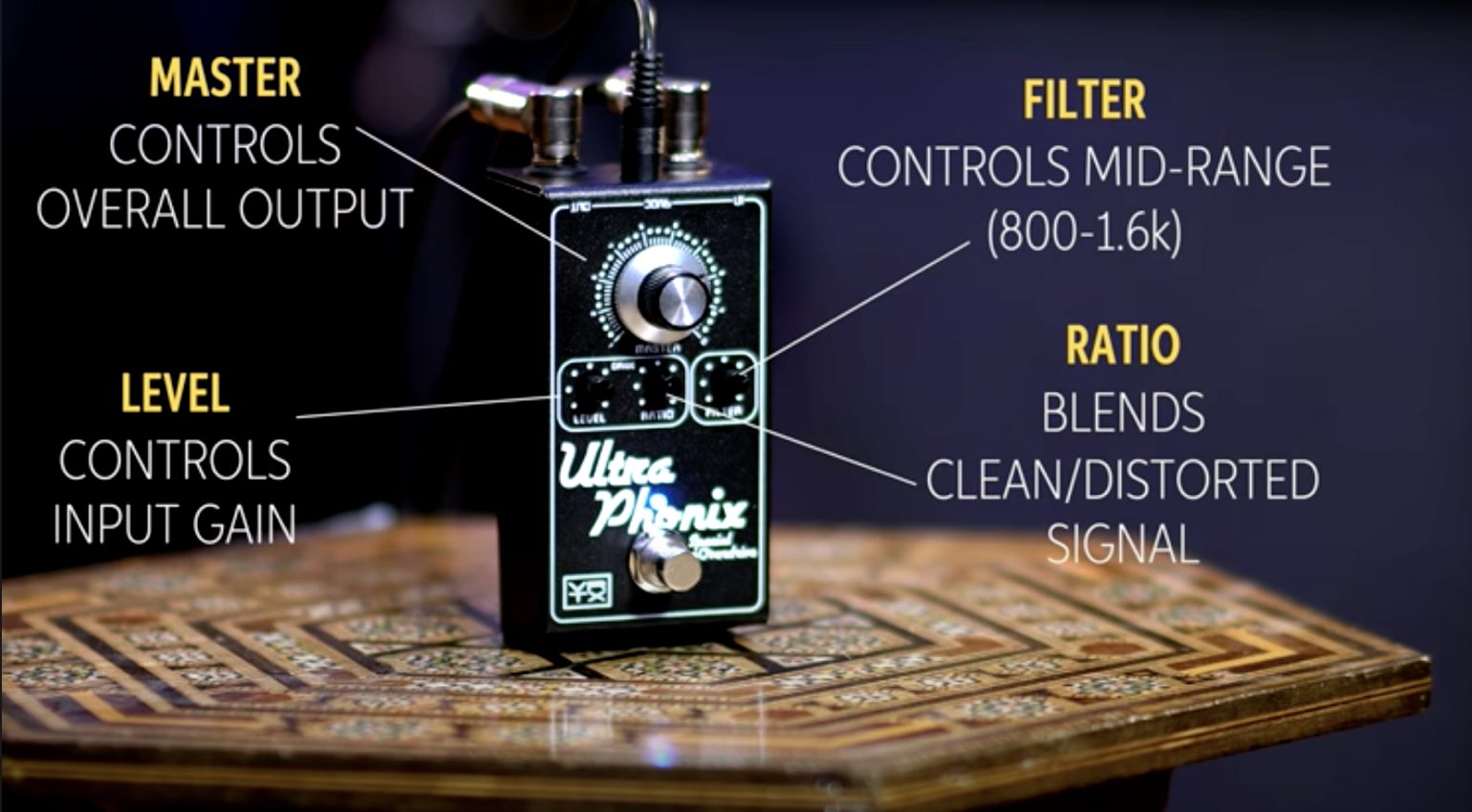 The Ultraphonix V2 is an update to the first version launched in 2018. Like the predecessor, this pedal is 100% analogue circuitry, with a mechanical true bypass. The control layout is fairly simple, consisting of Master Volume, a Drive section consisting of Level and Ratio, plus a Filter control. In the Drive section, the Ratio knob blends your distorted signal with the clean signal, while the Filter knob accentuates upper-mid frequencies from 800Hz to 1.6kHz. The idea is that you dial in your drive tone and then use the Master Volume to set your overall output level.

Finally, the Filter knob is used to adjust your desired mid-range emphasis, which should help you tailor your tone to your pickups, so that it can handle single-coil and humbucking pickups.

Dumble ODS in a pedal?

There are plenty of Dumble-in-a-pedal products already out there – here’s our round-up from July 2020. Is the Ultraphonix v2 an exact reproduction of the ODS? I don’t have access to a real Dumble Overdrive Special as they cost a small fortune. But we do know Howard Dumble built each amp for the individual user, so to cover that amount of variety would take some doing. However, the YouTube official demo video below doesn’t sound that far off what you might expect from a Dumble-flavoured overdrive tone, so it could be a neat solution for anyone looking to cop that boutique American amp tone.

Check out the video below and let us know what you think of the new Vertex Effects Ultraphonix MkII. Pre-orders are open now and you can head to Vertex Effects’ site for details. 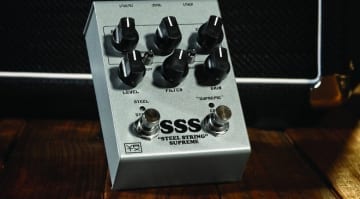 Vertex Effects Steel String Supreme: Can it get you that John Mayer Continuum tone in a pedal?

One response to “Vertex Effects Ultraphonix MkII: The legendary Dumble ODS in a pedal?”