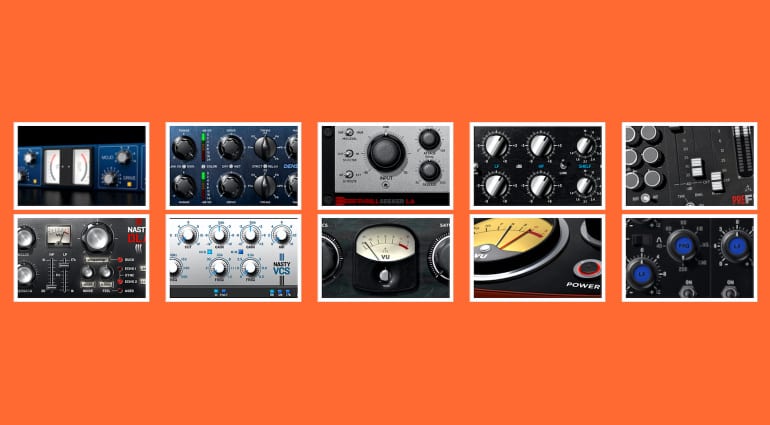 By 2010 and onwards, computer power had caught up with DSP developers’ ambitions. We were having solid plug-ins and emulations of analog gear that felt and sounded fairly realistic. Many were released as freeware, too. The Variety Of Sound plug-ins by developer Herbert Goldberg are a pleasant throwback to that time and place. Herbert was dishing out warm, smooth-sounding mixing and mastering plug-ins like nobody’s business and gave them all away.

The VoS line-up included analog-style equalizers, compressors, console channel strips, exciters, saturators, a delay, a reverb, and the fantastic FerricTDS tape dynamics simulator. The Thrillseeker VBL and LA stand out as well, being utterly convincing emulations of Fairchild and Teletronix equipment which you wouldn’t expect to have for free. All plug-ins were on the cutting edge of DSP at the time, including non-linearity and oversampling. They were 32-bit Windows-only, however, and they never made the jump to 64-bit. At some point, hosting became an issue as well and downloads ceased to be available.

Herbert never really went away, though, writing up a quality audio production and development blog when not busy with life stuff. At long last, he’s getting to necromance those brilliant plug-ins into the 64-bit era with a public beta planned for July. He’s also searching for a reliable hosting solution to get downloads back online. The plug-ins will remain free. More power to Herbert!

While we’re discussing throwbacks to great free plug-ins, the Molot compressor is probably the most high-profile. Last october, Tokyo Dawn Labs reimagined and expanded developer VladG’s Fairchild-on-steroids dynamics monster in free and paid versions for Windows and macOS. Definitely check out Molot if you haven’t and keep up with the latest free plug-ins on Gearnews.

More information about Variety Of Sound 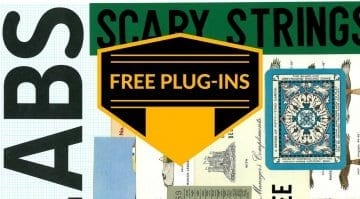