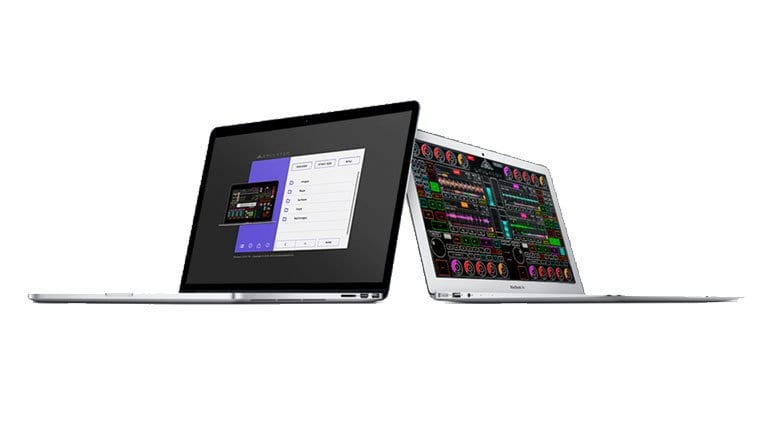 We reported how SmithsonMartin had become Touch Innovations just a few days ago and discovered it was just a name change. I also found out that they are about to release 6 new products starting with the Kontrol Master arcade looking controller that we saw at NAMM. Today they’ve announced that they about to reveal version 2 of their Emulator Pro multi-touch control software.

Update: Weirdly the Facebook post has been edited from “today” to “Tuesday”… are they messing me about? No they just decided at the last minute to release it on Tuesday 5th July.

I’ve been a keen user of Emulator Pro since it first arrived 4 years ago. I’ve also been quite vocal about the disappointing speed of development and so this is an exciting development.

There’s no more information on the website but on Facebook there’s a post about a “Template Store” which does make me laugh somewhat. I’ve been banging on to them for years about providing just the simplest of templates to save users from having to reinvent the wheel every time they want to create controls for something. I’ve even provided them with my own creations in the hope they would let other people make use of them. It seems that they thought it such a good idea that they’ll have a go at charging people for them – or at least I assume they’ll be in-app purchases.

They’ve been talking a lot about Emulator Pro in the Facebook feed but all the features and images appear to be from the version 1.5 – but who knows. There’s not a whole lot of retweeting or liking going on so maybe they are overestimating the effectiveness of this tease campaign.

I wait with baited breath…. more as it arrives. 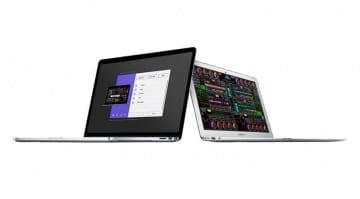 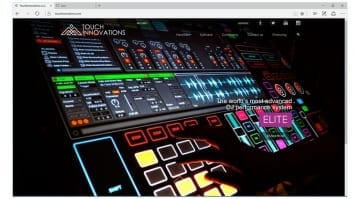 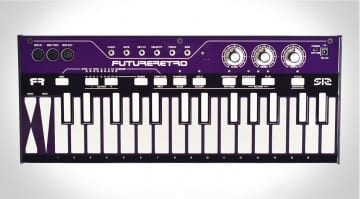 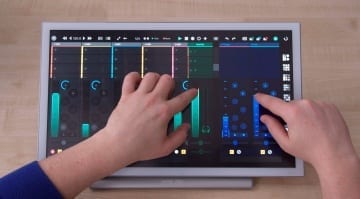 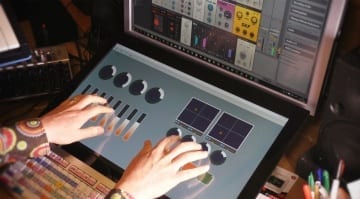