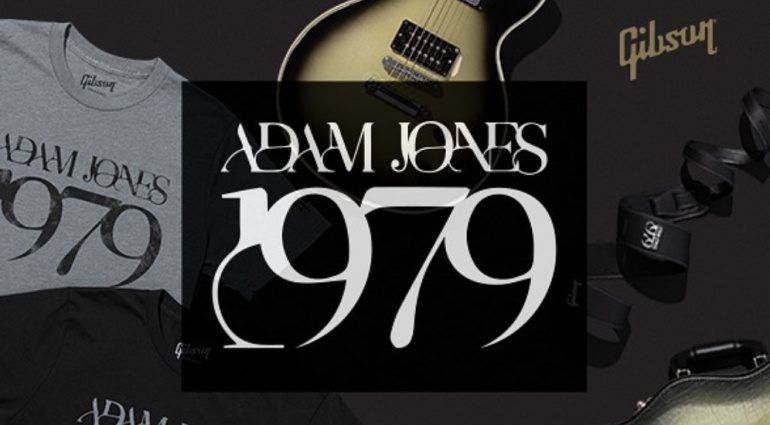 Gibson has just released a new Adam Jones 1979 Collection. It consists of a replica of his famous Silverburst Les Paul Custom, two t-shirts, a guitar strap, and a guitar case. The only problem is, the guitar is a mini, quarter-sized model.

A recent Instagram post announcing the new Gibson Adam Jones 1979 Collection had many Tool fans very excited. Unfortunately, it turns out the guitar is a Gibson Adam Jones Silverburst Les Paul 1:4 Scale Mini Guitar Model, and not the production run or Epiphone models that they were hoping for. It is the company’s first “merchandise-oriented Artist Collection”.

The original Custom Shop signature model sold out immediately, and it would appear that this new merchandise has done pretty much the same. 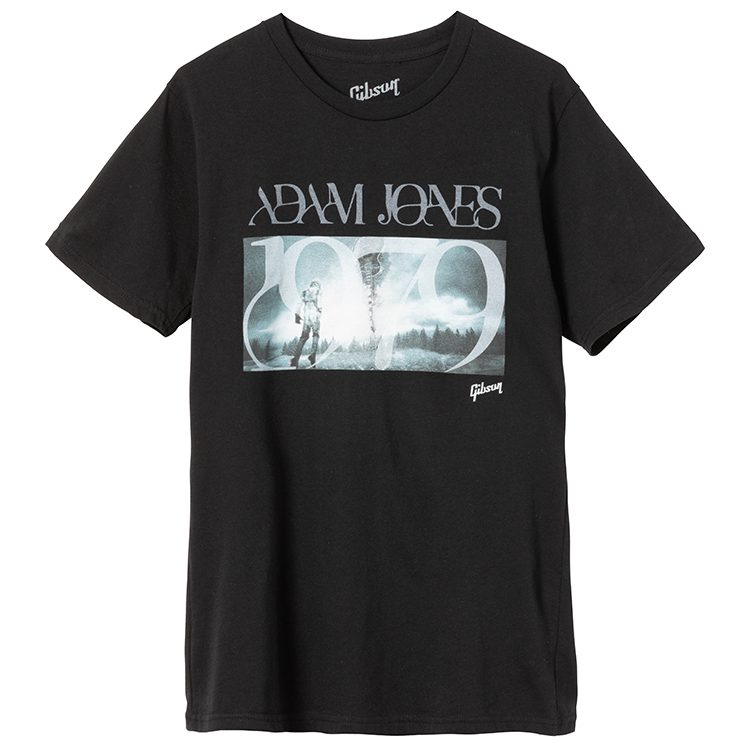 There are still two $39 t-shirt designs available to buy, one plain grey with the Adam Jones 1979 logo, and a black t-shirt with The Witness image from the official Gibson promo video for the original run of limited edition guitars. At the moment, there are only certain sizes in stock. 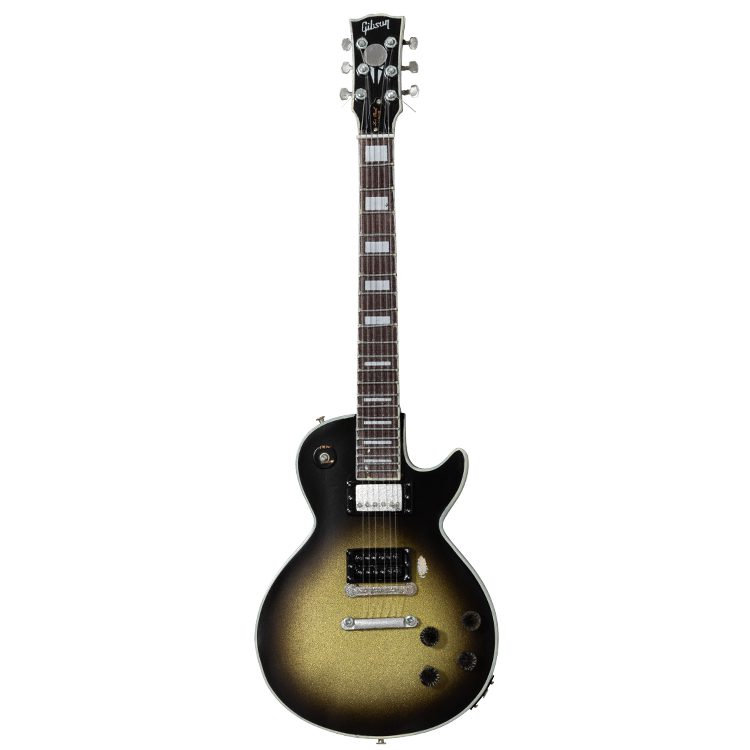 Of course, there’s also the Axe Heaven mini replica! It looks a little odd and costs $59. But if you were thinking of getting one for yourself, sadly, it appears to already be sold out. And at the time of writing, the guitar strap and the hard case have also completely sold out. Only the two t-shirt designs are left in stock.

The $299 Adam Jones Les Paul Guitar Case in Silverburst is a bit of a weird item, as you would be missing the guitar. Maybe you want to rock up to a gig with the case, then open it up to reveal a different kind of Les Paul guitar? I can see the guitar strap being popular with fans, which was a bit cheaper at $79, although still pretty steep for a black strap with a silver logo.

Hopefully, we will see some actual real-life guitars soon, as Gibson and Adam Jones are supposed to be working together on new Gibson USA and Epiphone signature models. The fans will obviously buy pretty much anything with his name on, so this could be a very lucrative deal for all involved.

4 responses to “The Adam Jones 1979 Collection: merchandise and apparel from Gibson”