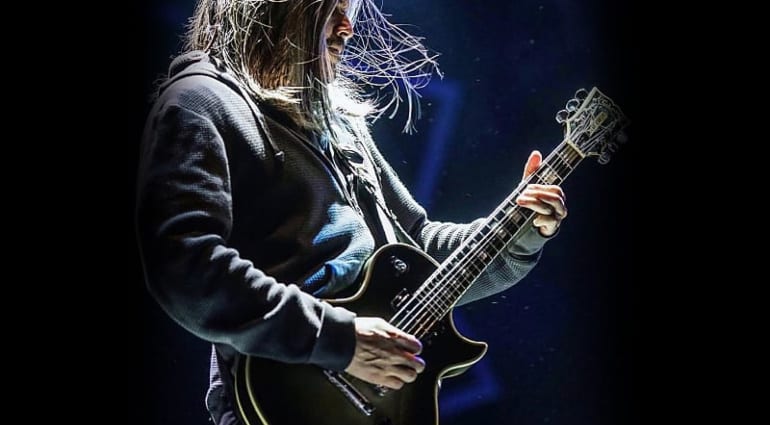 It was only a matter of time, but now Tool’s Adam Jones has teased via his Instagram account what appears to be his new Epiphone 1979 Les Paul Custom Silverburst. Well, actually it’s just the case, but I’m sure you’ll agree that this could be epic.

The Instagram post shows an Epiphone-branded hard case along with the phrase Adam Jones 1979 – so I have to assume this will mean we shall soon be seeing a new Adam Jones signature model. The case is pictured on top of a late ’70s Gibson case for a Les Paul Custom, so it all adds up to this being a new affordable run of the famous Silverburst model he plays in Tool. 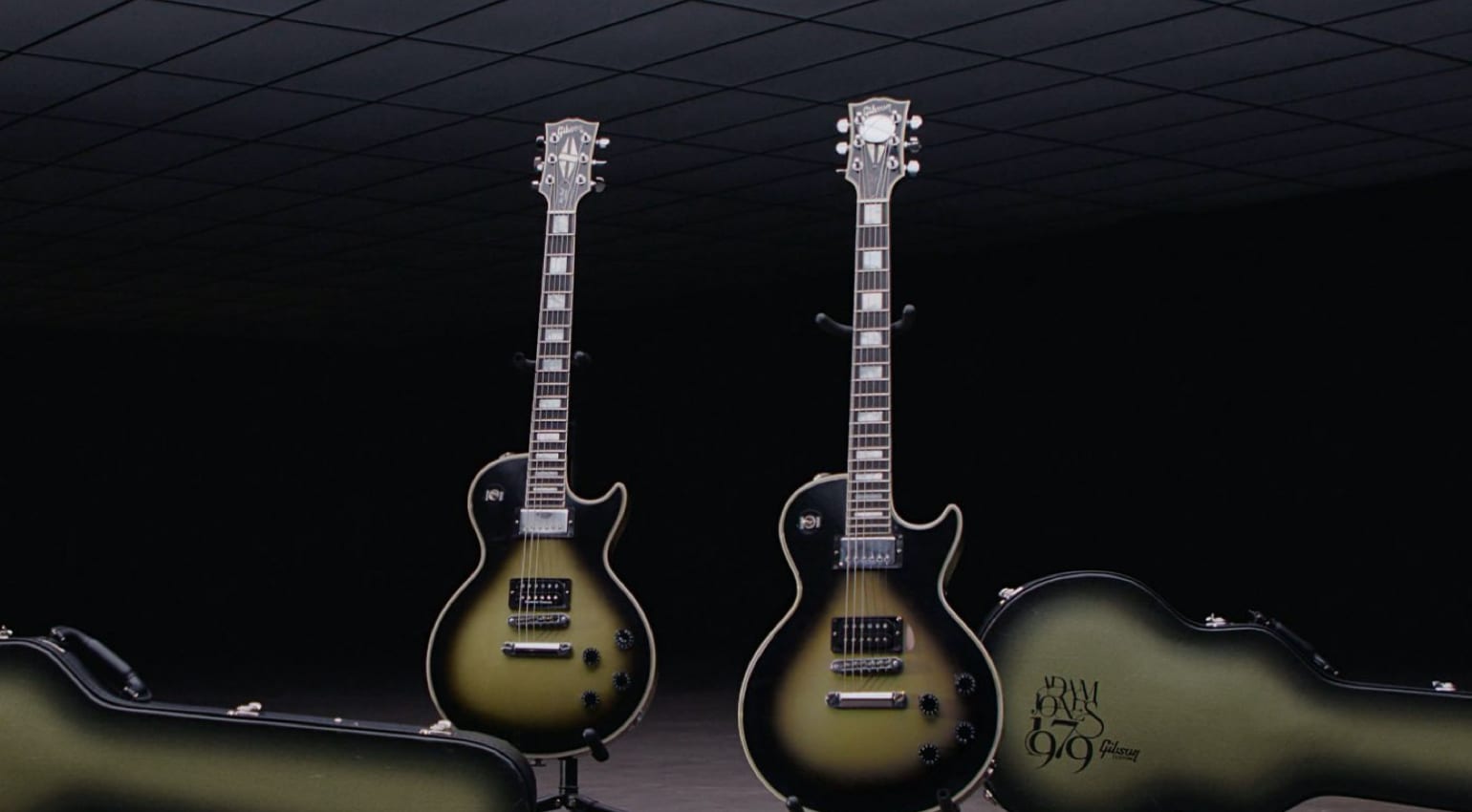 The original Gibson limited release was marred by 13 Adam Jones signature Les Paul Customs being stolen from a pallet on their way to a dealer, so Gibson made another 13 extra guitars to fulfil the orders of the people whose guitars had been stolen. 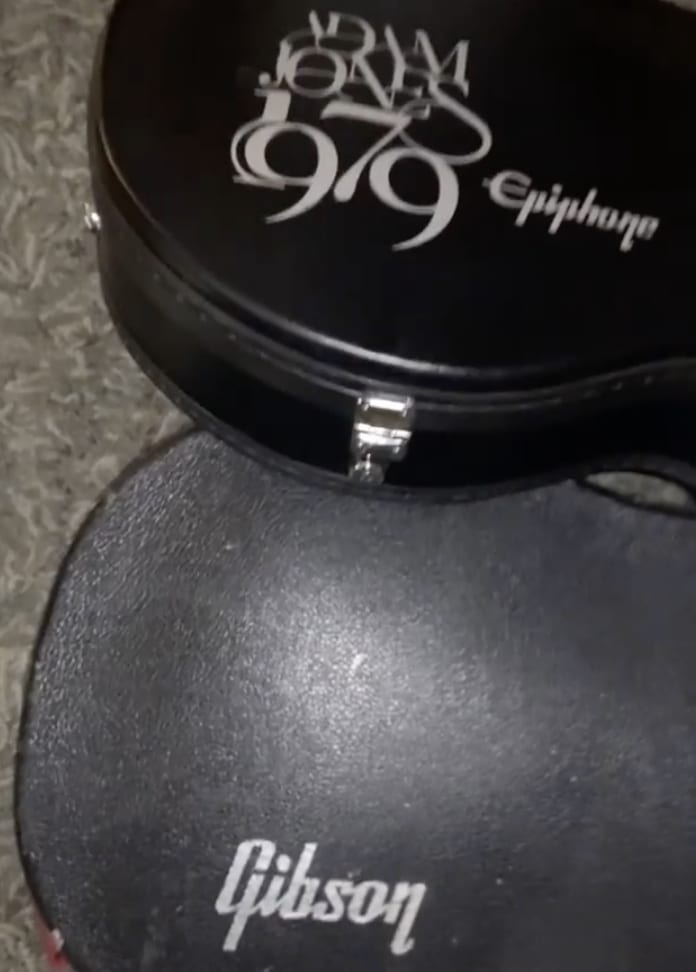 The Instagram post only says “more prototypes  🔥🤘🏽🏆 ” and links to both Gibson and Epiphone, so it is safe to say that this new signature model is somewhere in the pipeline for an imminent release, perhaps in 2021? 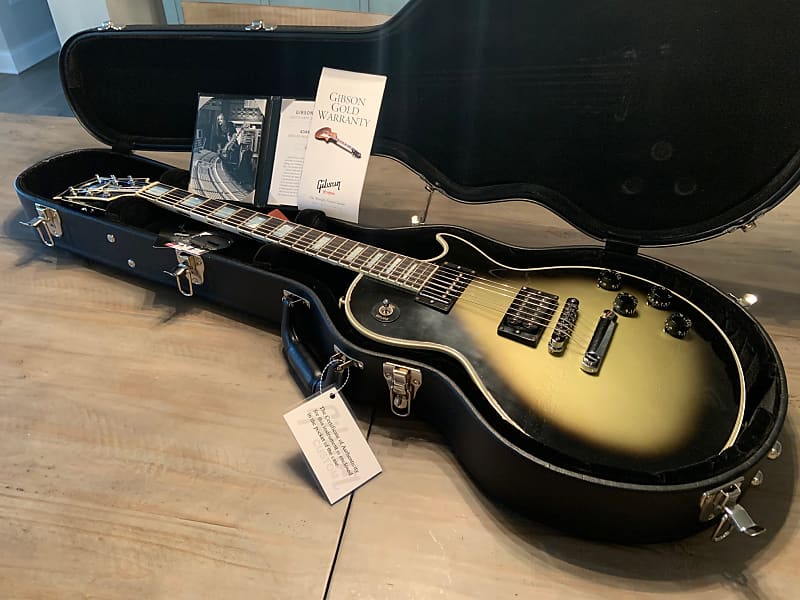 If this Epiphone version does hit the stores this year I am certain it will be a huge hit with fans of Tool and Adam Jones fans, especially those that missed out on the ultra-limited release from Gibson, which sold out instantly. That release was available as both a standard and an aged version of Jones’ 1979 Silverburst Les Paul Custom and was a very desirable guitar indeed.

I doubt there will be an aged version with Epiphone, as there’s not much history of that type of release there. We could see Seymour Duncan pickups, though, and possibly the mirror on the headstock. But I wonder: will this also be a limited release? I think that probably it will.

I’m a huge fan of Epiphone guitars and I reckon the overall quality of these could be pretty outstanding, so I’m keen to see how this progresses and will keep you all up to date once more news breaks on this exciting potential new Adam Jones signature model.