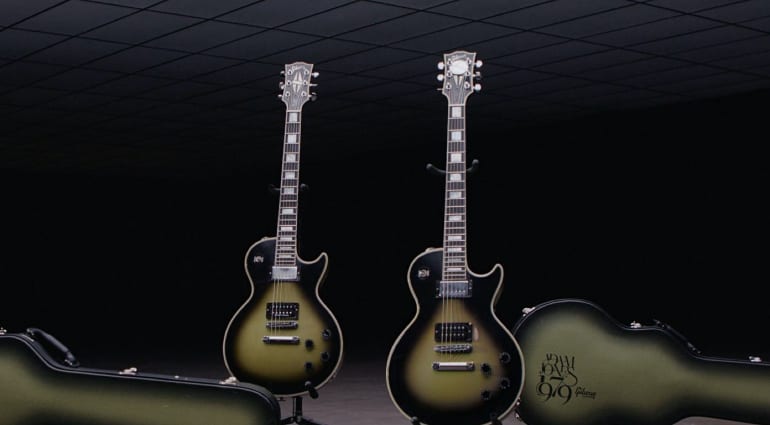 What a story. First, Gibson announced an exciting Adam Jones Les Paul Custom, that sold out in nanoseconds. Then a whole palette of 13 of these rare guitars was stolen. Imagine ordering your signed Adam Jones signature Les Paul to the tune of $9,999 from a limited edition – only to find out that your guitar has been nabbed. Now the American guitar giant has stated it will re-make the 13 missing guitars, so the customers won’t miss out. And the new guitars will also have a little extra feature to set them apart from the stolen instruments.

“The 13” were stolen from the back of a truck while on their way to the store that had ordered them. Since all 13 serial numbers have been published by Gibson, it will be almost impossible to pass these off to any potential buyers. 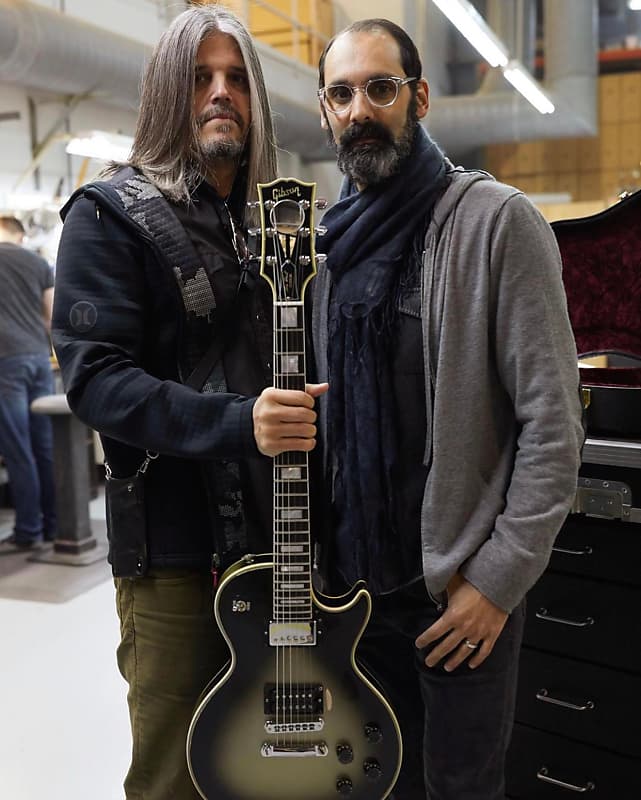 Instead of just re-making them and duplicating the serial numbers or just making new serial numbers, the new guitars will have a little something special added. In order to distinguish them from the stolen guitars, they will all get a special notation on the headstock to show that they are the replacement from the original batch. Exactly what the mark looks like is still secret; Gibson wants to surprise its 13 customers. 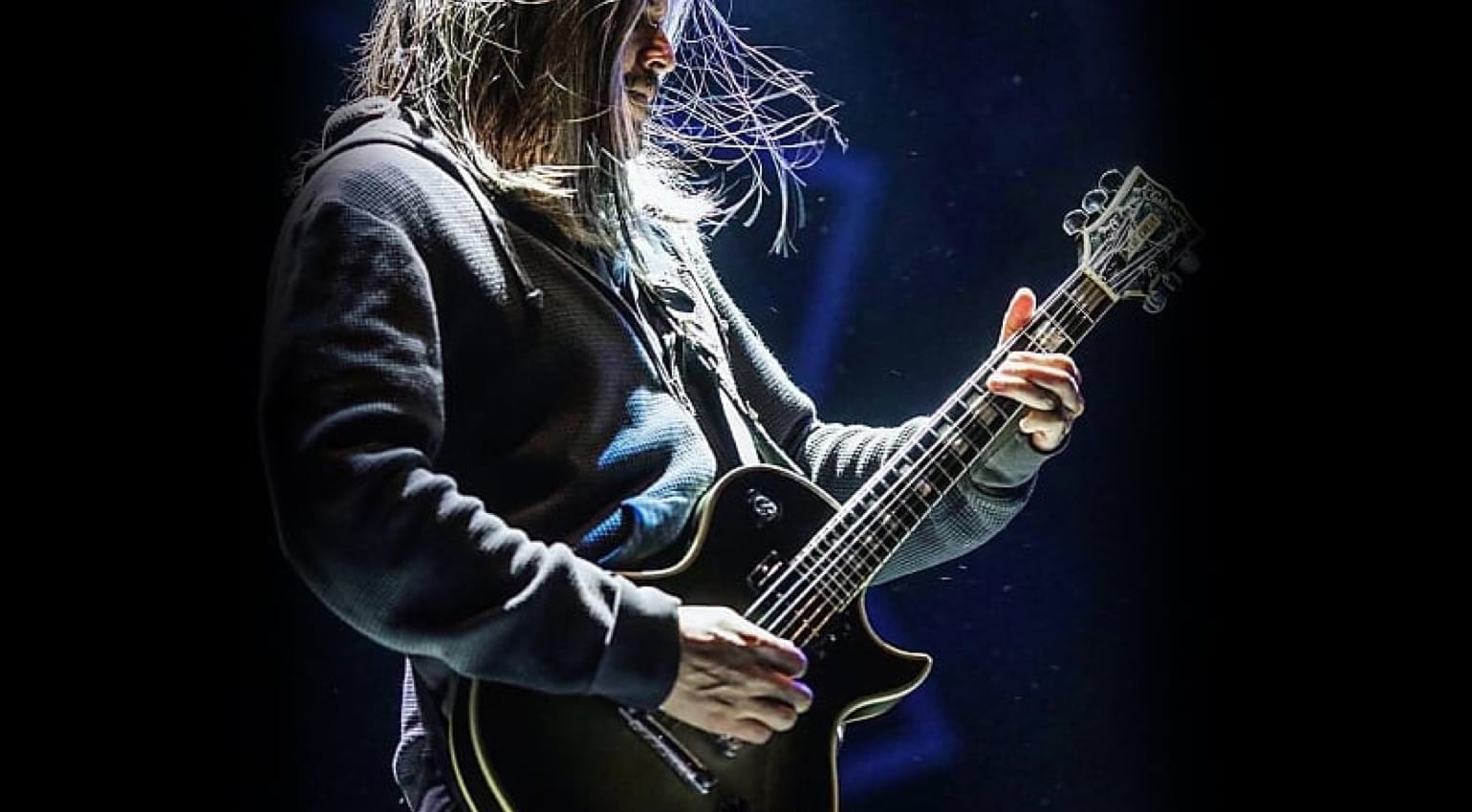 Every cloud has a, ahem, silverburst lining

Terrible jokes aside, this “special notation” could well make these 13  guitars incredibly collectable – so it looks like the whole story worked out for the people who were denied their new new guitars. Gibson says the 13 will be with their new owners sometime in February 2021.