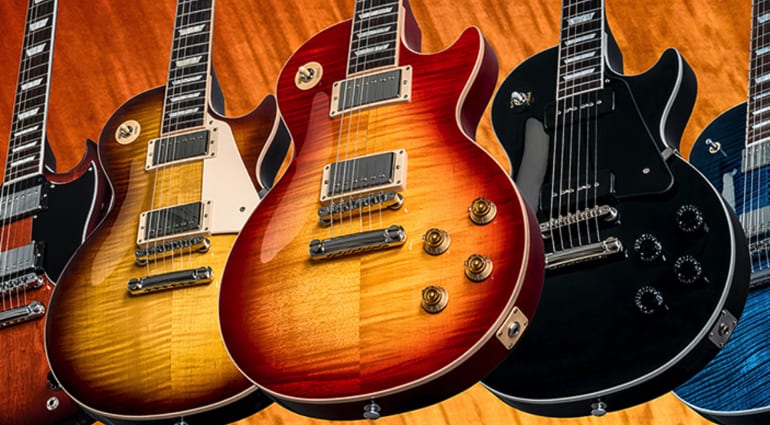 We all heard the news back in May about Gibson undertaking bankruptcy proceedings via the US Bankruptcy Courts Chapter 11, which allows them to control the debt and keep the company running. It appears now though that things are not quite running as smoothly as hoped.

The news was so big it hit the world’s media and was a headline with news agencies everywhere – not just in our ‘guitar bubble’. It was such a big story that it even inspired that ‘infamous’ Spinal Tap meme we have all seen floating around social media for the last month.

Then, of course, there was that Gibson 2019 line-up leak last week, which some say was possibly planned and could be a way to garner interest in the company’s new line-up, hopefully boosting sales…

When Gibson filed for Chapter 11 bankruptcy last month it allowed them to essentially not ‘go under’ and control the debt, by getting rid of any excess baggage and agreeing to specific terms set out by the US Bankruptcy Court and the debtors. They have also managed to get a $135 million loan which will allow them to restructure and hopefully move forward.

It’s been reported that Christopher Sontchi, the US Bankruptcy Court judge, has approved a plan presented by Gibson’s attorneys. Gibson also has managed to pay off somewhere in the region of $20 million in ‘revolving’ debt.

It would appear that Gibson has said that it wants a 45-day extension, which will give them until 19th July to file any financial reports on its non-debtor subsidiaries. 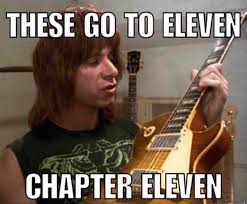 Creditors are demanding that Gibson gets a completely new management team, which we all expected anyway and could also mean that current owner Henry Juszkiewicz might be forced out of involvement with day-to-day management.

It has also been stated that they must completely dissolve their consumer electronics division, which includes Philips, Cerwin Vega, Onkyo Corporation and Stanton (again this was kind of already on the cards) and now creditors say they also are asking for the termination of the long-term lease at the former Tower Records building in Hollywood.

So if they follow all these goals set out via the courts, trim the excess fat and use that $135 million loan wisely, we may get Gibson Guitars running at full strength and back in tune once again!

Nothing surprising here, this is how Chapter 11 bankruptcy/reorganizations play out in the courts here in the colonies, just that most are not subject to play-by-play reporting in the media. It’s been a given that Henry is out of any real decisions making from the outset after Gibson emerges from Chapter 11-he ‘s being given a “consulting” position which basically means he’ll be chained up out in the backyard and allowed to bark all he wants to nobody in particular. And selling off Gibson’s electronics holdings was a given as well. If this all happens on schedule with the announced Sept.? finalization date, it will be quite speedy actually for a Chapter 11 for a major company.

I find it all pretty interesting and it sounds like a bit of a huge financial rescue operation and one that has a lot going on underneath, especially unravelling all Henry’s bad financial decisions. I’m looking forward to having the Gibson back that we all love. The one that made some fantastic instruments, that have appeared on the soundtrack of my youth. I’m so looking forward to a positive outcome for this company, as when they get it right, they can make phenomenal guitars that inspire creativity.

Don’t forget the shoddy workmanship!!! Yamaha sets a much higher standard of finish and take a look at their SA 2200,half the price of a 335,better access to the high frets,MOP inlays,ebony fingerboard,split coil pickups,gold plated parts,14″ radius fingerboard which is a faster action,WAKE UP GIBSON or the Company will go broke,change and give the modern day Guitarist what he and she wants!!!!!!!!!!!!!