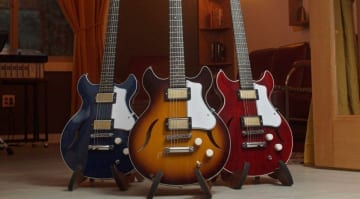 The Harmony Comet is based on the H-72 model from the 1960s, with updated appointments for the modern age, and could be a great alternative to a real vintage instrument. 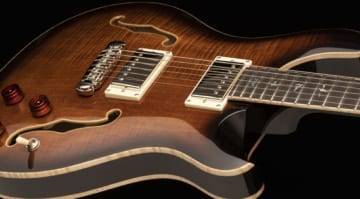 PRS has just dropped a video teasing a new SE semi-hollow model that they are calling the best of both worlds. The new Hollowbody II Piezo looks pretty sweet and has some great tones. 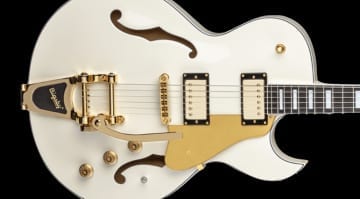 Dean's new Colt Bigsby with Piezo in Vintage White is a classy new semi-hollow model with a host of tonal options via the DMT pickups, piezo system and stereo outputs. 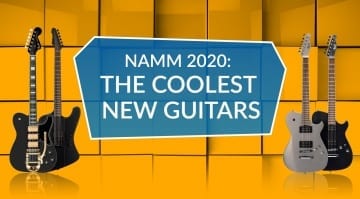 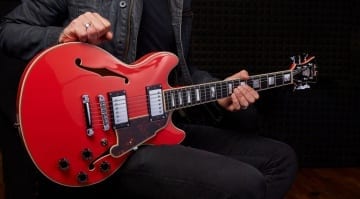 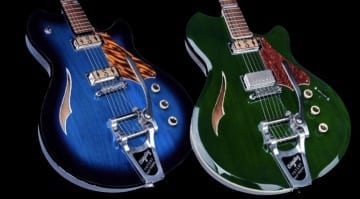 24 Oct · This one is aimed at beginners and relatively new users, a first in an ongoing series of Mac articles, where I will eventually cover more. In this one I am covering the basic things I have been asked ...