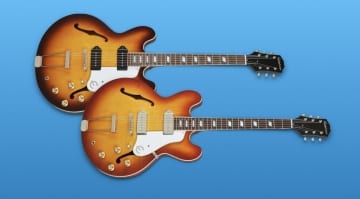 The Epiphone made-in-USA Casino is now shipping – would you pay the up-charge?

This premium made-in-USA Epiphone Casino is now available, but be prepared to pay $2.6k. Does the price tag match the specs? We take a closer look. 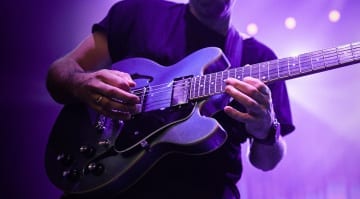 Epiphone has just added two new semi-hollow guitars to its lineup. The ES-339 and the ES-335 models are the latest to get the Inspired By Gibson treatment. 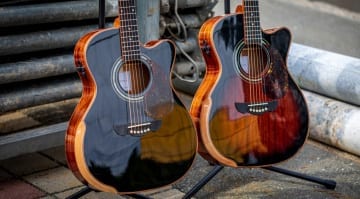 Harley Benton has just launched its new CLC-650SM-CE Grand Concert solid top acoustic guitars, with a Venetian cutaway and onboard Fishman pickup system. No laminates here - at under €500!

That popular PRS SE signature model for ex-Whitesnake guitarist Bernie Marsden is being re-released throughout Europe for a limited run, with some top-notch specs given the price.

At the tail end of the last millennium, the Washburn Idol range was born and now it is back and just in time for Summer NAMM 2018 with two new models announced today. 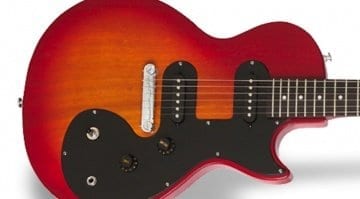 Epiphone has often tried to push the boundaries in terms of offering some measure of quality at low prices. But this Les Paul SL might just be a game changer...
ADVERTISEMENT