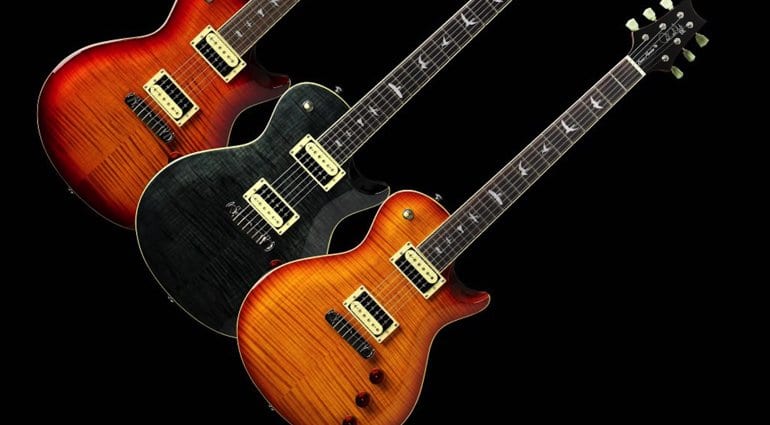 PRS Europe has just announced a limited run of the popular Bernie Marsden Singlecut model. This guitar is already a firm favourite of many PRS fans, but was sadly discontinued a while back. So now you have another chance to pick one up.

Back due to popular demand, and to commemorate 30 years since the great man’s song “Here I Go Again” reached #1 in the US, the SE Bernie Marsden Ltd run 2017 is exclusive to Europe and in stores now.

Yes, they actually use this opening line to announce this new limited run of the guitar. Okay, it is a cheesy line and smacks a bit of any old excuse to cash in, but they are really nice guitars and Bernie Marsden is a legend in his own lunchtime, so I’ll let it pass. 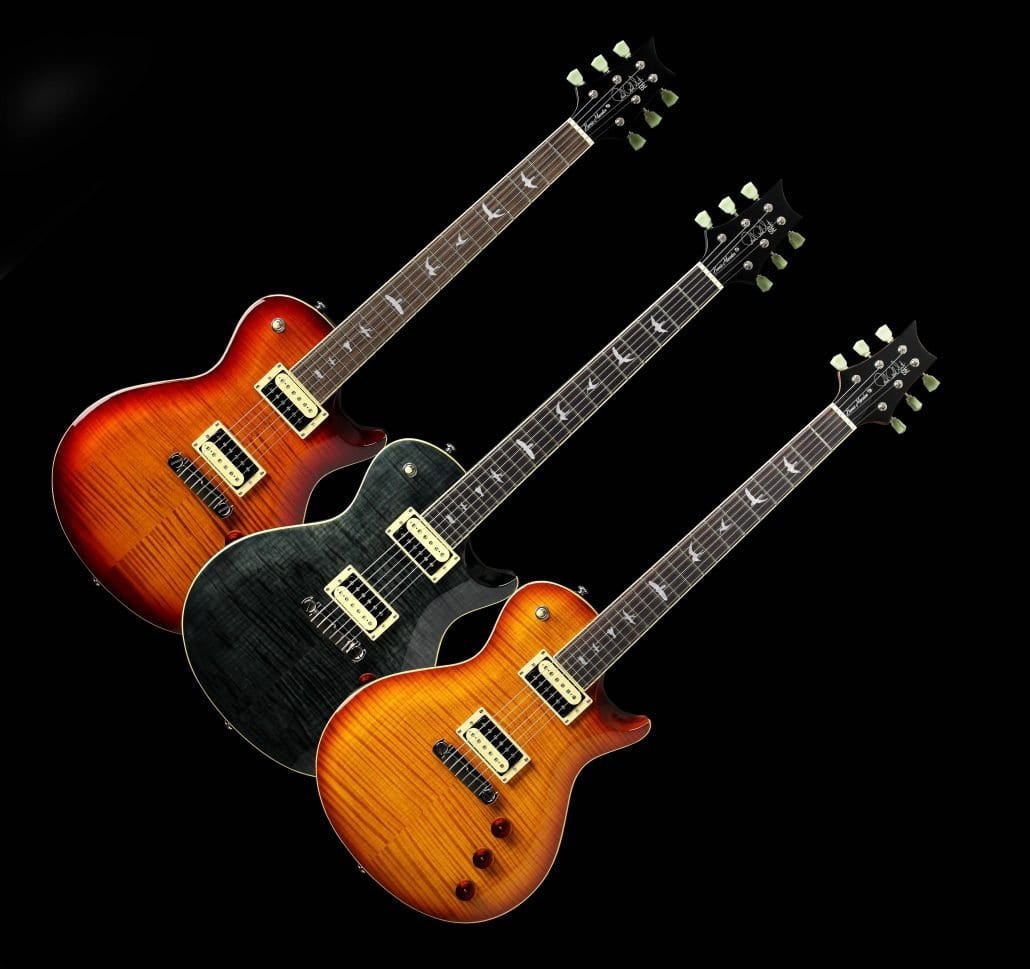 The guitar is available in three finishes Vintage Sunburst, Grey Black and Dark Cherry Sunburst. What is really a nice and unexpected upgrade is they have put a matte finish on the back of the neck, as the original models used to have a glossy finish. Apparently, this was done to one of Bernie’s own guitars by someone called Nick at PRS Europe and so they decided to include it in this limited run.

I have played a few of the original run versions of this guitar and will say that I thought at the time they were really good value for money. PRS SE models are often shunned, as they are so much cheaper than the US built models and made in Korea, but I actually think they are damn fine guitars myself.

The run is limited to 300 guitars in Europe only, which is a shame as for the money you are getting a really decent guitar and one that is built well. If Bernie is prepared to play them and put his name to them then you suspect that they will be good, as he is the type of man that won’t put his name to any old rubbish (unlike a certain Mr Joe Bonamassa, who will endorse just about anything these days). I’ve included a YouTube video of Bernie playing one of the original runs of this guitar, just in case you have been living under a rock and don’t know what they sound like.