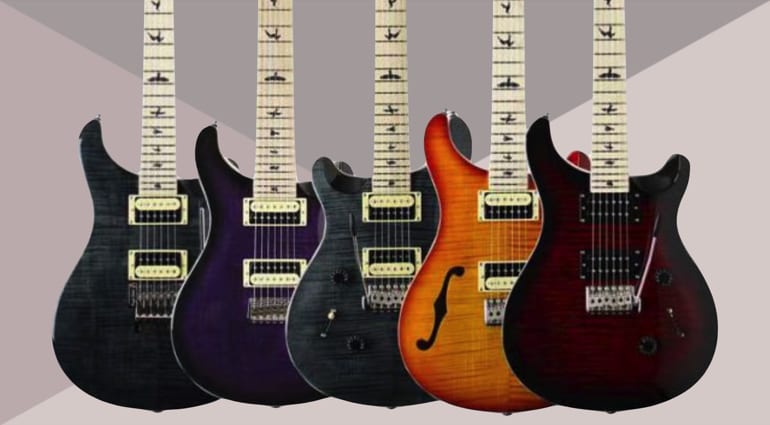 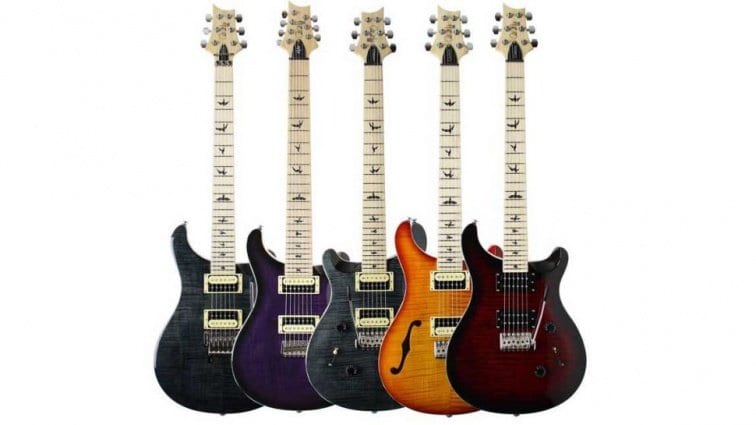 PRS Europe has just announced a limited run of SE Custom ‘Maple on Maple’ guitars. Following on from their recent European limited run of Bernie Marsden signature model guitars, this exclusive run has a rather sleek look that PRS fans may find tempting.

Available only in Europe, the models in this limited edition SE range all feature rock-maple fingerboards with ‘black’ bird inlays. The whole look is very sleek and makes then stand out from the crowd – in a good way. The range includes the following models: SVN, Custom 22 Semi-Hollow, Custom 24, Custom 24 Floyd Rose and a left-handed version of the Custom 24. 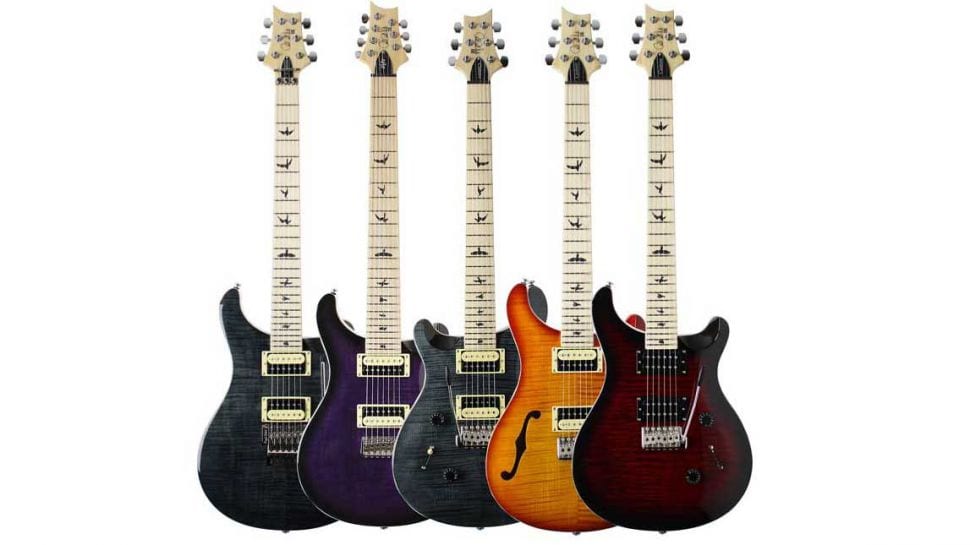 The colours of the guitar bodies are limited to the following variations:

I think all these colour combinations suit the light maple colour of those fretboards. The whole “maple on maple” aesthetic works quite well with the colours on offer. I’m a big fan of PRS SE guitars in general and I welcome the European limited editions we’ve seen this year. The fact that this limited run is selling for the same price as the regular versions are even better. You cannot argue with that!

If you are in the market for a PRS SE model, I’d encourage you to go check out some of these models, as they offer something a little different. I love that there is no ‘upcharge’ for this limited run.

PRS SE guitars give you a lot of guitar for the money in my opinion and because they don’t cost the earth you don’t have to worry too much when gigging about little bumps and dings. Unlike their US built core models, which can easily cost five or six times the price of the SE range.