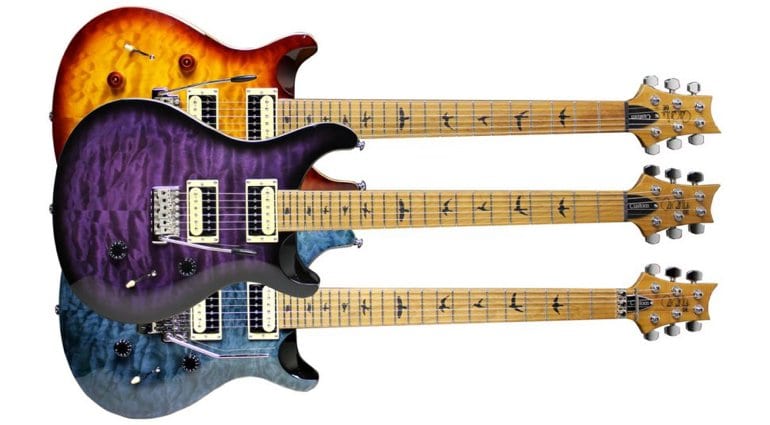 PRS has just announced new SE Custom 24 models that all feature roasted maple necks and fingerboards. They’re part of a limited run for Europe and they look pretty damn sweet!

You can now – for a limited time – order either an SE Custom 24, SE Custom 24 Left-handed  or a  SE Custom 24 Floyd with a roasted maple neck. They look really good and have the added benefit of being structurally more rigid and less prone to warping. That’s because roasting the maple removes excess water from the timbers and makes them more stable. 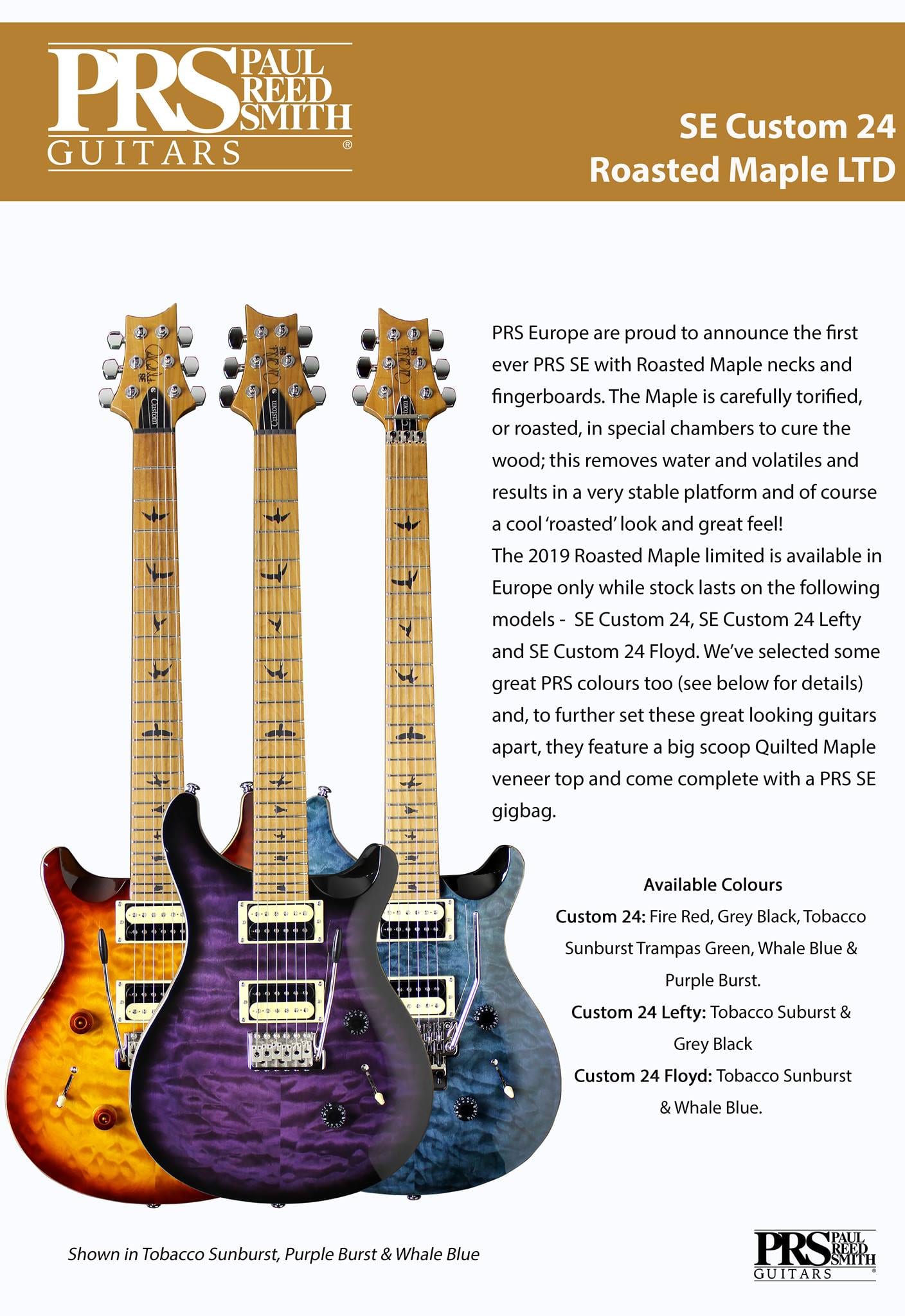 The regular SE Custom 24 has a mahogany body with a maple cap and a mahogany neck. We know it also works well with a maple neck as they did a run of them recently. With this new roasted maple variety it could improve the recipe further.

The pickups used here are the SE 85/15 made in Korea, which have favourable online reviews from owners. These new guitars are well worth checking out in my opinion. We are waiting for conformation on pricing, but I reckon they will be around the £700-800 mark each.

You will have to go find one at your local PRS dealer in Europe and remember they are a limited run. Chances are that these will sell out pretty quickly. I managed to find a demo video below of these new models, so at least you can check them out online before you buy.