With so much gear available, building your own budget home recording setup can be tricky for beginners. We discuss the essentials! 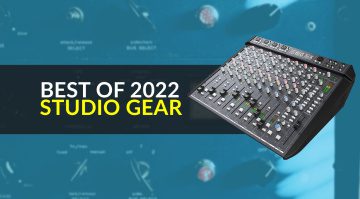 The best studio gear of 2022 for music production

There has been some exciting new recording gear released over the course of this year. Let's check out the best studio gear of 2022!
ADVERTISEMENT 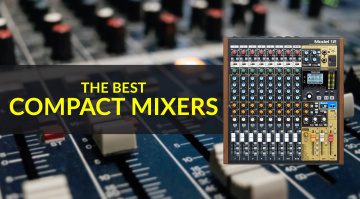 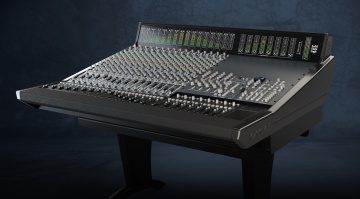 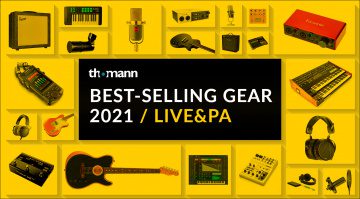 What was the best-selling Live and PA gear 2021? We reveal the years most successful products for live, PA and streaming, including a few surprises! 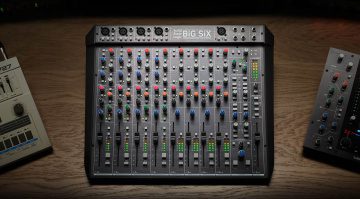 The rumors were true: The new SSL Big Six is a souped-up version of the SiX with 12 input channels and a 16-channel audio interface. Sounds like a dream come true for hybrid workflows. 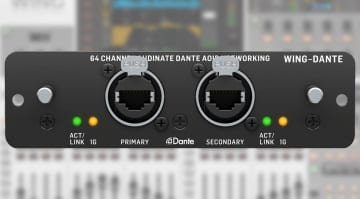 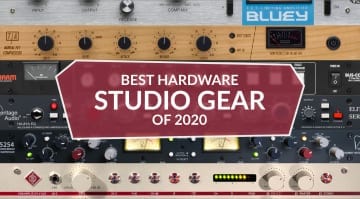 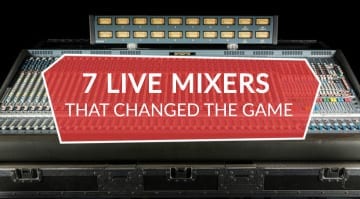 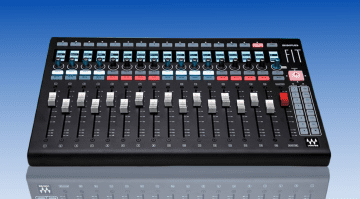 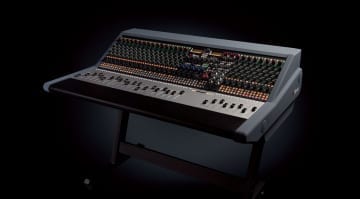 AMS Neve has introduced the new 8424 console. With in-line DAW returns and a recall system, the compact mixing desk is designed to bring the sound of the 80 series to modern hybrid studios.
ADVERTISEMENT 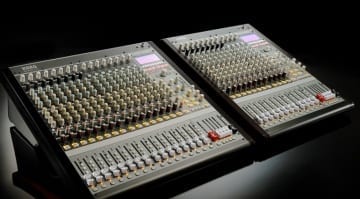 Do we still love analog mixers? The poll results are in!

We posed a question to our readers: "Is the analog mixing desk dead for live sound?". Digital desks have never been better, but the poll results may surprise you... 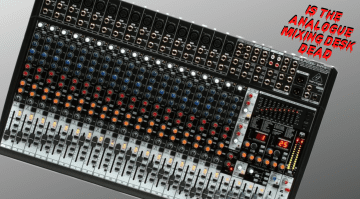 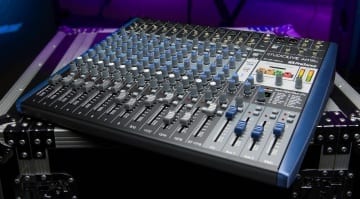 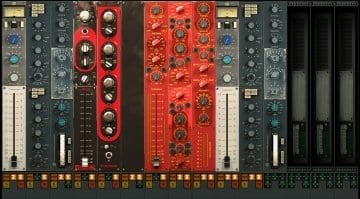 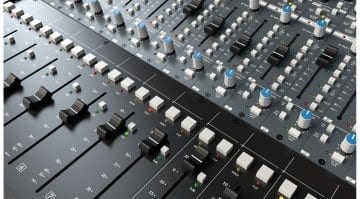 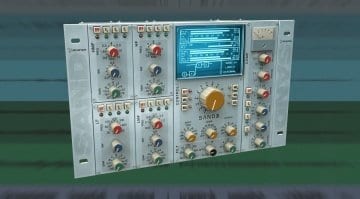 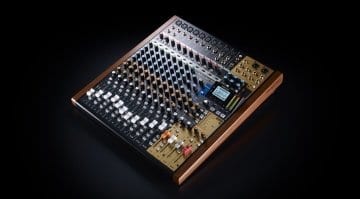 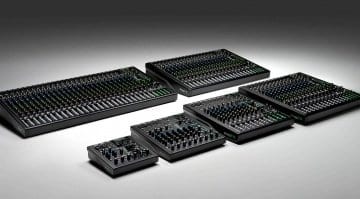 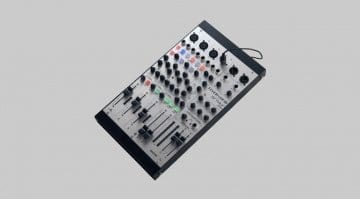 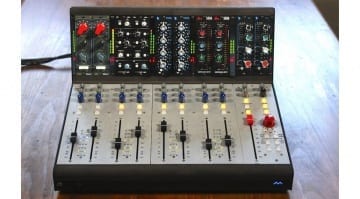 Looking for a console with a small footprint and customisable options? Then this Kickstarter campaign by Mana Modular might be the solution for you.
ADVERTISEMENT