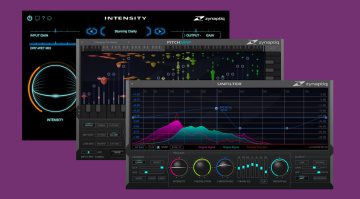 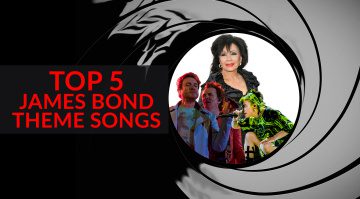 The Top 5 James Bond theme songs of all time 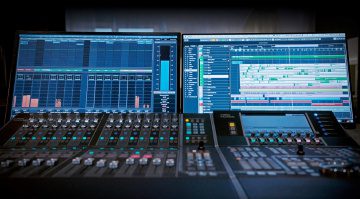 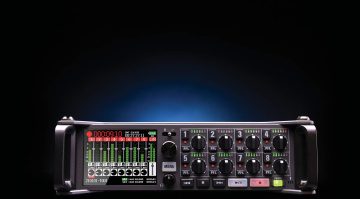 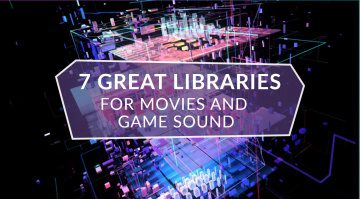 We've unearthed seven new or underrated cinematic and game sound libraries by incredibly talented people that should be on your radar. 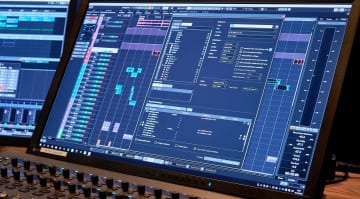 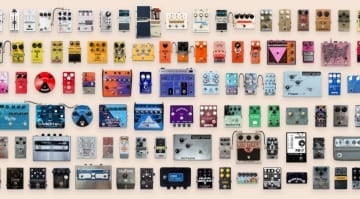 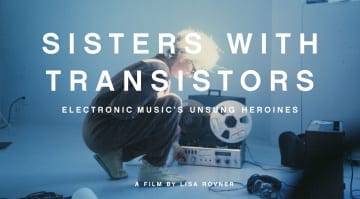 Sisters with Transistors documentary released in US and UK this Friday

The remarkable and award-winning documentary by Lisa Rovner, Sisters with Transistors celebrates the women pioneers of electronic music and technology. 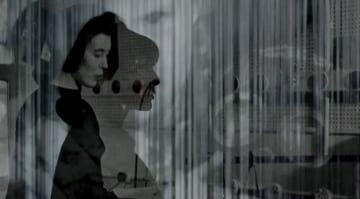 A sumptuously cinematic psycho-acoustic exploration of electronic music pioneer Delia Derbyshire who conceived the Doctor Who theme and electrified the BBC Radiophonic Workshop in the 1960s. 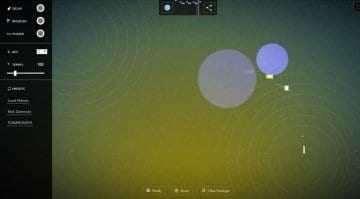 To celebrate what would have been the 117th birthday of filmmaker, animator and artist Oskar Fischinger Google have created a doodle that incorporates his animations with a matrix style step sequencer. 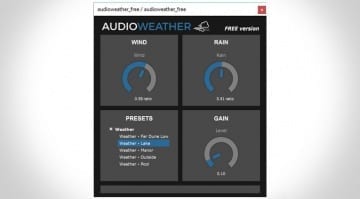 Create your own dynamic weather system and sit in the rain in your studio with this free plugin.

3 product releases by one of the most influential manufactures: DFC3D digital mixing console, Active Faders for their Genesys consoles and a digital I/O option for the 1073DPX mic pre.
ADVERTISEMENT