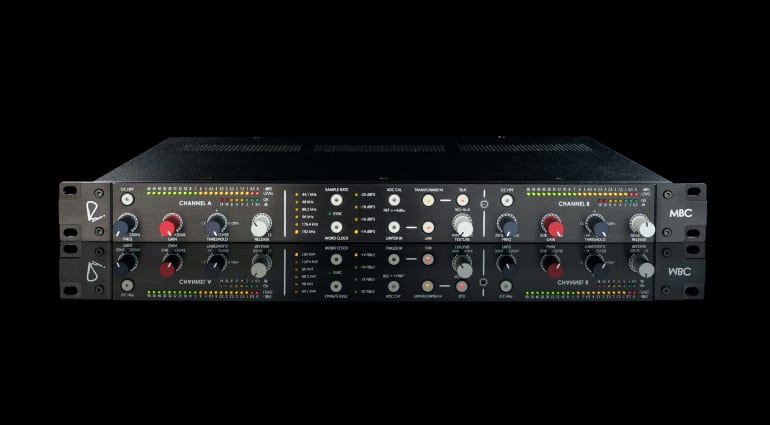 According to Rupert Neve Designs, the dual analog-to-digital converters in the MBC represent an advancement of those found in the company’s RMP-D8 Dante mic preamp. They operate at up to 192 kHz / 24 bit and feature precision-controlled internal clocking with minimal jitter and phase noise, the manufacturer says. There’s a word clock output that allows the MBC to act as a master clock for your entire setup. Alternatively, it can sync to an external clock via the word clock input. The MBC offers four reference level calibration standards from -14 dBFS to -20 dBFS, which ensures compatibility with a wide range of external converters.

The analog input stage has been designed with two selectable drive paths for tonal versatility. For a clean signal with maximum transparency, select the class-A transformerless path. For adding a bit of harmonic coloration and saturation, send the signal through the interstage audio transformers, which are based on the Silk Red and Silk Blue circuitry found in several of the company’s preamps, channel strips and compressors. 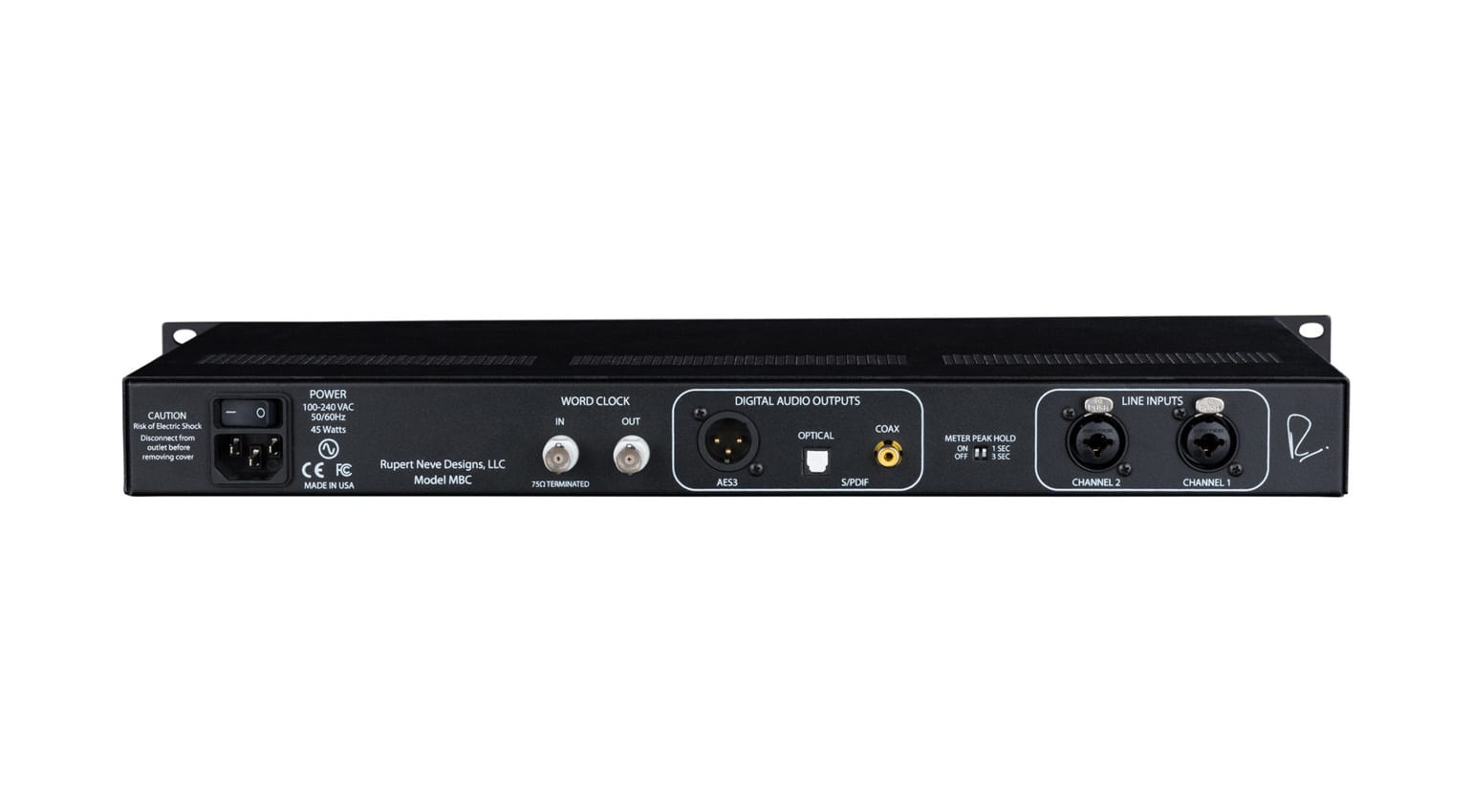 To round things out, Rupert Neve Designs has implemented an analog limiter stage in the input channels, which can operate in dual mono or stereo configurations. The manufacturer says that it’s based on a class-A line amp stage with up to 20 dB of gain and adjustable threshold and release controls. There’s also a sweepable sidechain high pass filter that ranges from 20 Hz to 250 Hz. The company claims that the limiter lets you push the level of tracks or mixes without compromising the integrity of the source.

For metering, the MBC offers a pair of 22-segment LED meters with 1-second or 3-second peak hold options. There’s also a pair of separate 8-segment meters for gain reduction.

At about USD 4000, the Master Buss Converter certainly isn’t cheap. But the combination of exquisite analog circuitry by Rupert Neve and high-end A/D conversion does make a lot of sense. If you operate a modern hybrid studio, here’s an exciting new link between the analog and digital worlds. 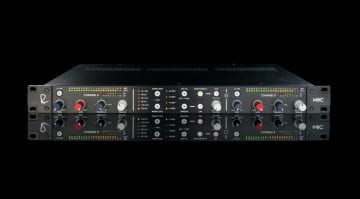 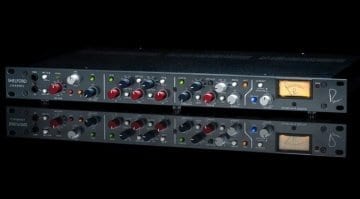 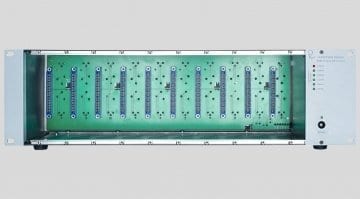 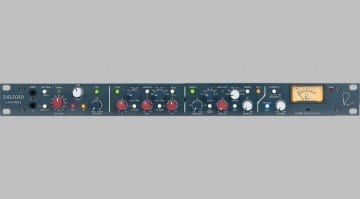 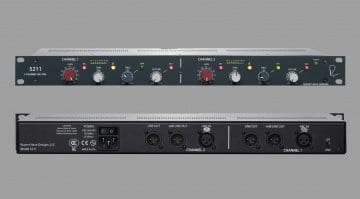