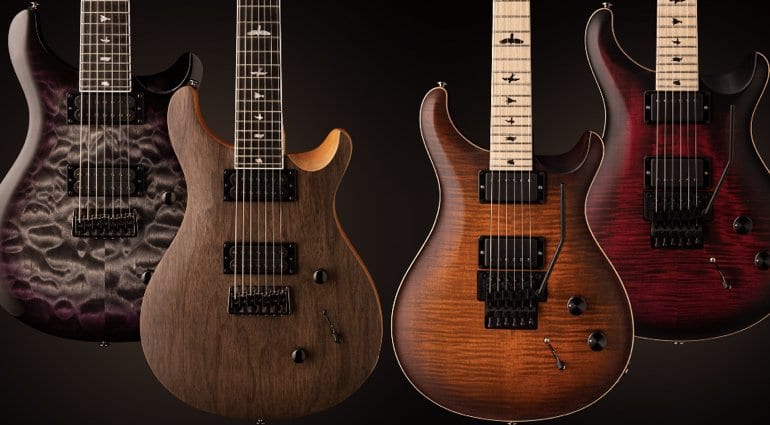 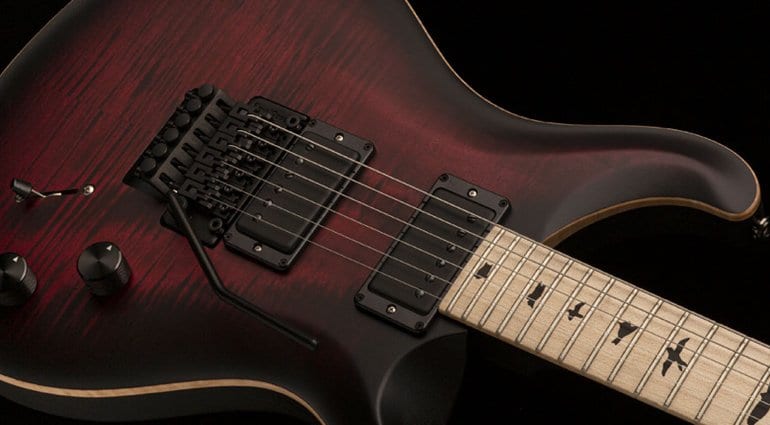 PRS has just announced new signature models associated with the guitarists of Periphery and Between the Buried and Me: the new SE Mark Holcomb SVN and DW CE 24 Floyd.

The PRS SE Mark Holcomb SVN is a 7-string model with 24-frets, a 26.5” scale length and a wide thin satin maple neck with a 20”-radius ebony fretboard. You also get a set of Holcomb’s signature Seymour Duncan Alpha and Omega 7-string pickups. These are attenuated to suit the output and articulation of his playing style, so they should sound great.

The PRS SE Mark Holcomb SVN comes in Natural Satin over a walnut veneer or Holcomb Burst over a quilted maple veneer.

PRS’s new DW CE 24 Floyd is based on a PRS CE bolt-on model with a mahogany body and includes a satin-finished maple neck and maple fretboard. It also has a “slightly modified” Pattern Thin neck carve based on Waring’s preferred carve, which is slightly thinner front to back.

As the name suggests, this guitar comes factory-fitted with a Floyd Rose tremolo system that lets you have fun with dive-bombs yet provides good tuning stability. The pickups are unique to this model: a set of Waring’s signature Mojotone DW Tomahawk humbuckers. These are wired with a volume and tone control and 5-way blade pickup selector that’s been moved slightly to accommodate easy use of that Floyd Rose trem with no hindrance.

Both guitars look great and I’m particularly taken with the DW CE 24 Floyd in that Waring Burst finish. I’m not a 7-string player, but I reckon if this new signature Mark Holcomb comes in at the right price, it will sell well. 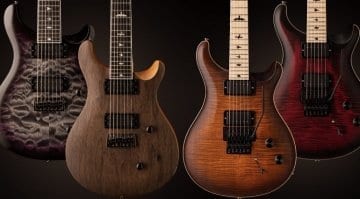 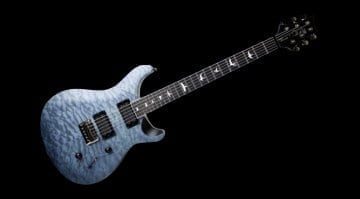 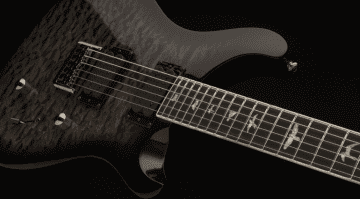 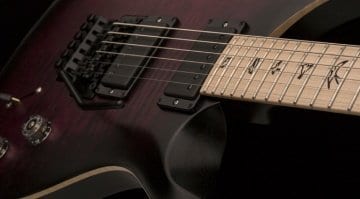 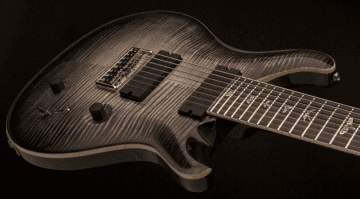