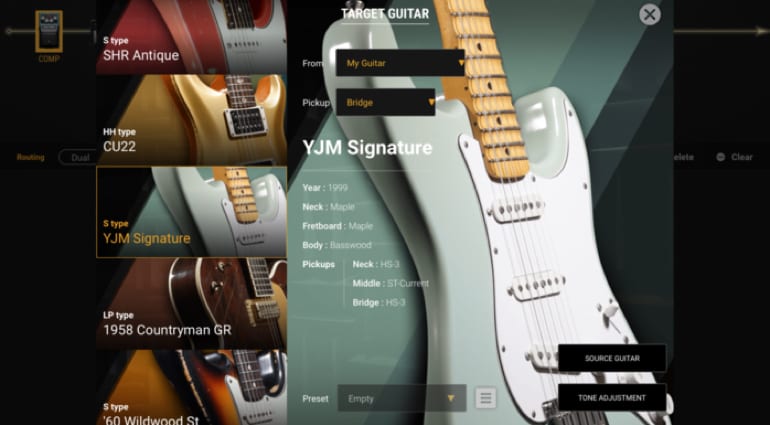 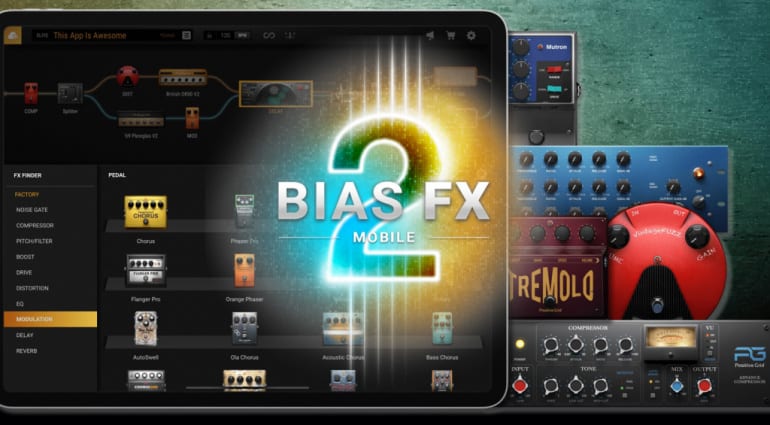 The new Positive Grid BIAS FX 2 Mobile App just got released today on Apple’s iOS platform. This new re-engineered, high-definition BIAS DSP engine for guitar is a powerful little tool that is free to download on your iPhone or iPad.

The basic version of the BIAS FX 2 Mobile App is available to download for free from the Apple App Store on your iPhone or iPad. In-app purchases will unlock more virtual equipment, if you find the basic version lacking. According to Positive Grid, this latest version of the app has a “completely re-engineered” BIAS DSP engine with “hundreds of improvements”, all geared towards bringing more flexibility and realism to the rig.

The company boasts that its HD Sound Engine has “hyper-realistic and detailed tones”, which we all know may well be marketing spiel. However, having tried it out, I do think that it sounds better than its predecessor. 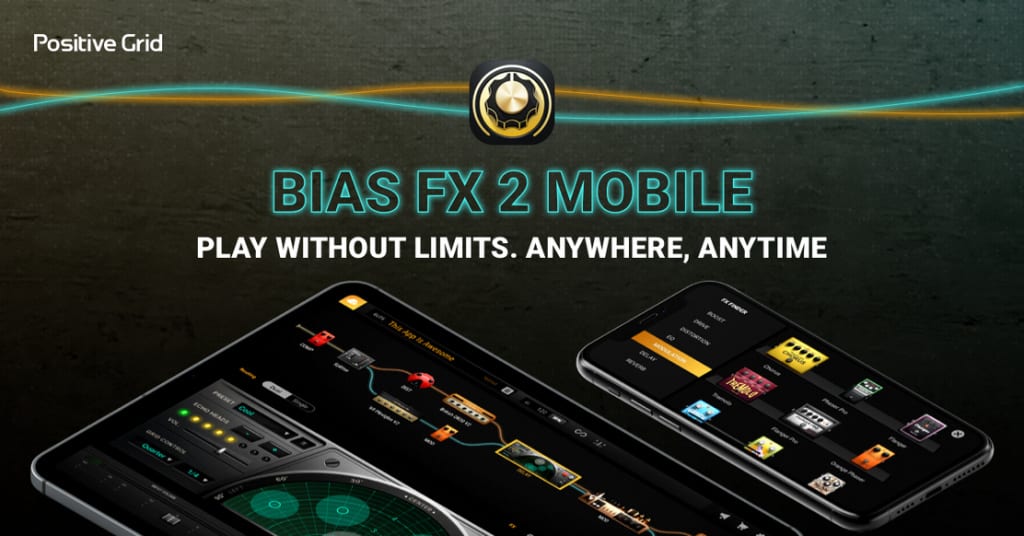 The app gives you 101 effects, 35 amps, 25 cabs, and 4 mics in your pocket virtual guitar rig. You can also create your own dual amp hybrid setups. If all that’s a bit too overwhelming and you’re not sure where to begin, you can always use one of the the app’s 77 pre-made virtual rigs to start off with, and take it from there.

The Guitar Match function gives you the ability to turn your guitar into one of 20 virtual guitars on offer. So you may find yourself experimenting with different guitar tones way before you even begin to delve into all those amps and effects! There is also a handy built-in looper that you can use to either practice, record, overdub, or simply as a tool to develop new ideas.

With the BIAS FX 2 Mobile, you can now import custom cab IR files into the app, excellent for those wishing to further customise their virtual rig. For live playing, it has a Live View function that has zero latency. So your next gig could, in theory, be with your iPhone!

As is usual with BIAS software products, you have access to the ToneCloud. This allows you to save and share presets with other users, including some celebrities, whose rigs often pop up on there as well. 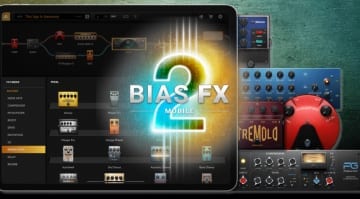 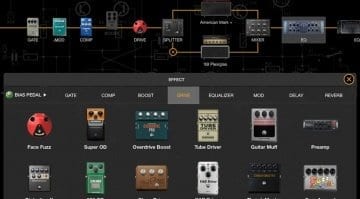 Does it works with ipad 7th gen?