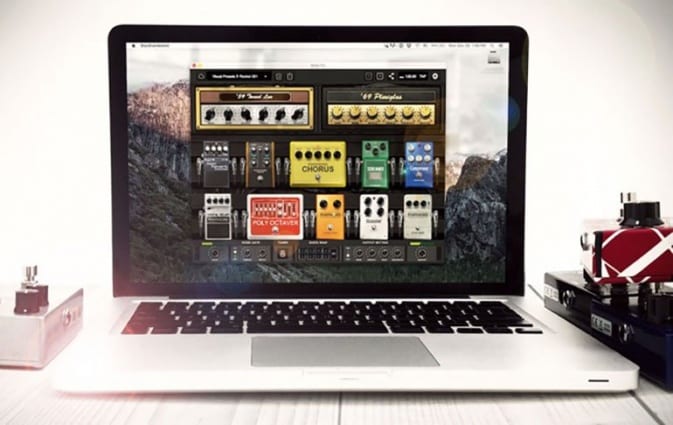 Out of Positive Grid, California comes a new standalone version of the well regarded BIAS FX guitar amp and effects processing plug-in. Just run it and play, without the need of a DAW or piece of host software; you can perform with BIAS Amp Match models, experience the tone of real amps in dual amp mode and add ultra-high definition effects via the dual path signal chain. You can also save and share your rig configurations on ToneCloud (Postive Grid’s tone sharing platform) and download thousands of others.

There’s also a BIAS FX Pro version which brings in MIDI and automation support for both the standalone and plug-in versions, giving you complete performance control over every amp and parameter.

I think BIAS FX is an amazing plug-in and a standalone version is a great development that gives you much more flexibility. I confess to being slightly confused about the tag line of BIAS FX Standalone being “The world’s first and only cross platform guitar effects processor”. IK Multimedia’s Amplitube and Native Instrument’s Guitar Rig has been cross platform guitar effects processors for many years, in plug-in and standalone form. Maybe they are using the word “World” like with the baseball World Series where what they mean is that it’s the first one made in America. I don’t know, it’s just a bit strange. Or I’m missing something really important? 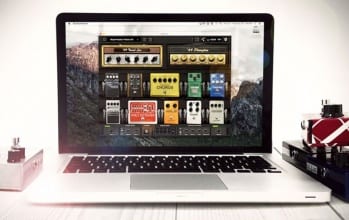 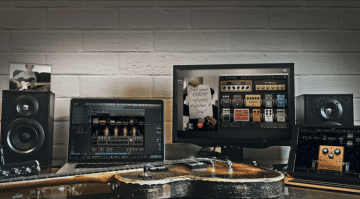 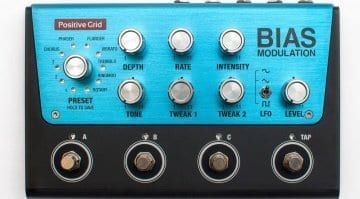 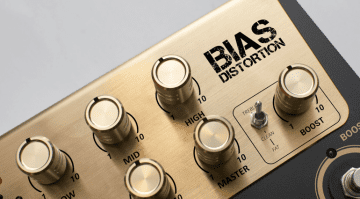