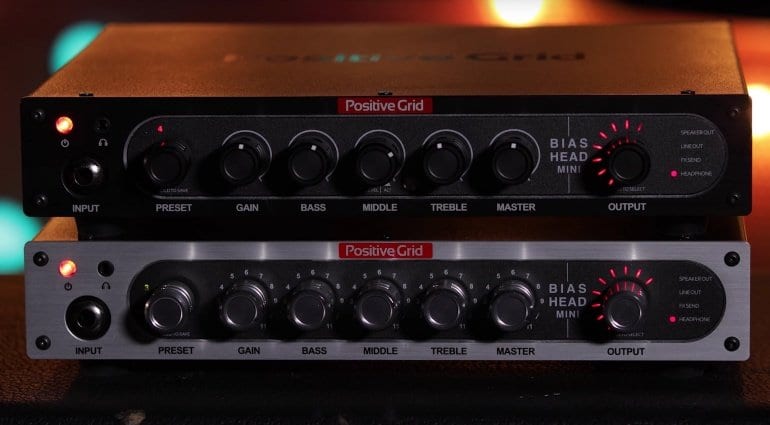 The new Positive Grid Bias Mini Amp heads are rated at 300-watts each, yet weigh only a fraction of what a normal amp head would at. There are two heads one for guitar and one for bass also, so these will be popular for busy gigging musicians.

They come preloaded with 16 amp setups, but you can tweak them or go deeper using either Bluetooth or USB and edit them using the included Bias Amp Pro Software and them, of course, there is the whole Tone Cloud database for string and sharing patches with other Bias users.

Rated at 300-watts, these mini virtual amp modelling heads could be perfect for a busy gigging musician, I know a work colleague of mine has just last year bought the regular Bias head for exactly this reason, as he can gig and record with ease using their many ways to set up the head and easily build patches, so to see this even smaller version is pretty sweet and I can see them being very popular with players this year. 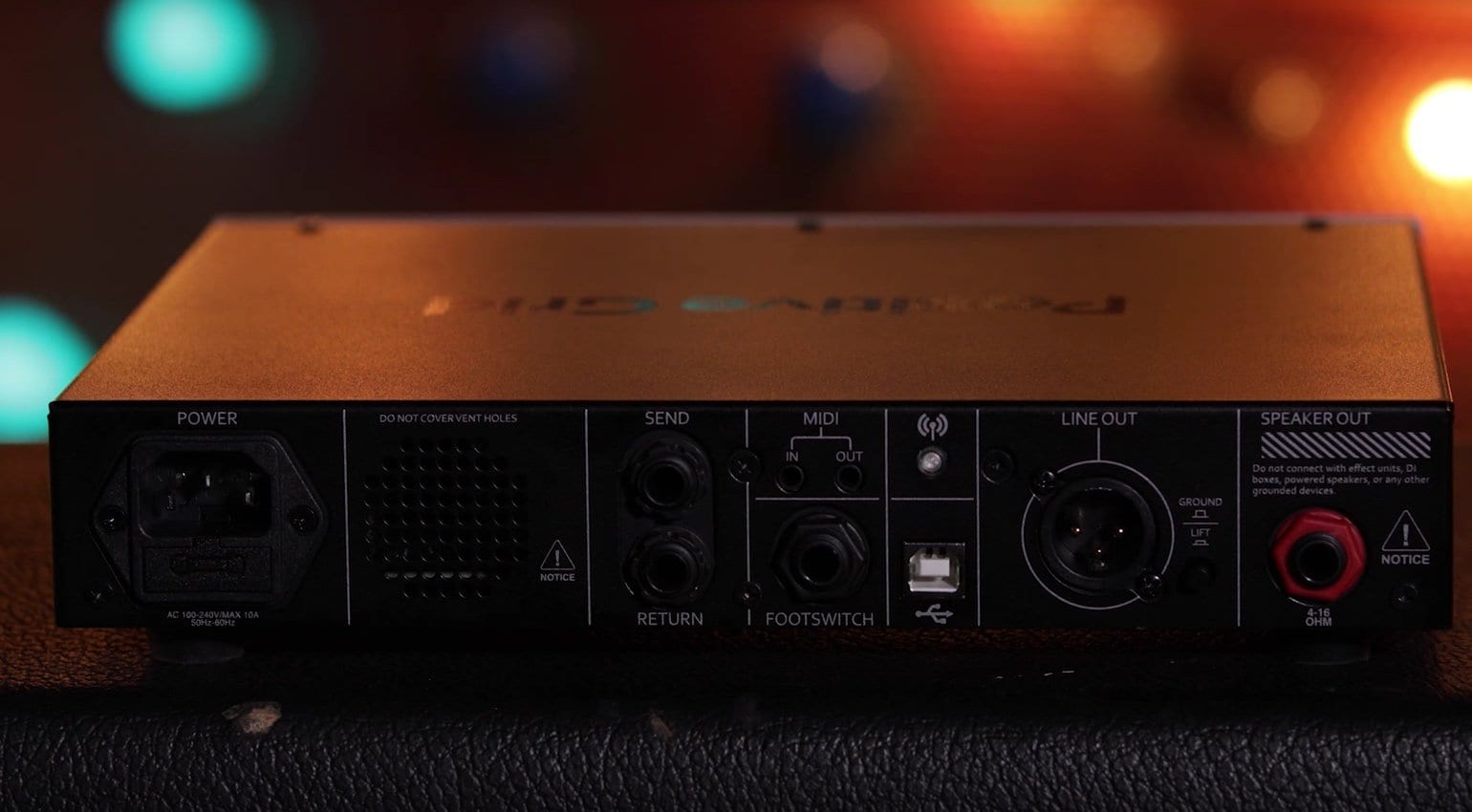 The front panel contains the following- Preset, Gain, Bass, Middle, Treble Master and Output controls are built into the Bias Mini. The power amplifier delivers 300 watts – most likely, we think, via Class-D technology.

On the back there are the connections for an FX loop, MIDI In / Out, Footswitch, USB, Line Out and a Speaker Out on jack.

They aren’t yet listed on the Positive Grid main page but expect them both to turn up there soon, for now, you can check out the official video below for more details.