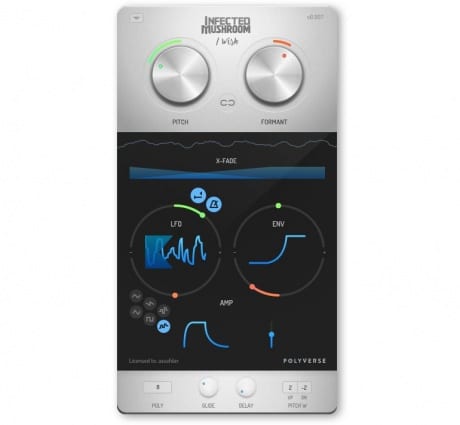 L.A.-based Israeli duo Amit “Duvdev” Duvdevani and Erez Eisen of Infected Mushroom have just released an enlightening demo of their plug-in collaboration with Polyverse Music. “I Wish” is the first release from Polyverse Music who are have aimed to develop creative tools with innovative musicians and artists. The idea apparently came about when Infected Mushroom were working on a new track where they spent days painstakingly chopping and editing loops in order to create a certain desired effect. Polyverse drafted up a plug-in that could instantly do the same thing in real-time. The I Wish plug-in has since been tweaked and worked on for a couple of years, used extensively on Infected Mushrooms latest album, and over the New Year they decided it was too good a tool to keep to themselves.

It’s an extraordinary thing which is hard to describe but thankfully Infected Mushroom have just uploaded a video demonstration that nails exactly why this plug-in is so interesting, alongside a number of expanded tutorials. Essentially it’s a pitch freezer with formant and pitch modulation combined with a polyphonic wavetable synthesiser. It takes any or audio track (whether that’s drums, vocals, instruments or just noise), freezes, modulates and manipulates it to create amazing stuttering and sound sculpting effects. We’re familiar with typical granular and robotic style effects, which this does very well, but it goes much further into musical micro-editing and real-time wavetable sampling.

As I say, the description doesn’t do it justice. The GUI looks clean and simple and yet the output is anything but. Check out the demo below and tell me you don’t want it.

I Wish is available now in VST, AU and AAX formats for OSX and Windows for $99 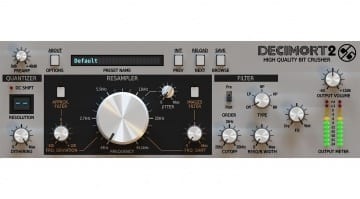 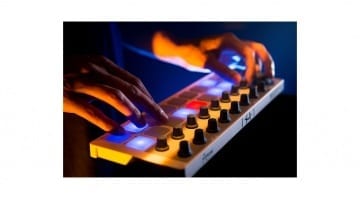