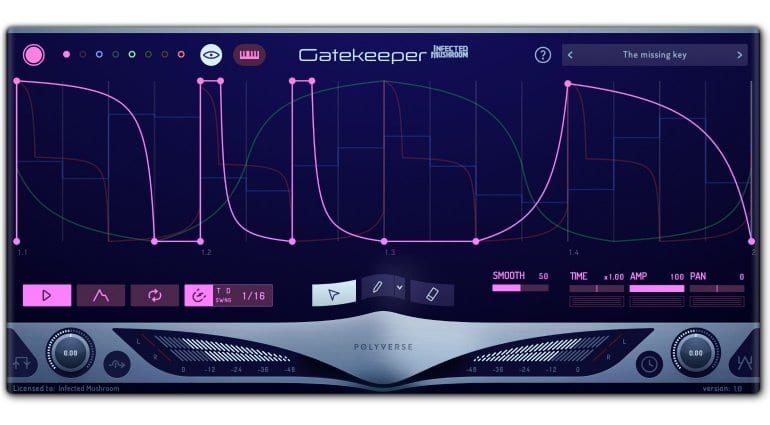 According to the developer, users can automate the fastest volume envelope possible for a particular sound source, allowing for “punchy gating and sequencing while keeping output smooth”. Additionally, Gatekeeper has a built-in transient designer of sorts, with its clip and boost functions making it possible to distort transients for “extreme snappiness”. Sounds like a fun gate, alright!

In creative hands, Gatekeeper can act as an LFO, envelope, step sequencer, and more uses. There’s a system with curve brushes and shortcuts for drawing automation, as well as 8 envelopes that can be triggered via MIDI input. These can also generate CV output to feed modular synthesizers, which muff wiggling fans are bound to love.

To get one started, Gatekeeper includes over a hundred patterns and presets. This makes the versatile tool more inviting to producers who might otherwise get a bit lost in its functionality. Then again, the futuristic and colorful user interface plus interesting sounds would make for a nice trip.

Gatekeeper can be had for a cool $50 in 32 & 64-bit VST, AU, and AAX formats for Windows and Mac computers. That’s a fair price for the kind of plug-in Infected Mushroom themselves would be using in their productions. 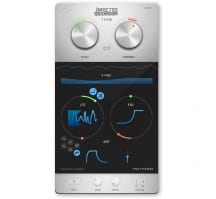 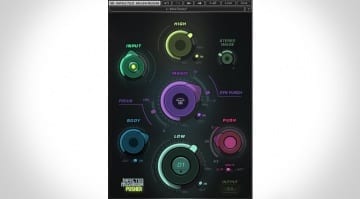 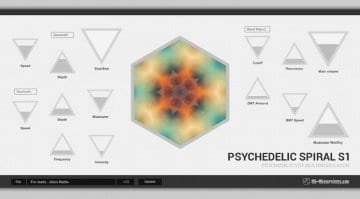 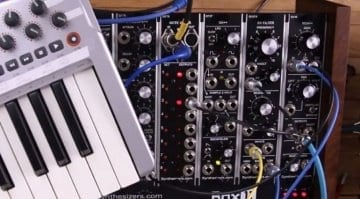 06 Apr · I like Dave, he is a genuinely pleasant man, however this regurgitative repackaging of the same technology, patching essentially elements of his past creations is a bit cynical and extremely ...