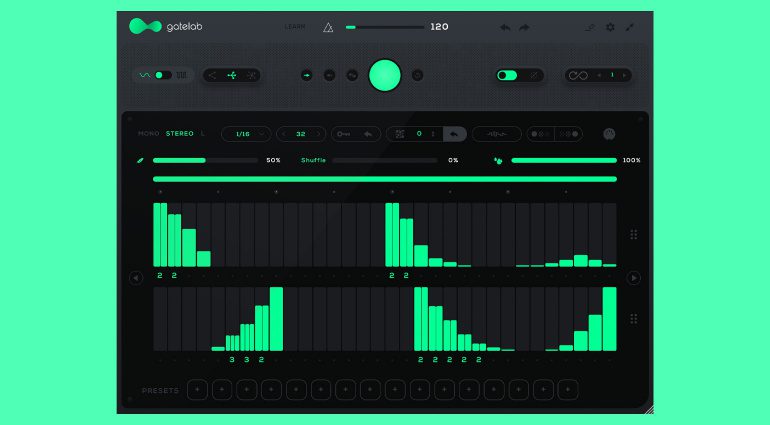 With Gatelab, developer Audiomodern is giving away a plug-in which “hacks” into your audio tracks using all the classic gating and sequencing tricks in the book. A creative gate sequencer, Gatelab generates rhythmic patterns and volume automations in real time, with various random functions added. That’s a welcome addition to any producer toolkit, especially for the price of free!

After the ingenious filter step that made it into many freeware hit lists since its appearance, Audiomodern presents another free plug-in that’s not to be missing from any collection. Gatelab is a creative gate sequencer that creates new patterns by rhythmically ‘dismembering’ the audio track.

Among everything else, the plug-in offers a ‘flow mode’ for manipulated volume curves alongside a gate mode for traditional gate sequences of up to 64 steps. You can simply draw them separately with the mouse for the left and right channels. A ratcheting function with up to three subdivisions can be activated per step. There is also a shuffle function and sequences can be played forwards, backwards, or in ping-pong mode.

A palette with numerous ready-made patterns is a good starting point for new patterns. A click on the central Randomize button creates random sequences, which always creates new patterns. There is also an auto-randomize function which automatically shuffles patterns after a chosen number of bars.

What I find particularly interesting is Gatelab’s ability to output MIDI data for sequencing other plug-ins. And the other way around, Gatelab can be comprehensively controlled via MIDI controllers which makes it ideal for live use. The preset buttons at the bottom are also a great performance addition. Here, the created patterns can be saved and recalled spontaneously. 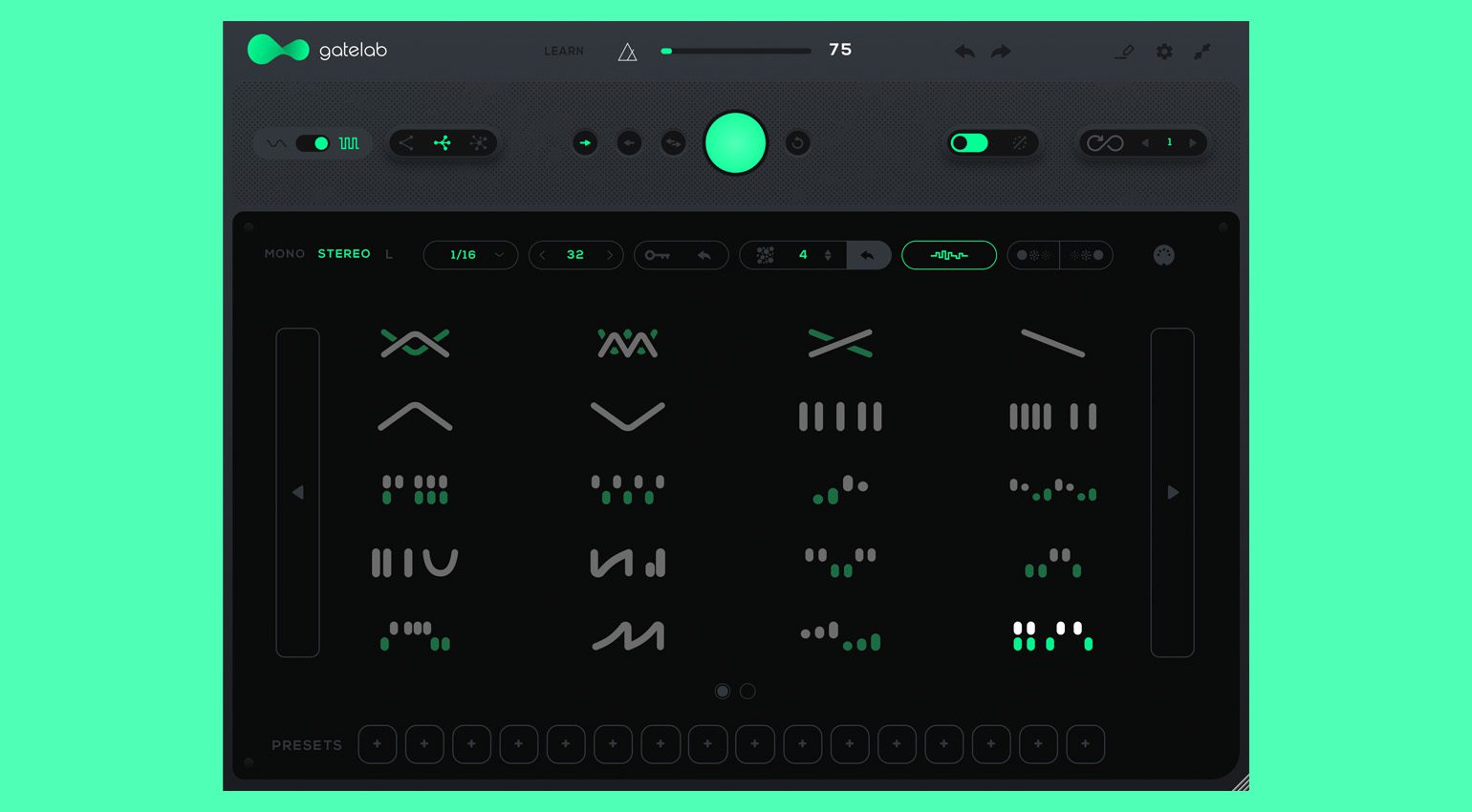 Free for macOS, Windows and iOS

Audiomodern Gatelab is available for free from the manufacturer’s website for macOS and Windows. All you have to do is create a free account. The plug-in runs under macOS 10.12 or later and Windows 7 or later in AU, VST, VST3, and AAX formats. It’s also available standalone.

The iOS version, which you can get in the App Store, is also free. It requires iOS / iPadOS 9.3 or later, and runs as an AUv3 plug-in. 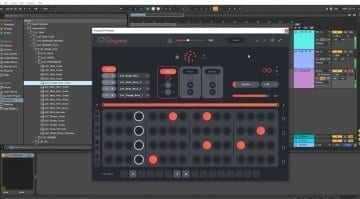 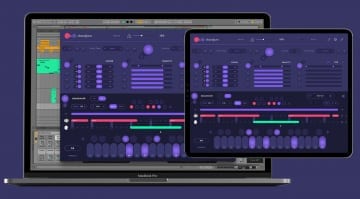 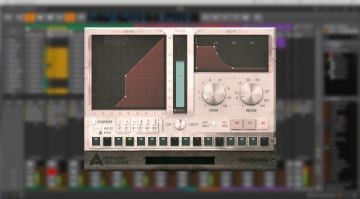 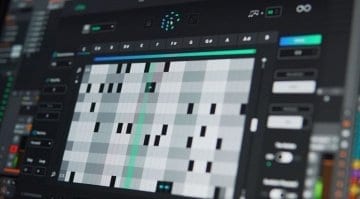