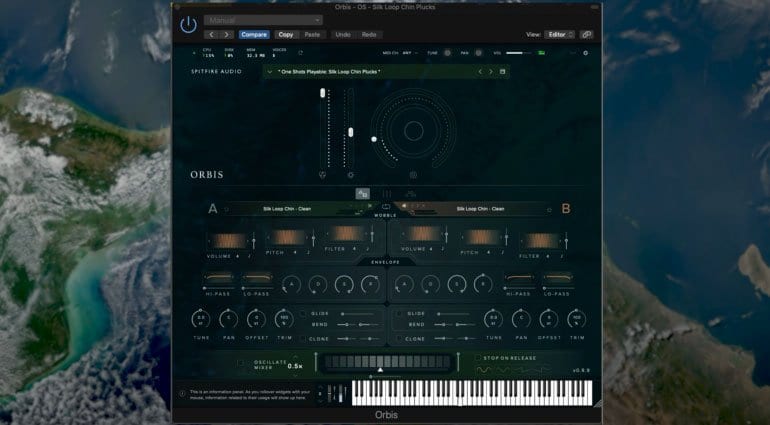 Every now and then a new product gives you chills. I felt the hairs go up on the back of my neck watching the 1-minute trailer for ORBIS. It’s the latest instrument from sampling supremos Spitfire delving into the extraordinary archive recordings of global sonic explorer David Fanshawe.

For over 4 decades David has travelled the globe to capture rare and unique performances from different cultures and a vast array of instruments. There was something like 2000 hours of recordings of sounds and instruments you have never heard.

Professionally and meticulously recorded on his Nagra, Uher, and Stellavox tape machines with expertly placed mics, these recordings were captured at a time when technology’s inexorable development was making the world a smaller place, and rare cultures and traditions were becoming more homogenised. Fanshawe’s pioneering spirit led him to the most remote corners of the earth to capture the traditions and spirit of rare communities by recording instruments, voices, music, and languages. 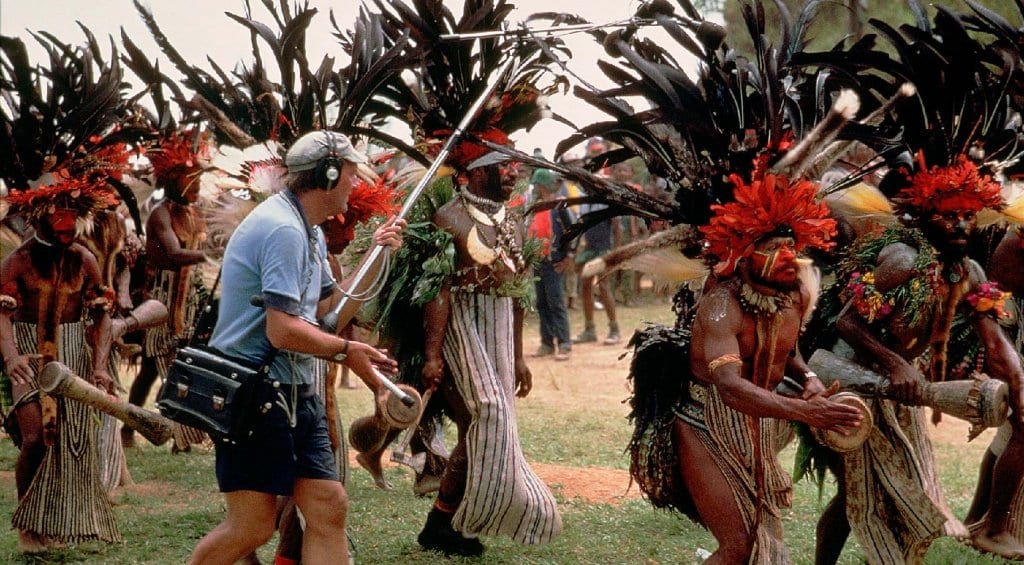 Spitfire has dived in and extracted over 2500 sounds that form the basis of this thrilling instrument.

All the sounds go through a range of sonic treatments to push them, pull them, distort and evolve them into new dimensions and musical possibilities. It’s not just a sound library, it’s an organic rendering of rare possibilities that can give you an awesome otherworldly orchestra to play with. All of it ends up in the Spitfire eDNA sound engine, a remarkable synthesizer with endless parameters, tweaks, modulations and remixing. It works like a twin turntable with a pair of sounds sources and a bunch of mixing and effects ready to help blend and bend the sounds together. It also has a gate sequencer and an FX section of 32 effects. 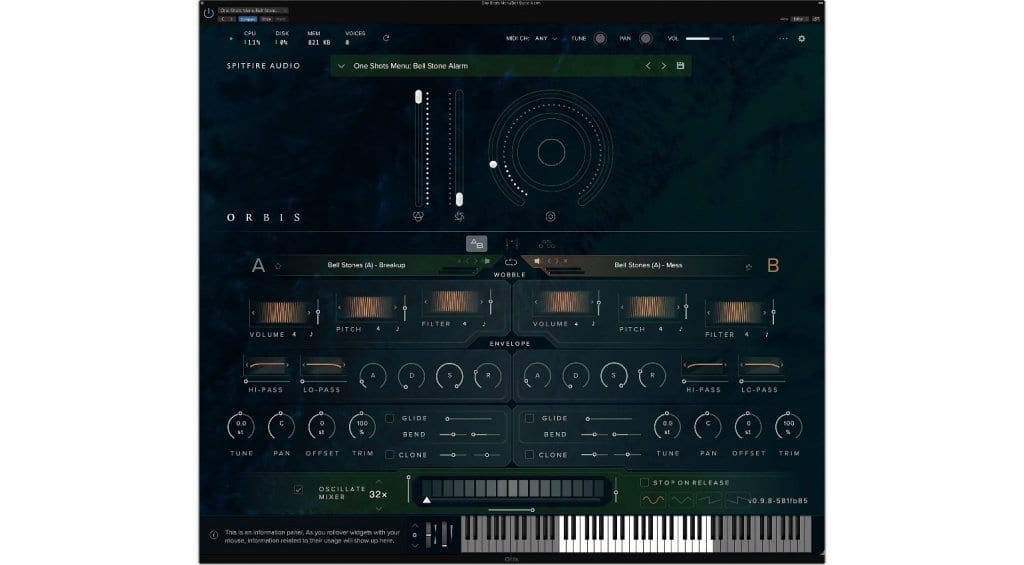 It’s quite a thing. There’s 2984 sounds, 1246 loops, 1221 one-shots, 517 pads and 201 presets to get you going. It will have a deep ethnic vibe to it but that shouldn’t restrict it in what it could bring to your composing and sound design. Sounds like the sort of instrument you could get lost in for days.

ORBIS is available now for the introductory price of £229 in VST, AU and AAX format. 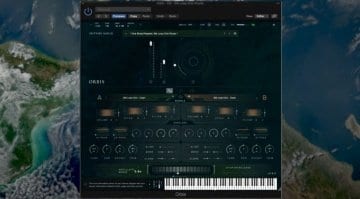 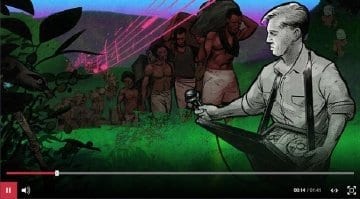