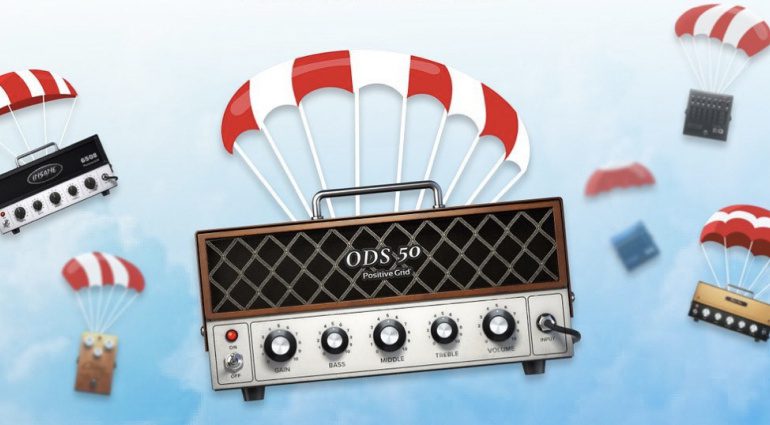 You get the ODS 50, inspired by the highly sought after boutique Dumble ODS 50 HRM ampllifier. The Blues Boy is based on the popular Fender Blues Junior tube combo and, finally, the new Insane 6508, a high-gain amp based on the Peavey 6505. 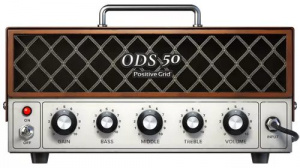 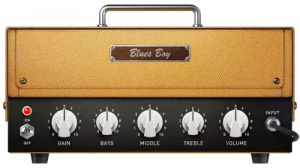 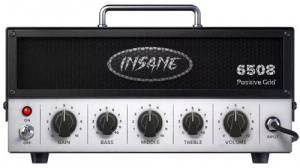 The three new effects pedals include the Clone Drive, based on a boutique ’90s Klon Centaur Overdrive pedal, and the Guitar EQ and Bass EQ, both of which are based on granular-level frequency spectrum controllers.

The Gear Drop firmware update is available now for free from Positive Grid’s support page. You can hear the new amps and effects in the official demo video below, along with details on how to update your Spark amp.

It’s always nice to get new amps and effects to play with, especially when they come for free! Just make sure you back up any of your favourite presets before you undertake this firmware update. I would suggest you also watch the ‘how to’ at the end of this video, as it covers everything you need to do. 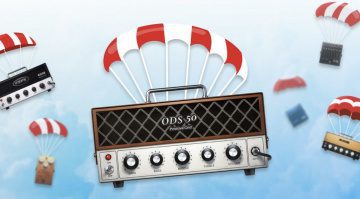 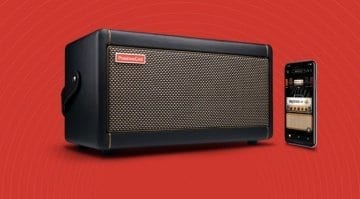 Hello, I own a spark amp, but I was never instructed we needed a PC MAC or Windows to download the firmware update. Now I cannot use new modules and amps, very frustrated for that inconvenience positive grid has done. Now your company is making us customers buy PC laptops that are compatible for this poor matter… I need a manager or someone in charge to speak with !

Probably, best you contact Positive Grid directly about your issue and maybe they can find you a solution?