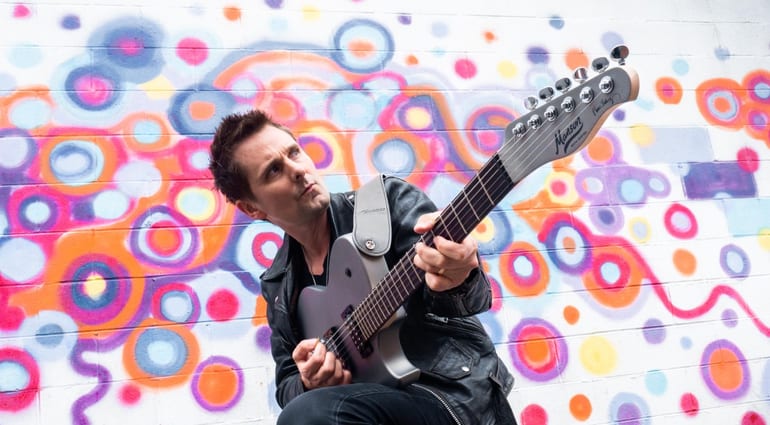 The first official model from the Manson Guitar Works’ new Meta Series introduces the Manson branded MBM-1 Matt Bellamy signature model. Launching at Winter NAMM 2020 this wallet friendly model looks like a full blown effort to give all the Muse fans a touch of Showbiz!

Manson Guitar Works is a company close to my heart, a local bunch from here in sunny Devon, UK, where I live. They are now part owned by Muse frontman Matt Bellamy, who is a long time player of their high end custom one off guitars.

The Muse fans all love the guitars, but because they are usually just one offs or very short runs which are all hand crafted, so they aren’t exactly cheap. 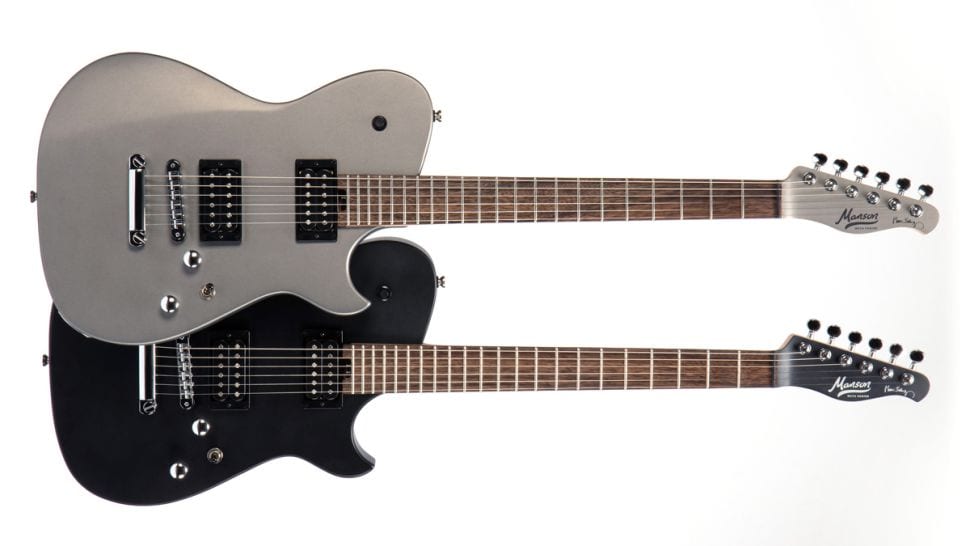 Well, now at Winter NAMM 2020 the company is launching their brand new Meta Series with the new Matt Bellamy signature MBM-1 and it looks epic. A unique guitar design which has been developed personally overseen by Manson Guitar Works and built by Cort. 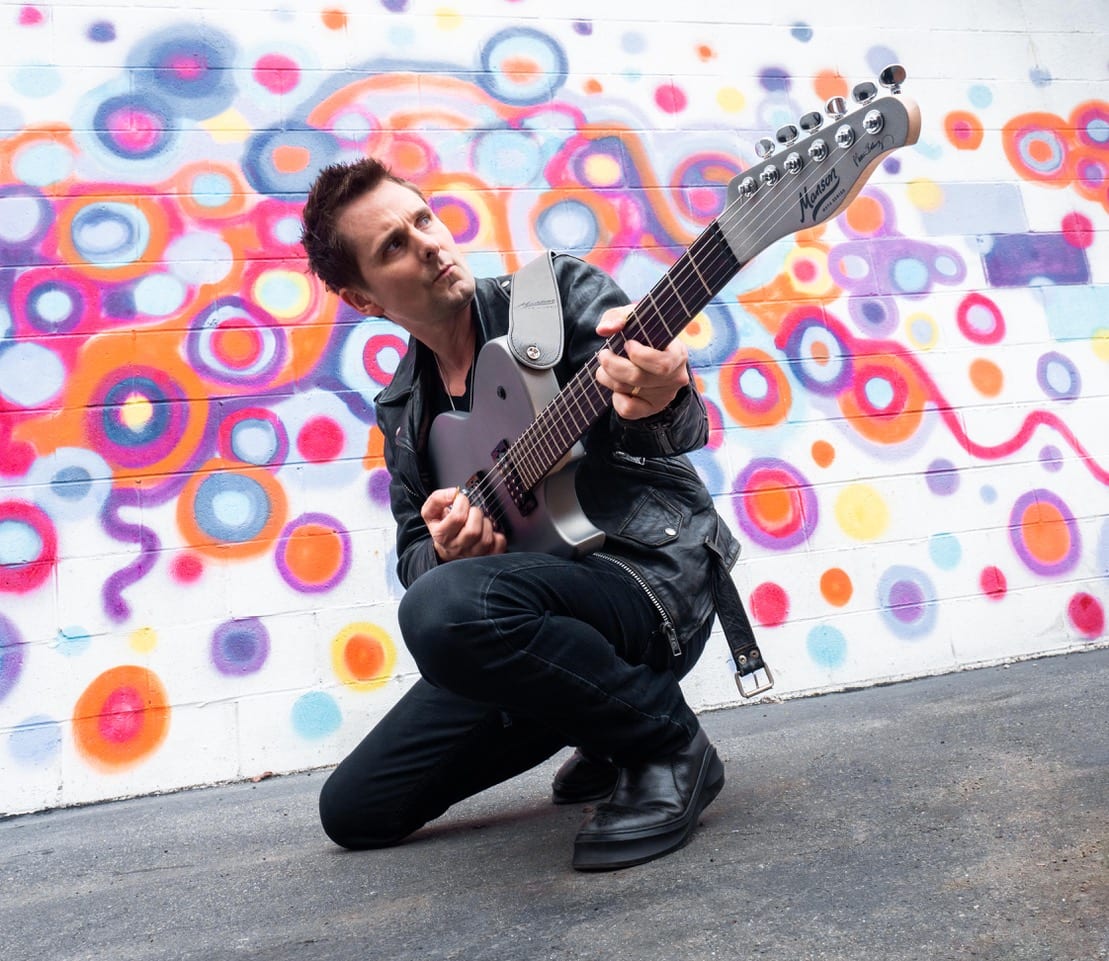 Two colours available, the already popular Satin Black and the new Starlight Silver.  Both versions incorporate a maple neck with a new satin finish and have a solid basswood body.

They come loaded with a Manson designed bridge humbucker and new humbucker neck pickup reflecting the layout of several of Bellamy’s stage and studio custom instruments. The kill button allows a wide range of guitar effects to be created by the player without resorting to outboard effects.

You also get a headstock design which has Bellamy’s distinctive signature together with the Manson logo.

I figure that these will sell out instantaneously and I know that the Manson website will probably crash under the weight of interest in this cracking new guitar.