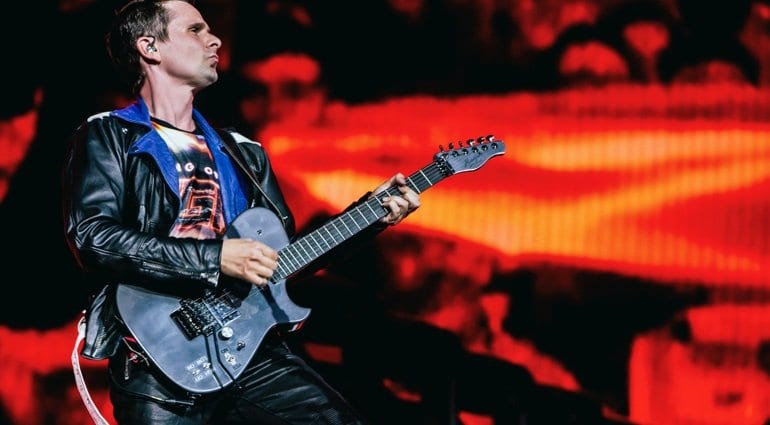 It has just been officially announced that Matt Bellamy from Muse has purchased a majority stake in Manson Guitar Works. Matt has used Manson instruments on stage and in the studio almost exclusively for 20 years, so it really does make sense that he would want to do this.

Based in Devon, England, Manson’s luthiers are world famous for building all his famous futuristic guitars. These instruments have included built-in synths, MIDI and that infamous ZVex Fuzz Factory mod. Oh and then there are the lasers and mirror finishes, or the industrial-looking one offs!

“I’m excited to be taking ownership of Manson Guitar Works and developing its potential in the future. Having played Manson Guitars since I was able to co-design my first custom guitar I have the best insight into the products.”  – Matt Bellamy 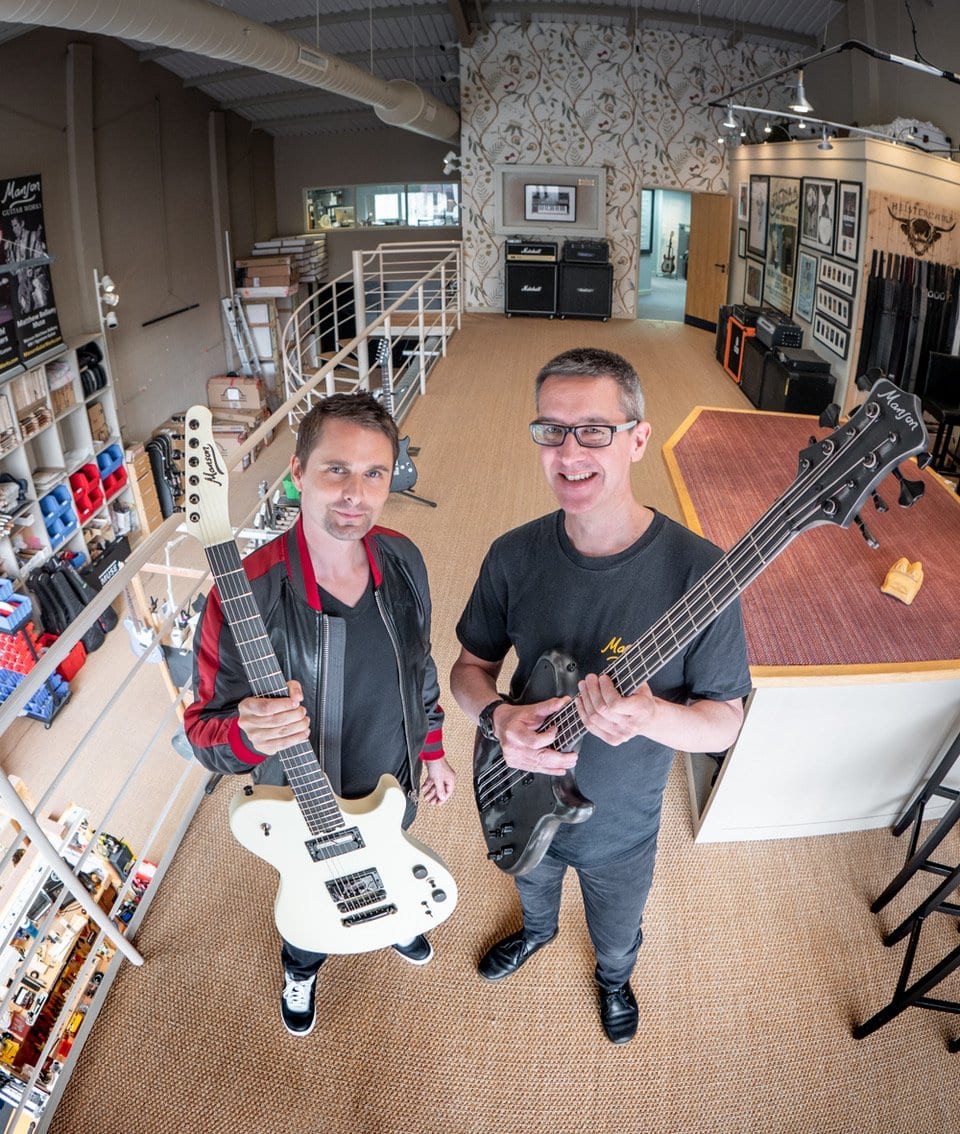 The company’s recent move to industrial premises in Ashburton, Devon has already seen an increase in production. New models have also been launched recently.

Adrian Ashton has been retained as CEO for Manson Guitar Works. He’s quoted in an official statement as follows: “This is an exciting development which will build on the great relationship we have developed with Matthew over two decades.”

Hugh Manson will stay on as a consultant to the company to allow for semi-retirement. He started the company with Adrian and so it will be great to see him still involved in this way.

We at gearnews look forward to seeing what Manson Guitar Works will do in the future with Matt at the helm, as we know he has pushed guitars forward with his music and so this is some pretty exciting news.