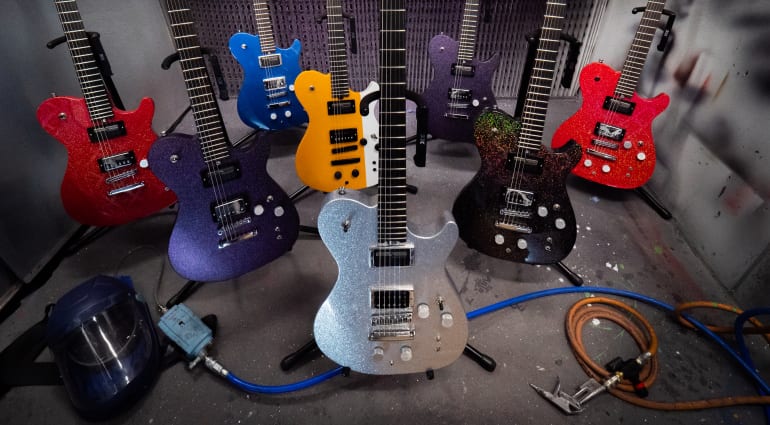 UK guitar brand Manson Guitars has just unveiled its MA 10th Anniversary Editions. And an eye-catching set of instruments they are, too. Based on the MA EVO body shape made from swamp ash, each of these ten unique guitars features a one-off combination of specifications and colours.

To celebrate 10 years of its MA model, Manson Guitars asked ten of its top dealers to help create the MA 10th Anniversary Editions. Each guitar was hand-selected, glued and shaped in-house by head luthier Tim Stark; one of Manson’s dealers was given free rein to spec the guitar any way they wanted. The result is a diverse range of instruments with all kinds of colours, and features. Manson Guitar Works CEO Adrian Ashton says:

“We’re excited to build these special instruments reflecting this 10 year milestone. It shows the versatility of the MA platform and I’ve enjoyed having direction from our dealer network as to what finishes and elements their customers would like to see.”

The basic specification of the MA model consists of a Sustainiac Sustainer system, T.O.M. bridge and a twin humbucker layout. Some dealers added custom circuits such as the Z-Vex Fuzz Factory whilst others favoured wild finishes such as Purple Nebula, Night Sky Metallic or Gloss Silver Flake.  The necks include roasted woods, flame maple and a combination of ebony and rosewood fingerboards. 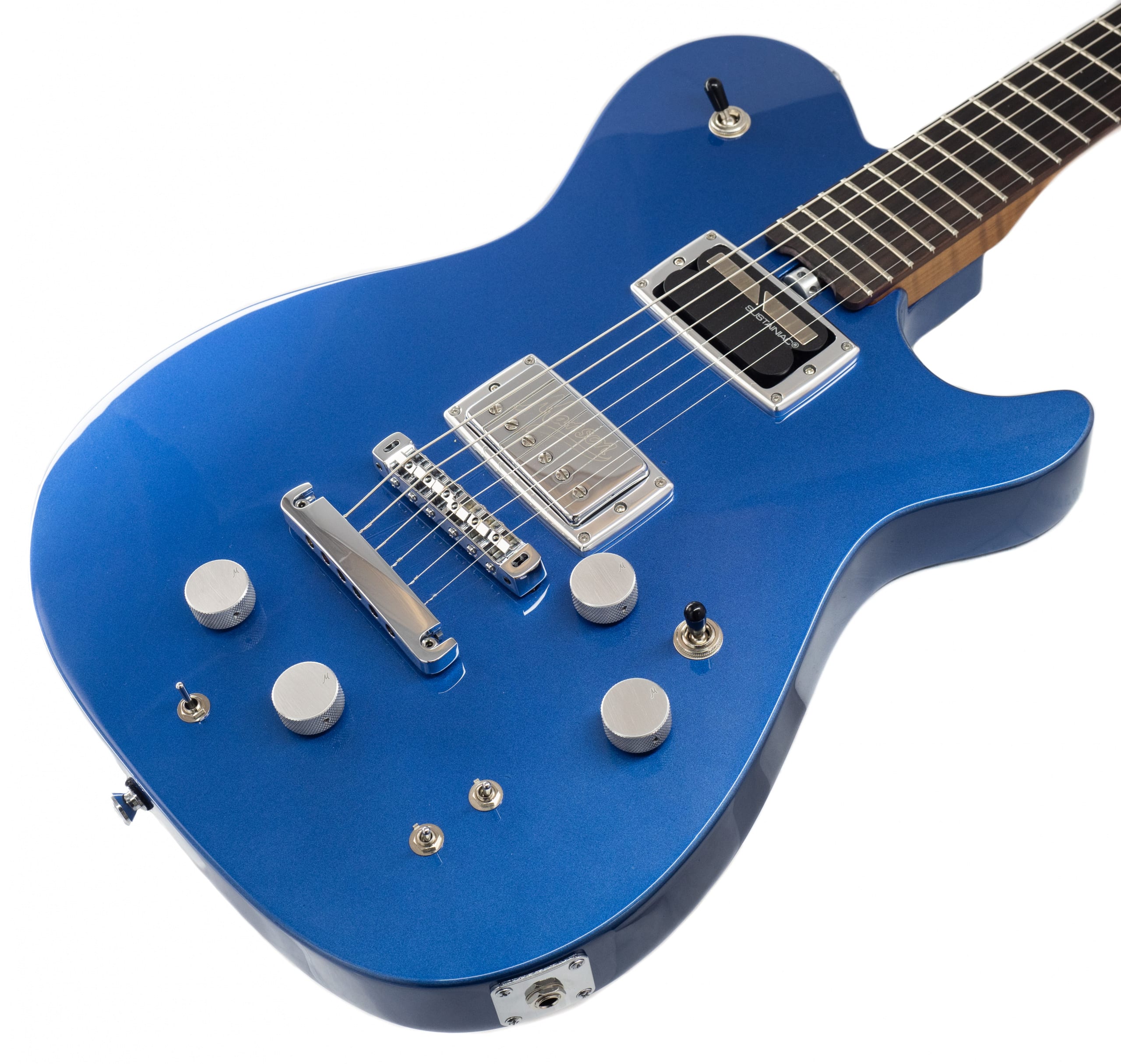 Unsurprisingly, these models show the influence of Muse’s Matt Bellamy, who now owns part of Mansons Guitar Works. I can’t imagine that any of these models will remain unsold for very long – I think they’re all so insanely cool and the colours are great. The MA models already built a substantial following and these look highly desirable with collectors and fans alike.