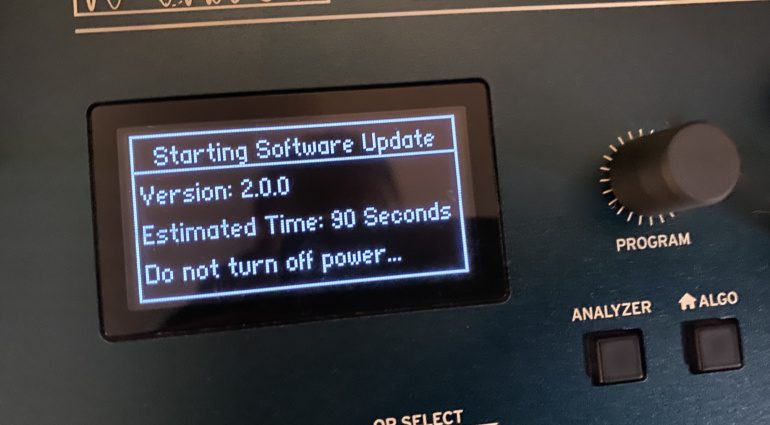 Korg has released the 2.0 update for the Opsix FM synthesizer. The new OS introduces a new operator mode, new oscillator waveforms and some other new features. It also comes with a bunch of new presets.

After releasing updates for the Wavestate and Modwave earlier this year, Korg is now following up with a new OS for the Opsix FM synth. And while the improvements aren’t as groudbreaking as on the other two synths (which both received sample import capabilities), the Opsix does get a couple of cool new features that should greatly expand the sonic possibilities.

To start with, Opsix OS 2.0 comes with a new operator mode named EFFECT. In this mode, the oscillator signal and input signal are fed into one of ten effects. Choices include Peaking EQ, Shelving EQ, Phaser, Short Delay, Comb Filter, Distortion, Drive, Decimator, Waveshaper, and Punch. The Waveshaper is especially interesting, as it includes no less than 60 shaping tables for creative mangling of waves.

The list of available oscillator waveforms has also been expanded and now includes Pink and Blue Noise. This means that you now have even more sonic building blocks to choose from, in addition to the original Opsix’s list of waveforms (which already expanded on the concept of FM by including saw, square and a bunch of other waves in addition to the traditional sine wave).

Even though the Opsix’s keyboard doesn’t support aftertouch, Korg has implemented a couple of new features for aftertouch data supplied via MIDI. It can now be used as a control source for LFOs, EGs and the Virtual Patch. Also, it’s now possible to record and play back aftertouch data using the motion sequencer.

To showcase the new capabilities, the update comes with 100 additional presets, bringing the total to 350.

The Korg Opsix 2.0 update is available as a free download for all owners of the Opsix. It comes in the form of a little update utility for Windows or macOS.

The Korg Opsix FM synthesizer is available at Thomann* for €689. 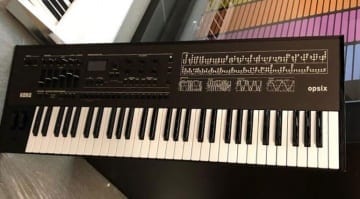 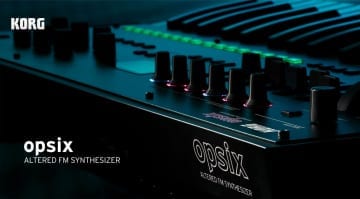 Korg Opsix Altered FM Synthesizer: is this the most accessible FM yet? 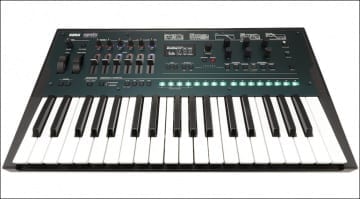 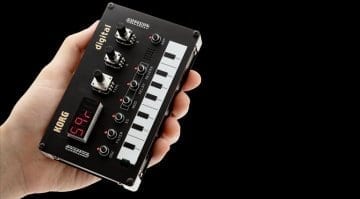 One response to “Korg Opsix 2.0: The FM synth gets an update with new features and new presets”