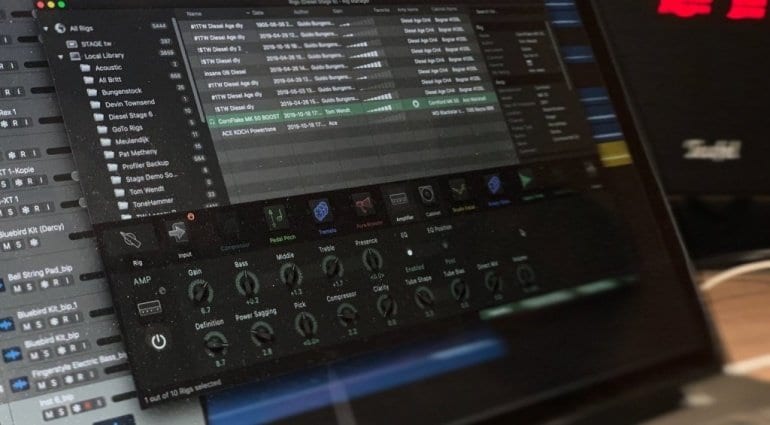 Even the most vocal of Profiler advocates will have to admit one thing: Solutions like the Helix or Axe-FX are far easier to program thanks to the available editor apps. But now Kemper users are about to enjoy the benefits of a dedicated editor, too: Kemper Rig Manager 3.0 beta is here.

Before you rush off to download this thing – even if you have been anxiously waiting for this feature for years – be aware that installing any beta version may cause errors. And here, gremlins may affect your beloved Profiler too as it requires an update to your hardware. So please make a backup before updating. You shouldn’t install directly before an important show or studio session, either. Despite the possible risks, this beta version could be worth a punt, as it will make your Profiler a lot easier to manage. 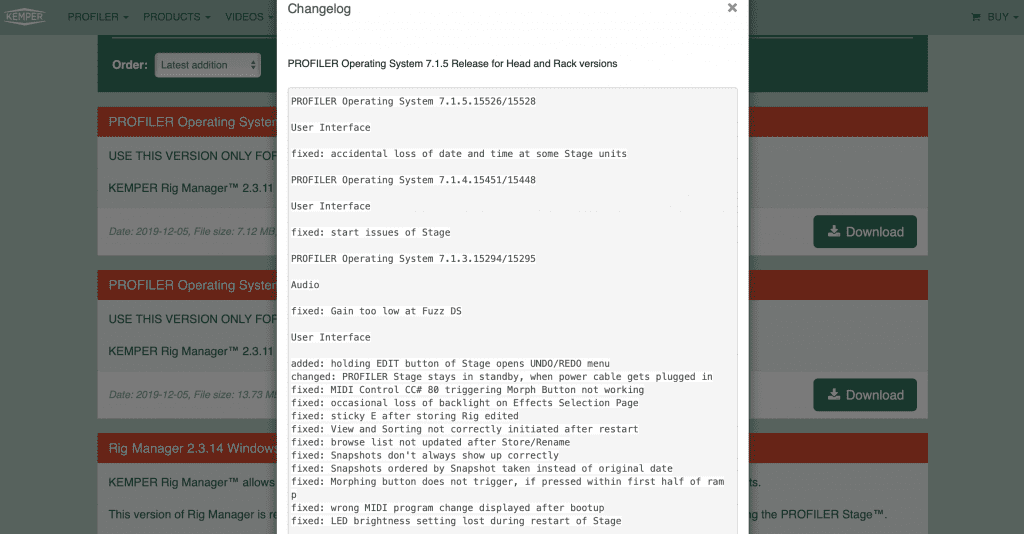 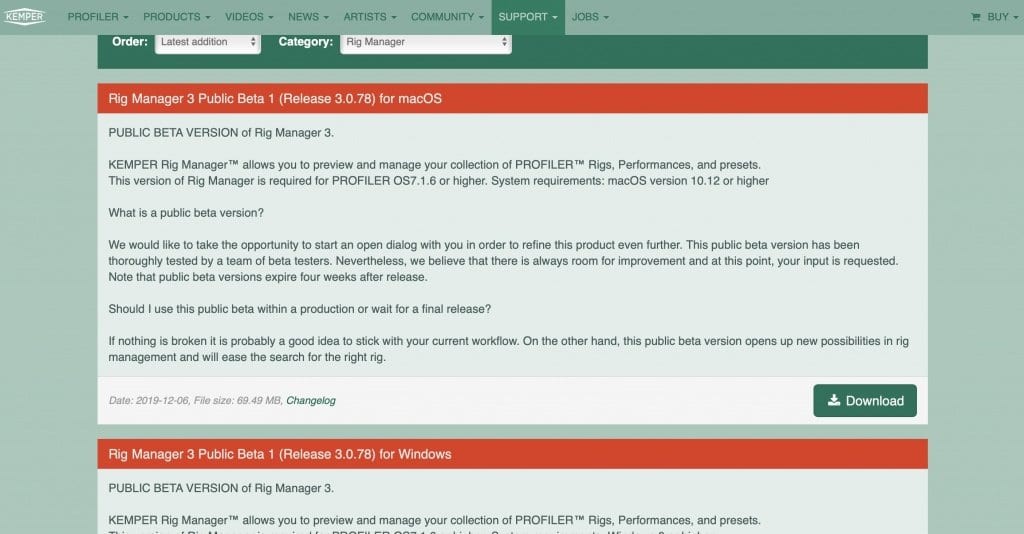 The update is available for Mac, Windows and works with all Profiler models: Rack, Head, Power Rack, Stage. The first glance of the Editor suggested that it would run as a DAW plug-in. But a comment from the manufacturer on Facebook clarifies that the editor was just placed over the window of Logic. Too bad. But the Editor will make setting up rigs and performances a lot faster and easier. Apart from drag and drop of pedals, amps and cabinets from the library, one of the main benefits will be having all the settings available on one page with no need to scroll through settings. Cool. The changelog also lists a number of bugs that have been fixed, as well.

Have you taken the plunge and installed the 3.0 beta? If you have, please leave us some feedback about the feel and functionality. A lot of Kemper users out there will be interested to hear about your experiences with the beta version.