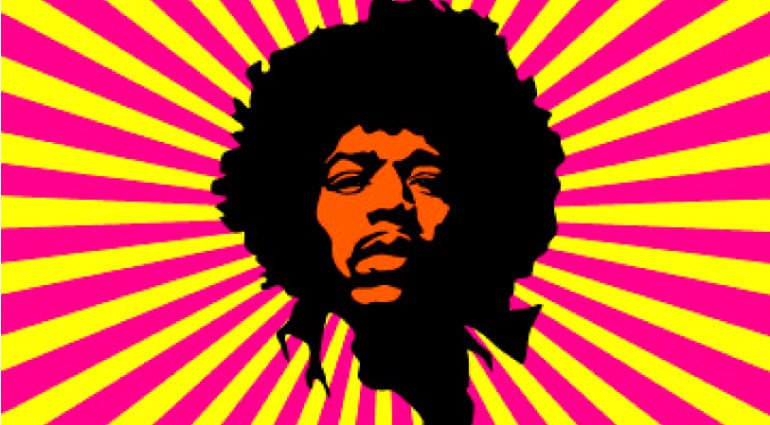 On 18 September 1970, exactly 50 years ago today, the world lost a 27-year-old musician named Jimi Hendrix. This young black American guitarist had such a profound influence on guitar gear and tone that today, half a century later, we are still chasing his equipment and trying to replicate his sound.

I was 12 when I heard Jimi Hendrix for the first time and genuinely taking notice of his music. Purple Haze and Voodoo Child hit my young brain like a freight train running a red light at a crossroads, and my guitar world changed forever.

Every guitar player I have ever met has an opinion about Hendrix and how he achieved his tones on record or live in concert. Often, the deafening volume of his cranked 100-Watt Marshall stacks and a mastery of feedback from his upside-down Fender Stratocaster are mentioned, along with the obligatory wah and the Fuzz Face pedal.

Today we can buy boutique, custom shop and even signature versions of most of Jimi’s original equipment. Lots of it has been ‘updated’ with modern specifications including true-bypass effects with improved specs like a better noise floor, or amps with master volume controls, hand-wound pickups fitted to aged guitars sporting nitro-cellulose finishes. Obviously, effects like a wah pedal and fuzz are an essential component. If you can, go for something vintage voiced.

My favourite Hendrix era is probably Axis Bold As Love. I adore all those slow, undulating guitar lines, created using Uni-Vibe pedals. And then there’s the studio trickery Eddie Kramer injected into the album. It’s a beautiful journey across two sides of vinyl and one which I have travelled many, many times in my lifetime. Sure, Electric Ladyland is an epic body of work, but my heart is always tweaked by Axis. 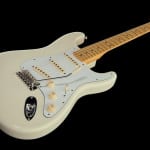 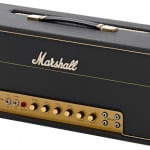 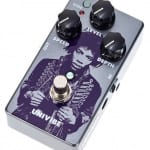 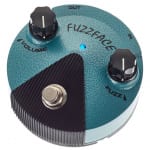 So here are a few tips to get some Hendrix tones. Slow modulation like phasing can add subtle movement to your guitar lines. Lots of the classic Hendrix recordings employed the studio trickery of the time, which included manually slowing down stereo paired tape and pushing one track out of sync with a layered guitar, for a de-synced phased effect.

Remember to back off your guitar volume now and again when using a fuzz pedal, as it can give you a soaring lead tone and also a phenomenal clean tone. You can use a very slight touch of fuzz to add another dimension to your clean sounds. Use the volume knob on your guitar to control it. Octave fuzz pedals are particularly good when used this way and so don’t just crank your guitar volume on maximum all day, as you will miss the subtleties available between 0 and 10 on that dial.

I believe that Hendrix had very little to play with in terms of guitar gear – at least compared to today’s over-saturated guitar gear market. This forced him to try out as many permutations as possible with what he had at his disposal. He also took to experimentation in the recording studio, so he was always striving for ways to create new sounds.

If you’re looking to pick up some gear to help you closer to the tones from Axis, Electric Ladyland or Are You Experienced? these products are a good starting point. They’ve all been designed by the respective manufacturer to reflect Hendrix’s tastes and equipment.

Are you an experienced Hendrix tone addict? How have you been getting your tones? Let us know in the comments below.

This article contains affiliate links and/or widgets. If you use them to buy anything, we receive a small commission that supports what we do, but you pay the same price you would have anyway.

One response to “Jimi Hendrix guitar tones: Tips and gear to get you started”