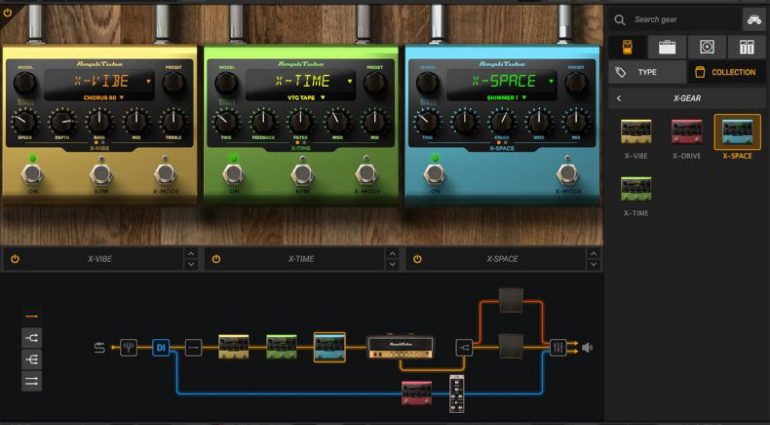 This new update for IK Multimedia’s AmpliTube 5 software allows users to try every X-GEAR effect pedal in a virtual guitar rig. You can also get a deal if you decide to buy both the virtual and the hardware version of the pedal at the same time.

The new update to AmpliTube 5 is free to all owners of the software and gives you a 72 hour trial period with each of the new virtual X-GEAR pedals, so you can see if you like them. Each of the pedals has 16 effects, and you can play with the different controls of each pedal in your virtual rig.

Each virtual pedal will set you back $/€149.99 (plus tax) via the Custom Shop. Or you can get both the hardware pedal and its virtual version from the IK store for $/€299.99. It could be a good way to demo the four new X-GEAR pedals before you decide to lay out any of your hard-earned cash, especially as this is the first generation of this effect from IK Multimedia. 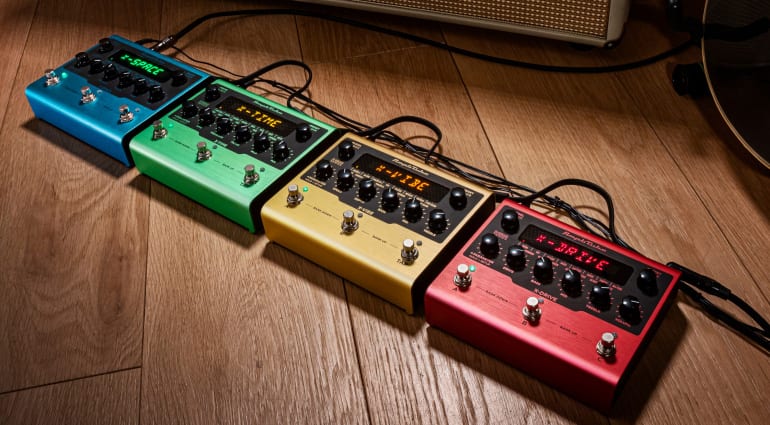 You can get virtual versions of the new X-DRIVE, X-VIBE, X-TIME, and the X-SPACE so it may take you a while to try out all four of them. It could get pretty expensive if you bought them all outright blind, so the ability to test them out for 72 hours is going to be useful for any potential buyers. 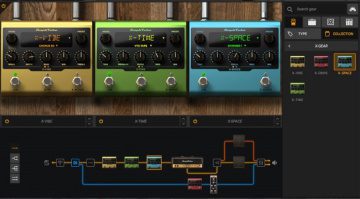 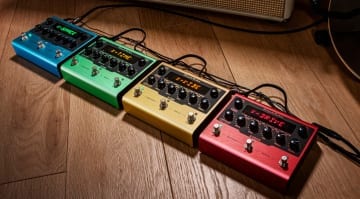 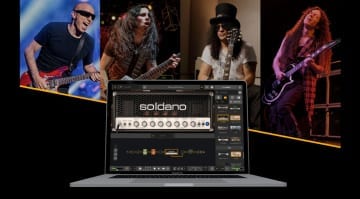 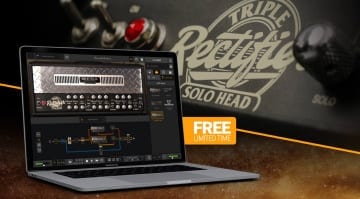