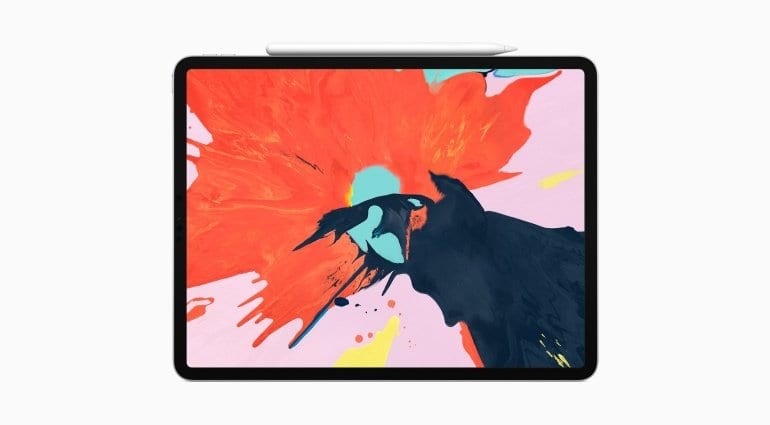 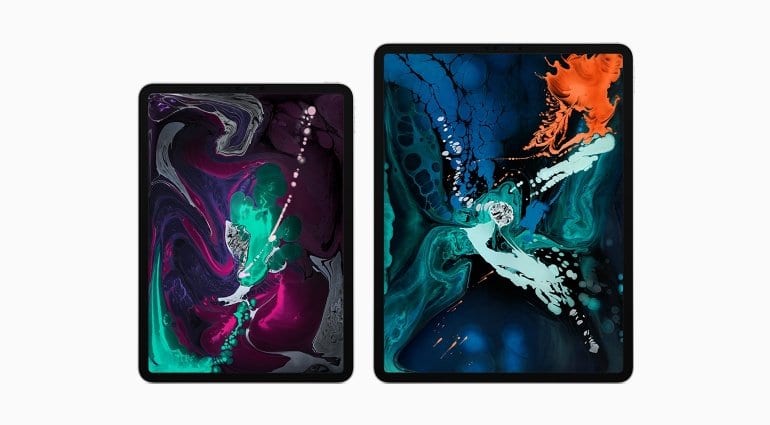 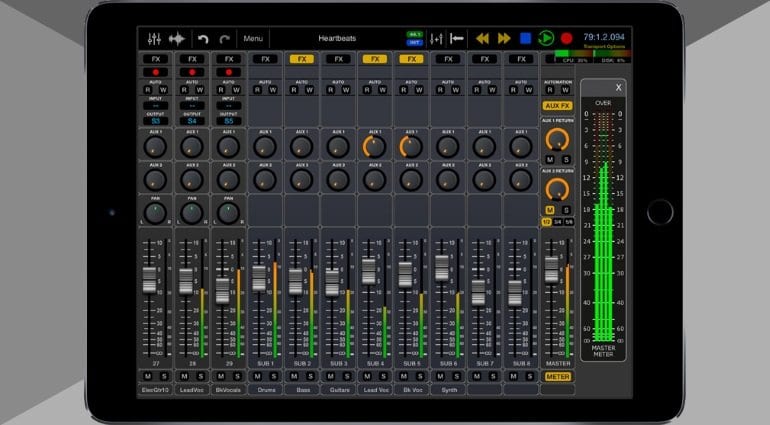 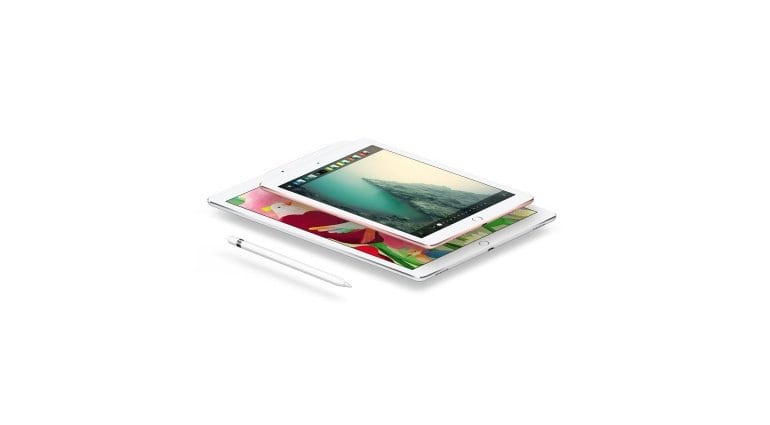 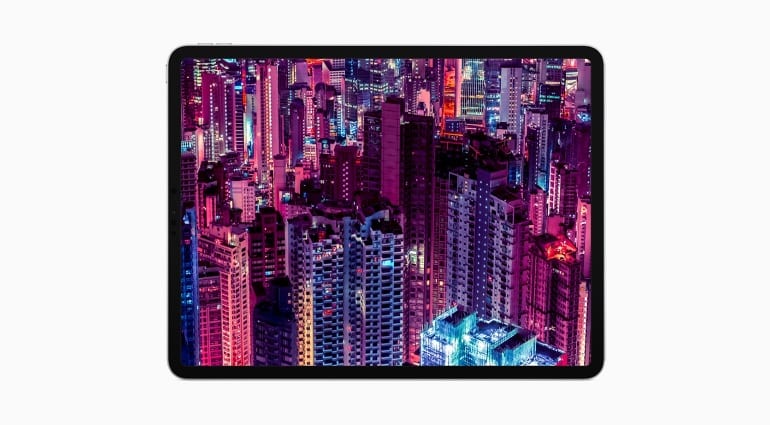 This week, Apple introduced a new iPad starting at USD 329. With a big 10.2-inch display and support for the Apple Pencil and Smart Keyboard accessories, this is the nicest and most capable the entry-level iPad has ever been. Is it, however, the one to get for iOS music making?

I have some reservations. Let’s line up some iPads and then jump to conclusions! But first, we have to get some things out of the way:

A) You have mission-critical USB-C gear in your mobile setup.
B) You require up to a terabyte of storage for the insane amount of music you churn out with your tablet, or 10-inch screens feel cramped.
C) You have the bank balance of an oil tycoon.

If you don’t qualify for at least two of the above, get a lesser iPad and pocket the rest or spend it on apps.

With these out of the way, let’s see what’s left on the stand.

iPad
Starts at USD 329 for the base model, which offers a 10.2-inch display, A10 Fusion CPU, and 32GB of storage. Note that the effectively available storage is around 27GB because of the file system and iOS files, and you always have to keep some free space for acceptable performance. So more like 25 – 26GB.

iPad Mini
Starts at USD 399 for the base model, which offers a 7.9-inch display, A12 Bionic chip, and 64GB of storage (effectively around 58GB).

I have the following problems with these base model configurations:

Looking beyond the base models presents the following choices:

Note that these are Wi-Fi model prices. I presume cellular connectivity is not a requirement in our case.