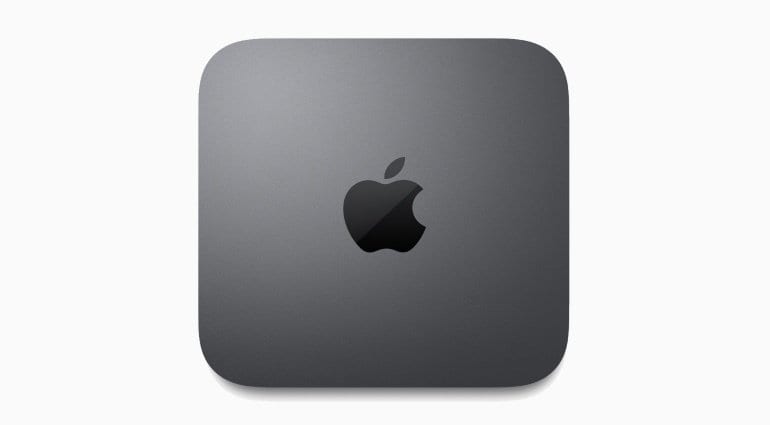 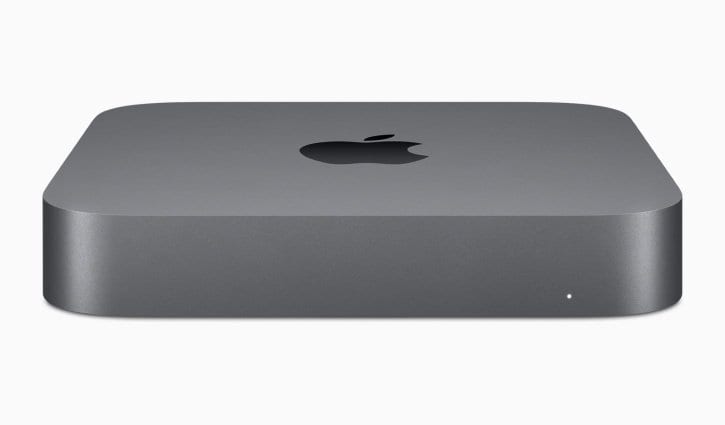 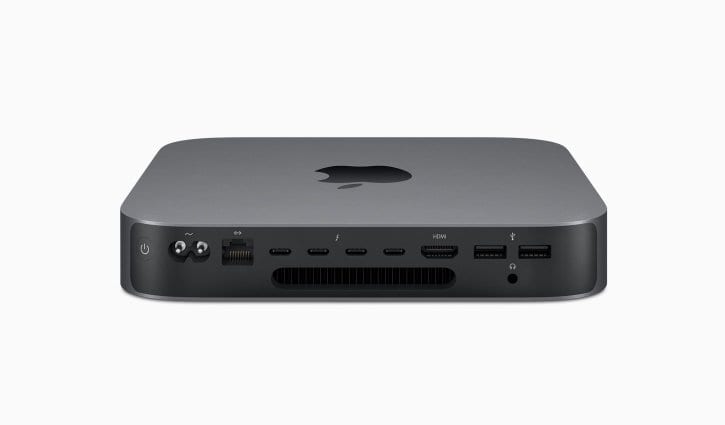 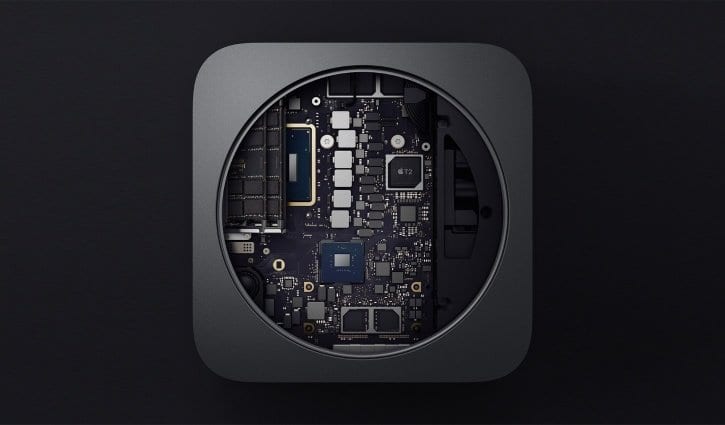 After neglecting the little computer that could for close to 4 years, Apple is finally bringing the Mac mini back in line. The new Mac mini keeps its predecessor’s well-established aluminium unibody design, but it’s a totally different beast inside.

Thankfully, rather than continuing in the 2014 model’s rather underwhelming direction, this time Apple is touting a full-fledged professional computer with big boy hardware such as quad-core 8th Gen Intel processors, support for up to 64GB of RAM, and up to 2TB of space.

To sweeten things up, Apple is also bringing its new T2 security chip on board and switching the connectivity options around with four USB-C Thunderbolt 3 ports, HDMI, Ethernet, and two USB-A ports on the rear. Additionally, the new Mac mini comes in a space gray finish like most modern Mac computers.

Apple will start selling the new Mac mini on November 7th, starting at USD 799 for the base model with a quad-core Intel Core i3 processor, 8GB RAM, and 128GB of SSD storage. You can max out the configuration with up to 64GB of RAM, a 4.2GHz six-core Intel Core i7 processor, 2TB SSD, and 10Gb Ethernet port for around USD 4,199.

If you ask me, the new Mac mini is THE starter Mac for music production – an affordable way to get into the macOS ecosystem and run Logic Pro X at full speed. The base model is quite the capable little fella and it will take a lot of plugin and sampler instances before it starts aching and panting. I think the new Mac mini was the most pleasant surprise at Apple’s October event. Hopefully, the gang at Cupertino won’t let it go again like it did with the 2014 model. In the meantime, we are waiting for a monster Mac Pro announcement in 2019 that will really put Apple on the professional computing map once again.