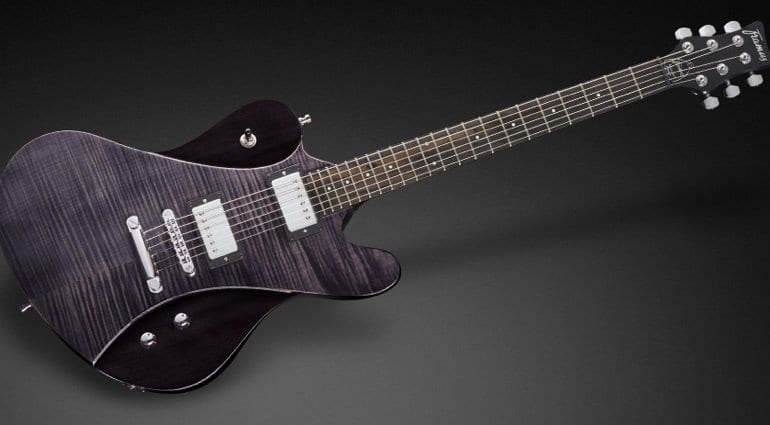 Framus’s Idolmaker has up to now been offered only in premium Custom Shop Masterbuilt or Teambuilt guitar variants. The German guitar company’s announcement that the Idolmaker is to be made available as part of its affordable D-Series range should be good news for Framus fans on a limited budget.

Built in China, the D-series Idolmaker has a mahogany body with an AAAA flamed maple veneer top, plus a mahogany neck with a nice Tigerstripe ebony fretboard. It also comes loaded with Seymour Duncan pickups with an SH-1n in the neck position and that is paired with an SH-4b for the bridge position. The pickups are all wired to a three-way switch. The controls are: master volume and tone. That’s it. A nice simple setup and great for dialling in your tones easily.

The D-Series Idolmaker has chrome hardware throughout and a Tune-o-matic style bridge, and comes in a rather attractive Nirvana Black Transparent finish. It’s a pretty luxurious look and looks from the glossy marketing photos to hold up well to the far more expensive versions of this model. 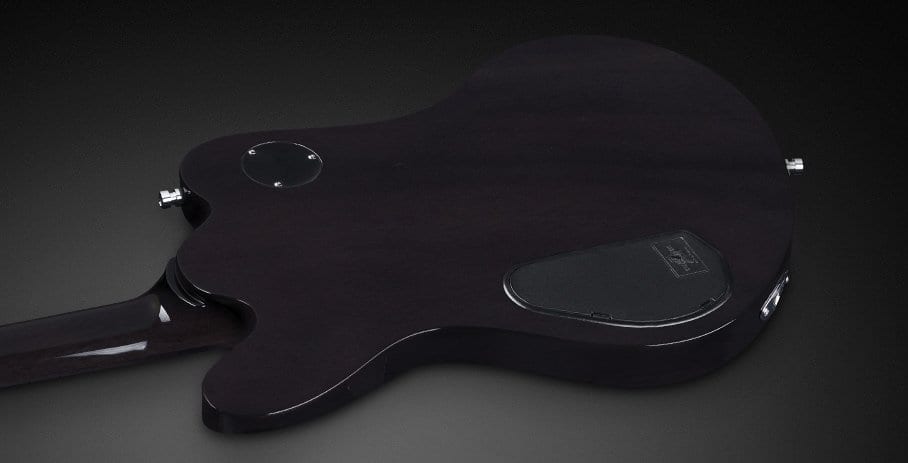 It looks pretty well specified and the design is pleasing to the eye. Nice to see something that isn’t the usual Gibson single-cut design with these types of specifications. I like the neck join design and the upper fret access should be good for getting up to the dusty end of the fretboard!

On spec, this makes for a classic rock guitar with the looks to match. This D-Series model costs a fraction of the Masterbuilt versions, which retail for around EUR 5,5000-6,5000 (the Teambuilt versions are priced at around half that). The piece of wood used for the D-Series probably won’t be quite as nice as the higher priced versions. However, coming in at under a thousand Euros, I think it looks to be a really nice instrument.

For more of my articles on Framus guitars click here. 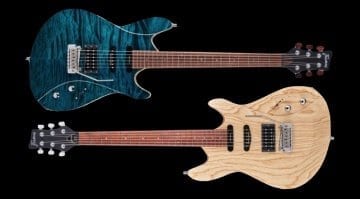