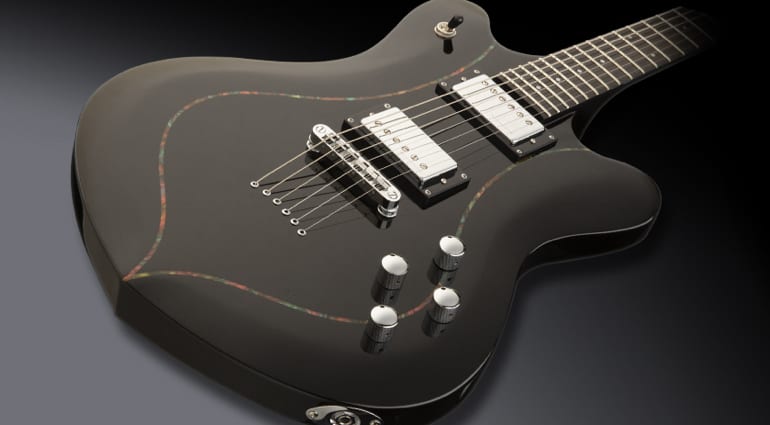 The Framus William DuVall Talisman D-Series is an affordable version of the William DuVall Signature models. By manufacturing in the Far East, the company has managed to cut down costs significantly, while retaining the guitar’s impressive specs and, hopefully, quality.

The new guitar is a further signature instrument for Alice in Chains‘ frontman William DuVall. It’s the company’s latest offering in its D-Series range, and follows on from last month’s announcement of the Devin Townsend D Series Stormbender model. By manufacturing the D-Series in China, Framus has been able to halve the sale price compared to their German-built counterparts, although it still looks the part. 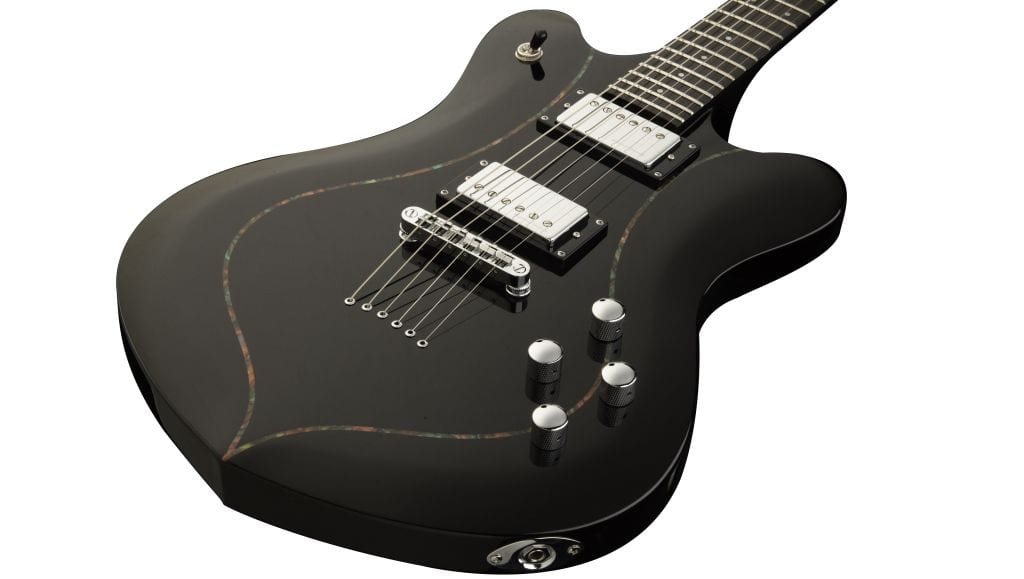 The William DuVall Talisman D-Series has a 24.75″ scale length, a string-through mahogany body and mahogany set-in neck. The striking finish is called Solid Black High Polish. The tigerstripe ebony fingerboard has a 12″ radius and comes installed with 22 nickel silver jumbo frets, dot markers, and a graphite nut. The all-chrome hardware includes a Tune-O-Matic bridge and a set of Framus machine heads. It even comes with Warwick S-Security Locks.

The guitar comes loaded with set of Framus 100 and 400 humbuckers at the neck and bridge respectively. Or, for a little bit extra, you can select a pair of Seymour Duncan SH-1n and SH-4b humbuckers (neck and bridge). The pickups are then wired via a pickup selector through to two volume and two tone controls. 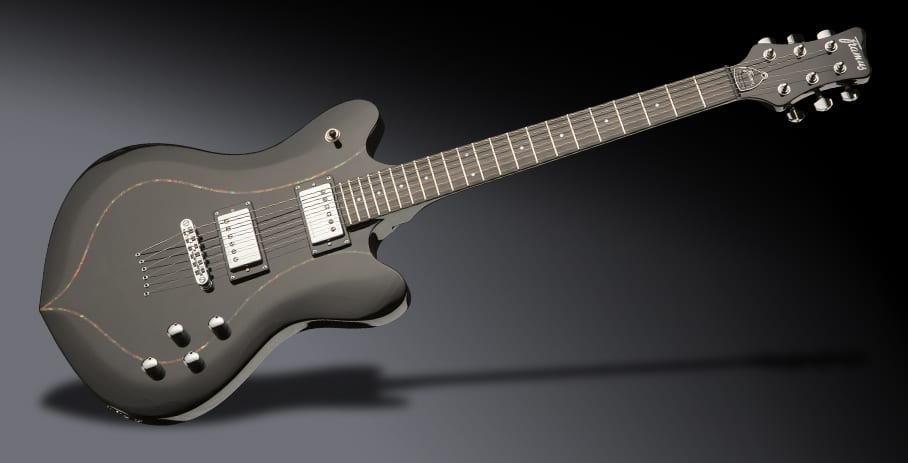 This is not only a great-looking guitar, it has some excellent components, too. And the fact that it’s under a grand is a massive saving compared to its German-made sibling. If you hankered after one of those German-built models but found them too expensive, now might be a chance for you to get your hands on a William DuVall signature model.