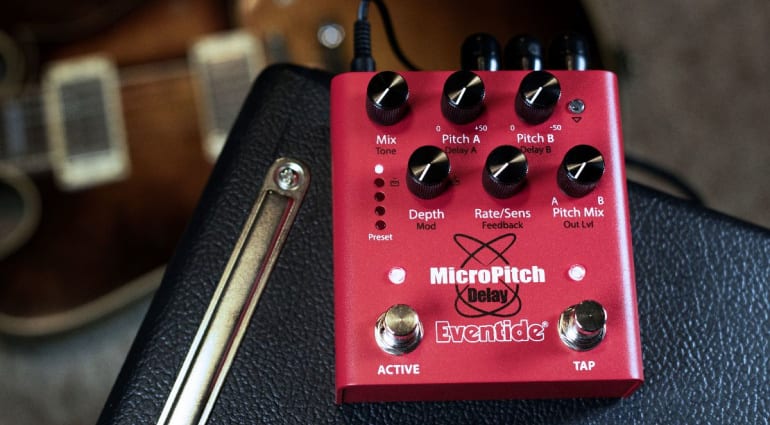 Eventide has just announced the MicroPitch Delay Pedal, following on from the Blackhole reverb from 2020. This new stompbox has the same algorithm first seen in the H910 and H949 effects processors. Expect a well-built tone machine!

Eventide’s new delay follows in the footsteps of the company’s previous H910, H949 and H3000 Harmonizer, containing the same algorithms units, stuffed into a compact pedal format and with a stereo or mono output.

The MicroPitch uses a combination of dual pitch-shifters with fine-resolution de-tuning, along with delay and modulation effects. Potentially, that’s a very powerful combination, giving the user an almost limitless palette of tones available. Eventide’s engineers have also included a set of new positive envelope and negative envelope modulations into this unit, for more options when tweaking away.

The controls consist of Mix (Tone), Pitch A (Delay A), Pitch B (Delay B), Depth (Mod), Rate/Sens (Feedback) and Pitch Mix (Out level) along with two footswitches Tap and Active. Each control knob has a secondary function (in brackets), accessed by pressing the button at the top right corner of the pedal. 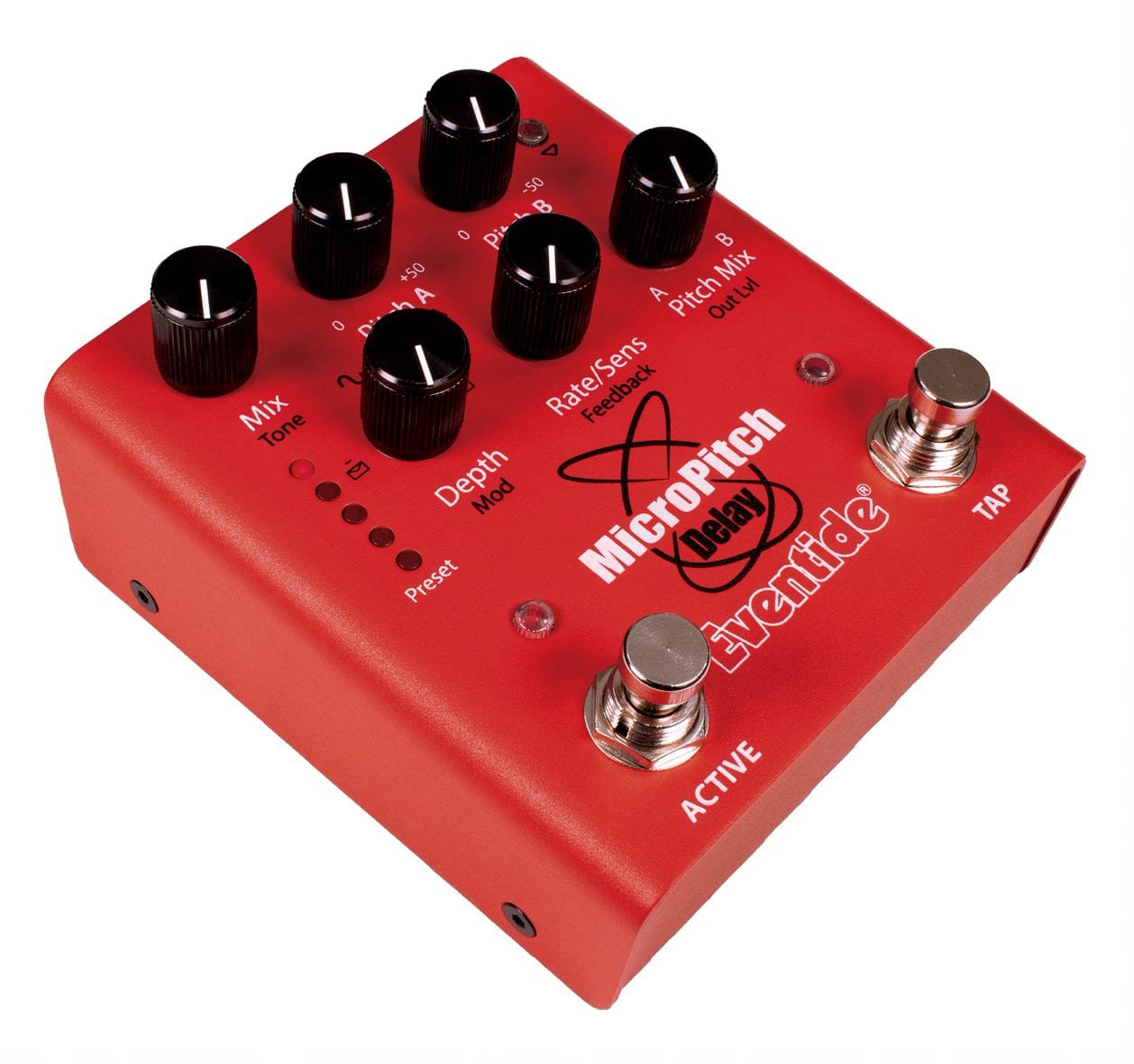 With all these potential parameters to tweak, you’re going to need a good preset management system. The designers evidently agree. You can save your patches via MIDI, either over USB or using the TRS ports. Users can access 127 user presets. The Eventide Device Manager software gives full control over MIDI as well as patch management, letting you save, share or tweak those 127 presets. The software supports Windows and Mac OS X. 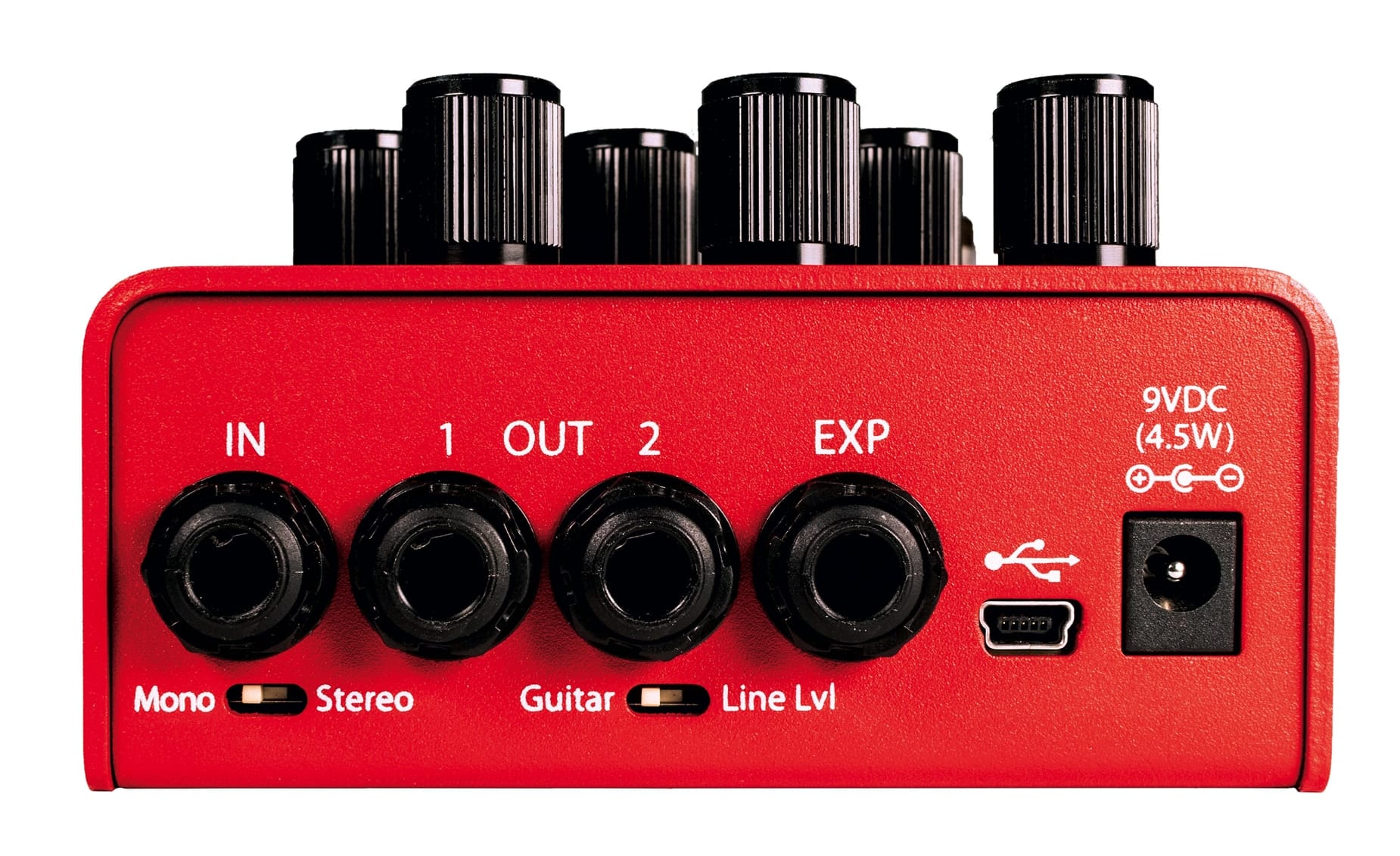 Without MIDI, five presets are available to you on the unit itself, represented by an LED for each down the left side of the unit. These are accessed from the latching/momentary dual-action Active footswitch. This switch also features a useful Catch-up mode to help you dial in the sound when toggling between presets/parameters.

MicroPitch also has several bypass options including Buffered, Relay, DSP+FX or Kill Dry. That should give you plenty of ways to set this up for your rig. You also have a  Guitar/Line Level switch on the back of the pedal, which allows level-matching with guitars, synths, FX loops or DAW interfaces. Nice. Any combination of MicroPitch Delay parameters can be mapped to an Expression pedal, making it great for live performance and studio work.

Overall, this is a pretty well thought out unit and if you are into MIDI and making your own presets, then it could be just what you are looking for. 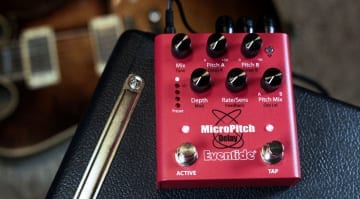 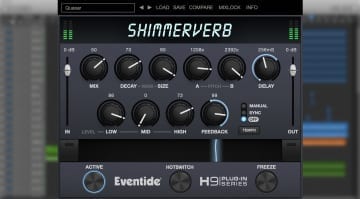 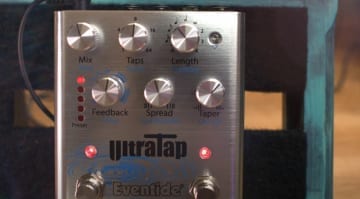