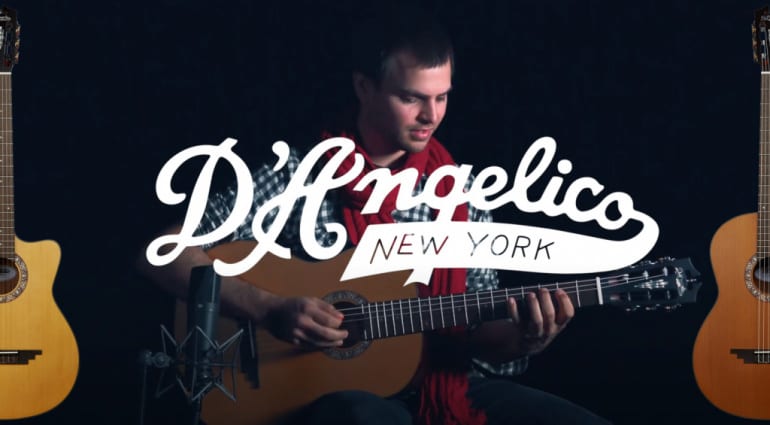 Fancy a new classical guitar? If so, then the D’Angelico Avellino Spruce is definitely worth checking out, especially as it’s currently on sale at a bargain for nearly 50% off the original price! Don’t miss out on this offer, valid only while stocks last.

American guitar manufacturer D’Angelico introduced classical guitars to its range of instruments last year with the Premier Malta and Premier Avellino series. The company, which has been making guitars since the 1930s, is well known and respected for its fine arch-top model guitars.

Its venture into electric guitars has also been successful, with many famous players such as Bob Weir – who recently got two versions of his own signature Bedford guitar – tending to favour them. So it makes sense that the company has now branched out into uncharted territory with these new nylon-string models. 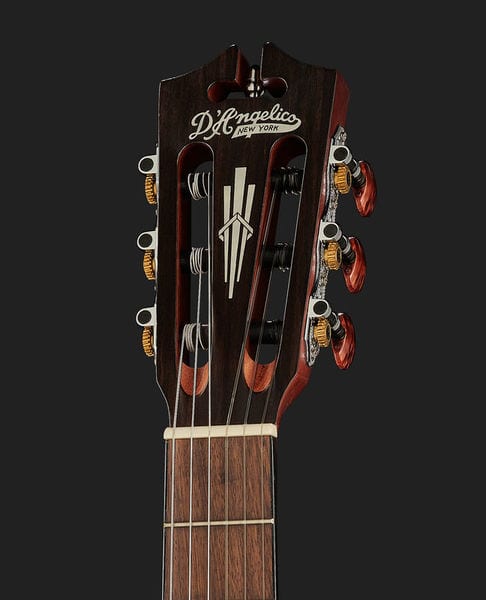 Along with its traditional, non-cutaway classic look, the Premier Avellino Spruce features a few nice D’Angelico flourishes, such as the striking headstock shape and tailpiece. The model is currently available at Thomann.de* for a fantastic bargain price of 129 euros, instead of the regular 269 euros. But the deal is applicable to limited stock, so don’t wait too long to order yours!

You can hear these excellent guitars in action in the official demo videos below. 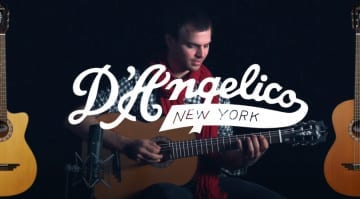 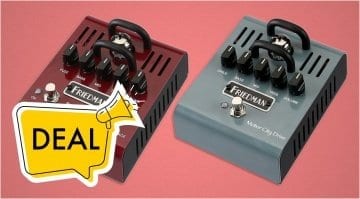 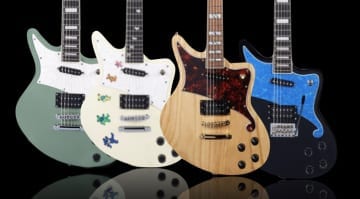 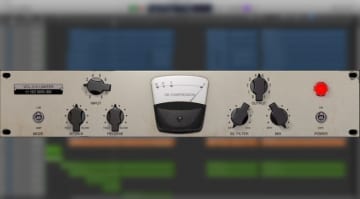 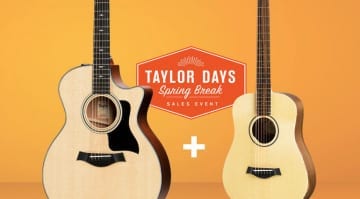 Taylor Deal: Buy an acoustic guitar and get a Baby Taylor – for free!