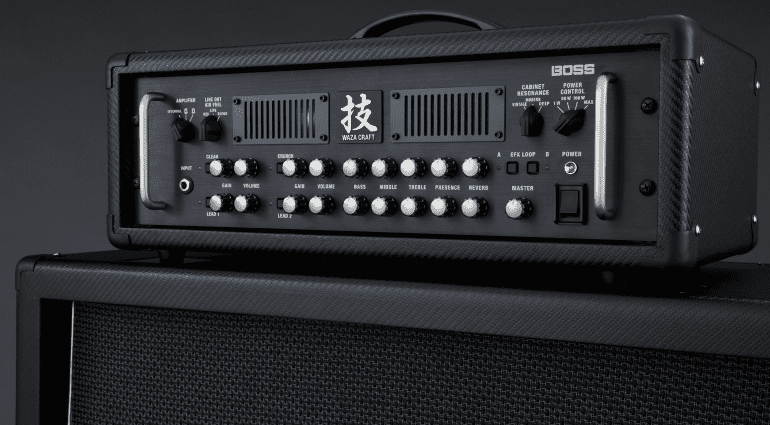 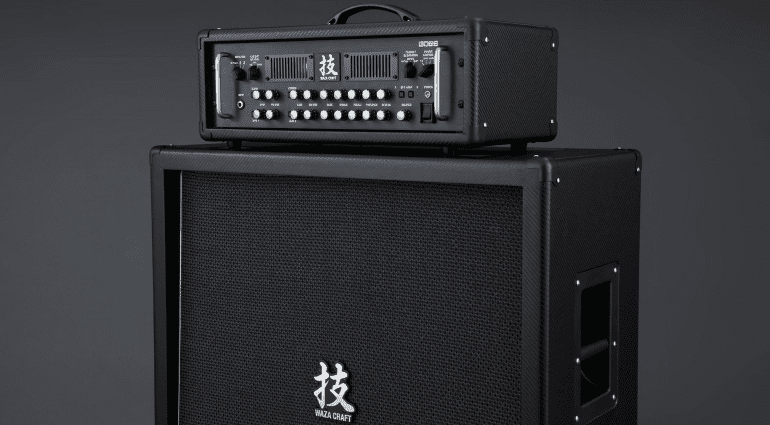 Boss have just announced a 150-watt amp head. The Waza Amp Head and companion cabinets are geared towards a rock sound. The Boss engineers have also ‘discovered’ their own interpretation of this, which is called the “Waza Brown Sound.”

No real information is available on this head yet, other than specs on the Boss USA site and some marketing information. The is a 150 Watt, solid state amp with four switchable channels: Clean, Crunch, Lead 1 and Lead 2. This seems to be based on various ‘Boss voiced’ classic rock, crunch and clean tones. Two matching cabinets are also available in a 4×12 and 2×12 formats. The power output can also be set to 1W, 50W and 100W. You can apparently load in more sounds using their Tube LogicTone Capsule technology to expand the amp’s sonic repertoire.

It all looks very interesting, but BOSS aren’t really known for making guitar amps and guitarists are often more into valve-based guitar heads. However, they do have a great reputation for making guitar pedals and also for making stuff that is sturdy and built to last. So, their boasts of it being a rugged piece of equipment should stand up, plus they do know a thing or two about guitar tones, after years of making some of the world’s favourite guitar pedals.

The company sees solid state technology as alleviating a lot of the issues encountered when gigging with valve amps, and refer to such amps as being vulnerable to damage and having ongoing maintenance costs. I’m not sure I would agree with that, and think maybe that is not the best way to market a solid state amp nowadays. Things have moved on since the late ‘70s! 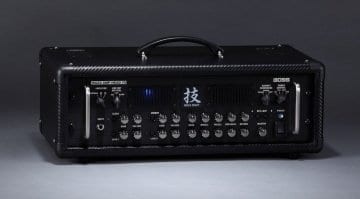