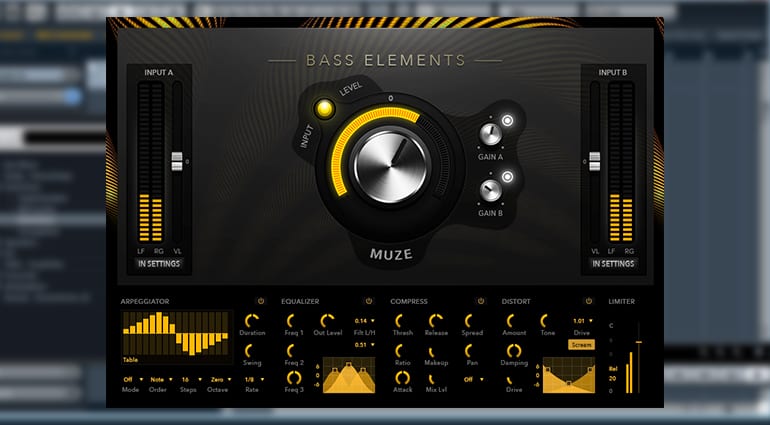 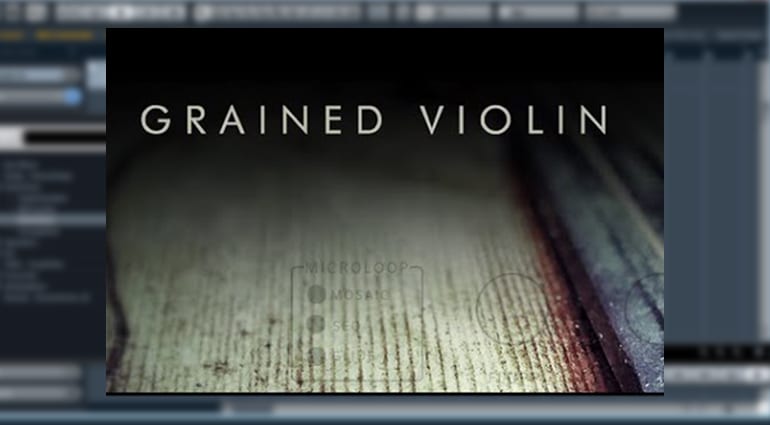 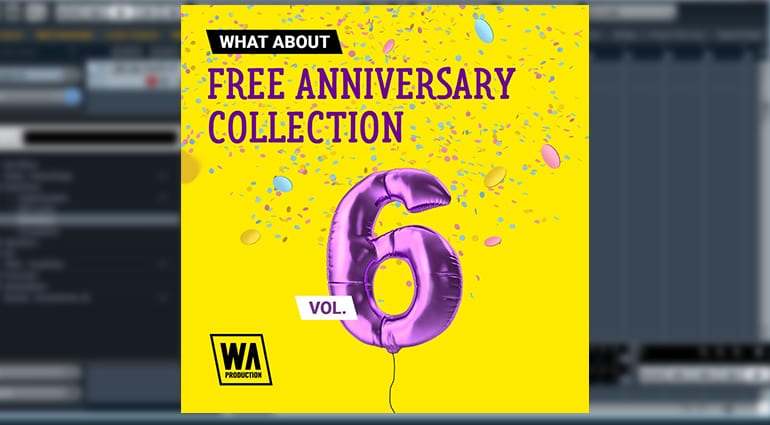 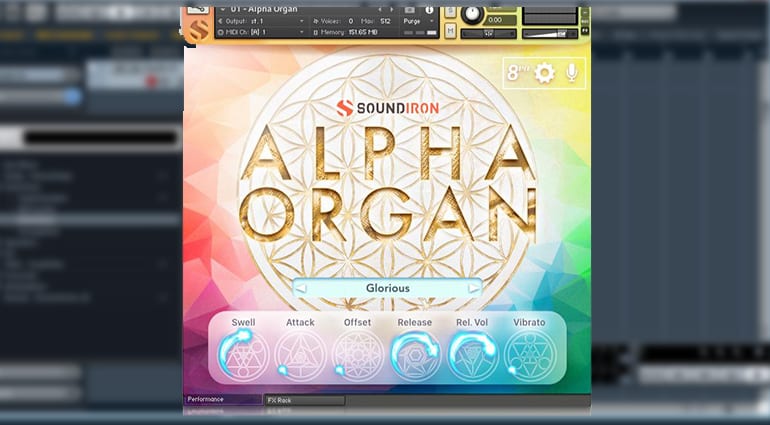 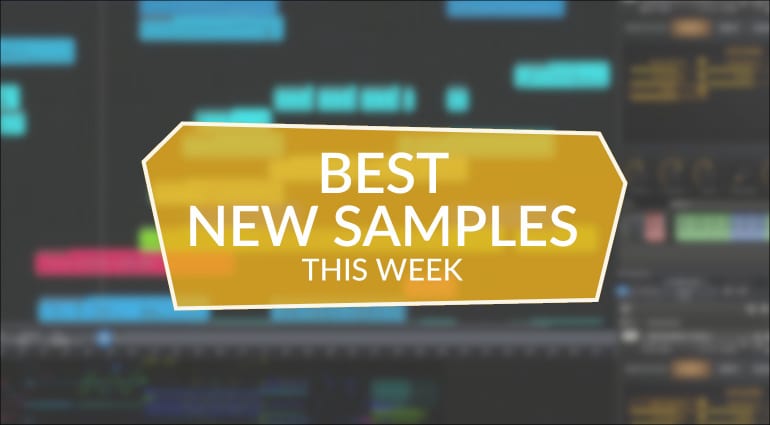 The second edition of the Best Sample Packs weekly round-up rolls on, this time featuring a legendary pipe organ sampled in an otherworldly acoustic space, an anniversary collection of some of the best samples used by a host of popular music’s top artists, a violin run through a host of guitar pedals, and a full-featured and easy-to-use bass bundle. 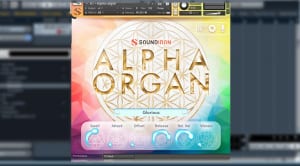 Expertly sampled at St. Paul’s Church in San Francisco, CA, Alpha Organ is a beautiful pipe organ sample pack. Not only is that particular organ one of the best in the world, the acoustic space it was recorded in no less legendary and has reverberant signature unto itself. Soundiron also included some of their other ambience designs to round out the package.

Alpha Organ comes in VST, AU, and AAX formats for Windows and Mac systems. The sample pack is supported on Kontakt 6 and is compatible with all Komplete Kontrol hardware and software.

It’s not often a manufacturer gives away an excess of 7GB of samples and sounds, but that’s exactly what W.A. Production has done with their 6th Anniversary Collection. Each item included is a curated selection of their favorite presets, loops, and samples from 2019.

The roster of artists that have used these sounds in their work is no less than some of the top of the heap in modern popular music including The Chainsmokers, Marshmello, Daft Punk, Kygo, and more!

Included in the almost 8 gigs of content are presets for select synthesizers, drum and vocal loops, MIDI material, and much more. It’s free to acquire, you just have to register on their website. 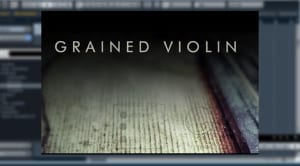 Cinematique has been offering a new free instrument every month, and March’s selection is the Klang Grained Violin. The inspiration for this sample pack came from taping piezo microphones to a violin and running the signal through a multitude of guitar effects including distortion, delay, chorus, and nine types of reverb.

There are three main patches including Pizzicato, Col Legno, and Longs. The first two selections have an adjustable attack, and all include a low-pass filter within the interface.

It runs in Kontakt version 5.6.8 and later, has a small data footprint of 167 megabytes, and like the other instruments in the series it is absolutely free. 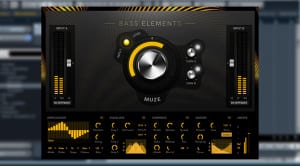 If you’re looking for bass, this Kontakt bundle that features over 25,000 analog and digital samples is the muse you need.

Great for bass-heavy styles like EDM, rap, and house these 1,440 patches come in a dual-mono channel configuration – each with its own envelope and LFO. Included signal processing include an arpeggiator, 4-band equalizer, and distortion. It also has 30 effects that include delay and reverb, modulation, and gain.

The samples come in 24 bit/48kHz files in a 28.4GB. It runs on Kontakt 5.6 and higher versions, but is not compatible with Kontakt Player. Bass Elements is discounted to $49 from $139 until March 10, 2020 and also comes in a slimmed down free version that includes 144 presets.

Are most of these even sample packs? They seem like plugins.

The WA Production pack is samples plus MIDI and presets. The others are Kontakt sample libraries and so have slick UIs (that look like plugins).