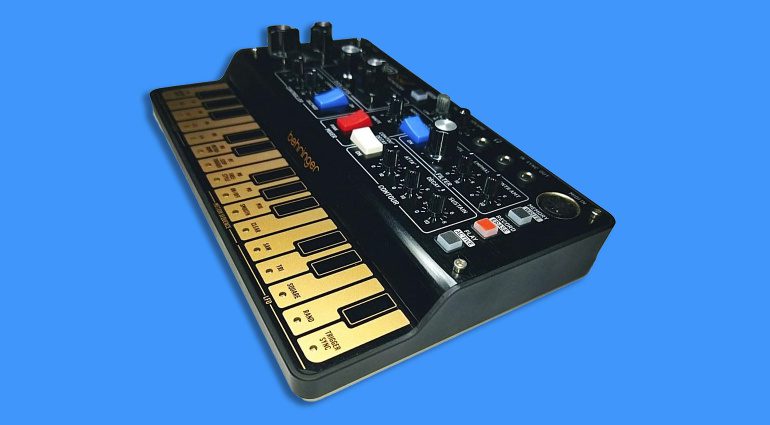 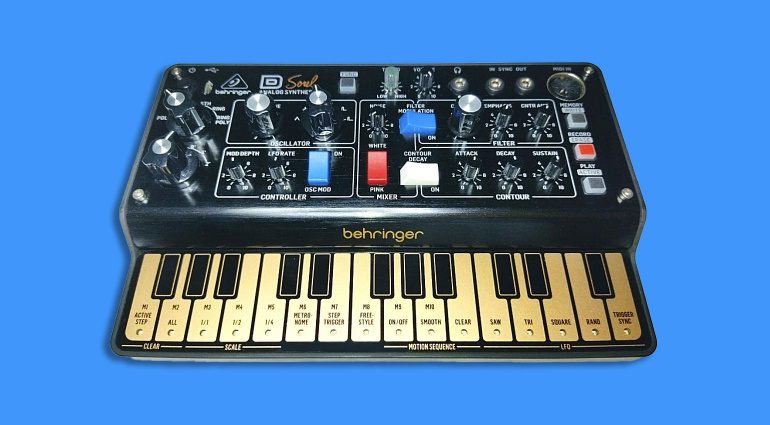 Behringer has taken out most of the synthy controls of their Model D Minimoog clone and crammed it into their cute “Soul” format for cut-price noise making.

Another cool mini-synth waiting on chips at the Behringer factory. This time it cuts down on the ostentatiousness of the expensive and overladen Model D to bring us the same technology but in a less usable package. I guess Behringer is determined for all the synths to be made available for under $100 and it doesn’t really matter what gets lost in the process.

Is there a point at which an instrument is no longer an instrument and it just becomes a box of sounds? Well, perhaps the point is that Behringer is offering us options. If you want more control over the sound or a better working environment for your fingers and eyes then there’s the other Model D and the Poly D. However, if you just want to get stuck in at the cheapest possible price point and you’re happy with the bare essentials then the Model D Soul is for you.

I don’t mean to be unnecessarily critical as there’s no doubt that Behringer’s little Soul and Spirit synths are causing quite a stir. It is totally amazing that we can have access to these sorts of analogue and digital sounds in hardware at these prices. But it’s got me thinking about the nature of design, the place of cost and how we value our musical instruments. At what point does a synth lose its function? Why can’t they cut this down to having just a filter knob and sell it for $49? Or is that too far? I don’t think it’s snobbery to question the design and function of a synthesizer, I think it’s wise to consider our choices. Should the sound of a Minimoog be something that’s casually purchased and then discarded because it’s so commonplace, valueless and disposable? Maybe that’s the flip side of “synths for all”, and maybe it’s not.

I’m looking forward to trying out a few of these to see just how awesome and usable they can be and hopefully, my concerns will turn out to be unfounded. And wow, if you want an analogue Minimoog clone for $99 then this is undoubtedly amazing.

Anyway, it’s Sunday and so rather than just sharing the specs I thought I’d share my conflicting thoughts about Behringer’s mission. It’s both fantastic and troubling, exciting and worrying and I can’t tell you exactly why. I’m sure we’ll see plenty more and I hope they will inspire new and old generations of electronic music makers, although, as Uli himself said, it was the lack of access to synths that inspired him to build his own and end up with a billion-dollar company. 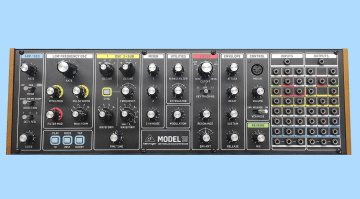 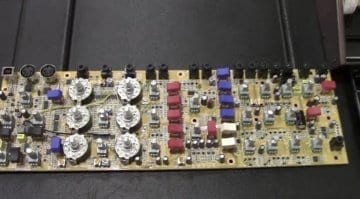 Getting inside the Behringer Model D synthesizer