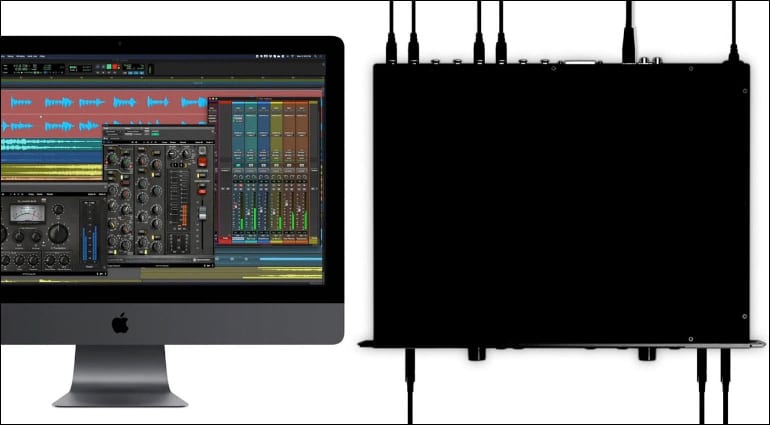 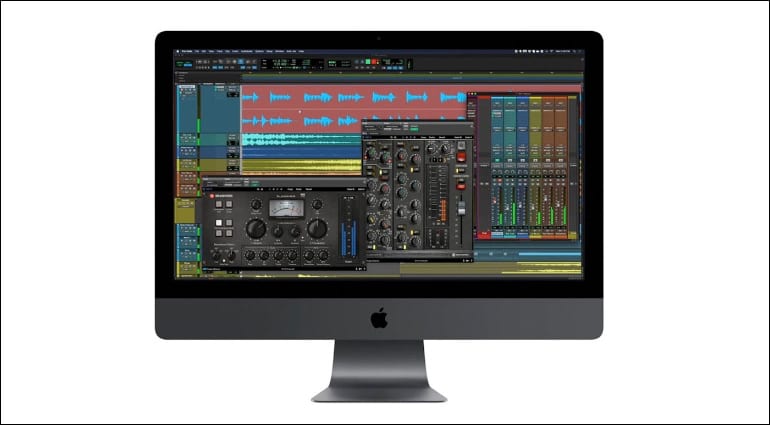 UPDATE! Avid has just announced its new hybrid audio interface, Pro Tools Carbon, and a new version of Pro Tools, Pro Tools 2020.11. Follow the links for all the details.

The manufacturers seem to have tacitly agreed that November is the best month for announcing a DAW! First came a leak about an imminent Cubase 11 release, then Ableton snuck up on us with Live 11 – and now a teaser video from Avid on YouTube for a new version of Pro Tools! So what’s in Pro Tools 2020.11? And what’s the new hardware all about that the manufacturer is announcing in another ominous video? Is Avid launching a combination of the two?

The video doesn’t really reveal anything, except tease us with more information on 12 November. So we will know more about the DAW update by then at the latest. The video is short, but we do see a new look for Pro Tools, with what looks like a dark mode or at least a skin.

On the screen we see the bx_masterdesk plug-in from Brainworx – is this a coincidence or is the manufacturer trying to tell us something? Is Avid hooking up with Plugin Alliance? Doesn’t seem very likely, but there has been some speculation in that direction.

A new audio interface with DSP?

Another new video shows the silhouette of a new hardware, which must – surely – be an interface. But there’s not much more to see yet. The video is, again, very short, but shows the inner workings for a split second. Is this new box packed with powerful DSPs? The new Pro Tools and the interface might feature tighter integration of some kind.

Did Avid get a bit of inspiration from Universal Audio and its Luna? Pro Tools has been focused away from newcomers and semi-professionals lately. Maybe Avid wants to catch up there. We won’t have to puzzle for long, by 12 November at the latest we’ll know what Avid has been up to.