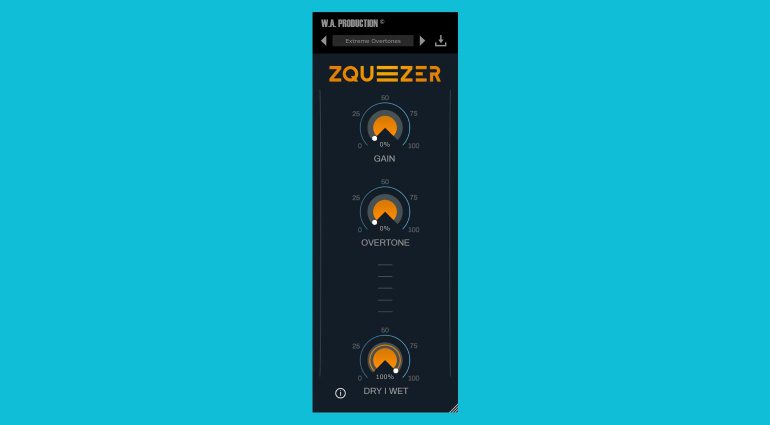 W.A. Production is known for plug-ins that venture off the beaten path. Most of the company’s offerings are designed to give your tracks a certain edge with just a few simple controls. Zqueezer is no different: W.A. Production’s latest plug-in mangles your synths and vocals in a way that usually requires a combination of several plug-ins. But what exactly does Zqueezer do?

W.A. Production themselves seem to have a bit of a hard time explaining what Zqueezer does. The developer recommends that you don’t worry about the theory behind it and just try it for yourself. But we’ll try to shed some light on it, anyway.

According to W.A. Production, Zqueezer acts like an adaptive band pass filter on monophonic sources. It brings out certain harmonics and also sounds a bit like a formant shifting effect. With polyphonic material, Zqueezer mangles the overtones, which creates a network of partials and intermodulations. Think of it as a way to bring out interesting harmonics in your sounds and add complexity.

The Overtone control lets you select and isolate the desired overtones of the signal. As you increase its value, the effect becomes more pronounced, and certain frequencies begin to sound “squeezed”, which is where the plug-in gets its name from. It’s not a static filter, however: The filter coefficients are dynamically derived from the source waveform, which means that Zqueezer constantly reacts to the input signal.

There’s also a Gain control, which serves to correct the changes in signal amplitude at the output. The Mix knob lets you mix the dry and wet signals to dial in the desired amount of processing.

Did any of that make any sense? We think that W.A. Production have a point when they recommend that you try Zqueezer for yourself and find out how what it can do to your tracks. Sometimes, the proof of the pudding is in the eating.

W.A. Production Zqueezer is now on sale for USD 19.95. You can get the plug-in at Plugin Boutique (affiliate link). This introductory offer ends on September 30, 2021. The regular price will be USD 39.90. 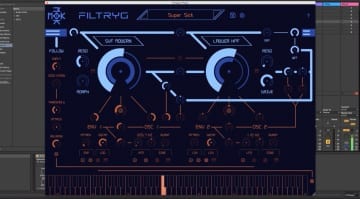 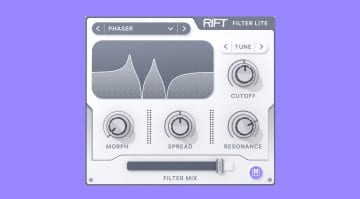