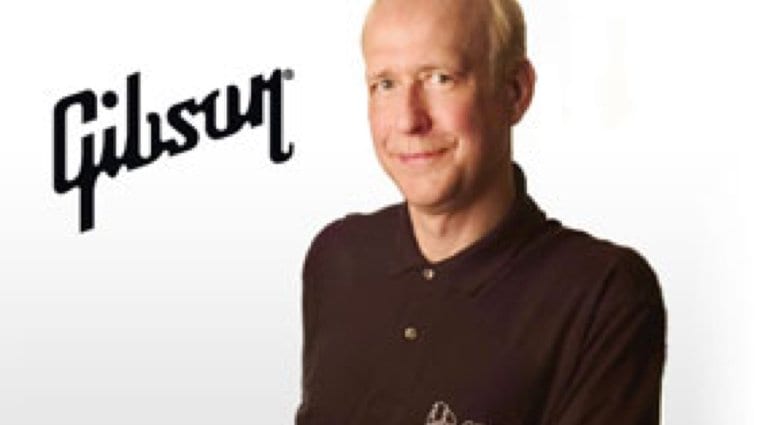 We’ve been reporting on the worrying news and rumours about Gibson’s financial status for a while. Now talk of an impending bankruptcy seems to be intensifying. The guitar maker is heavily in debt, with a repayment of $375 million due on July 23. Gibson’s CFO left recently after less than a year in the job, apparently, which doesn’t bode well. What happens if Gibson can’t pay its debts? Will owner and CEO Henry Juskiewicz be forced out? Here’s the story so far…

The Nashville Post posted this article a few days ago, which focusses on the huge debts that need to be repaid this year and the departure of CFO Bill Lawrence. What’s going to happen when Gibson’s debts mature this summer? In the NP article, Moody’s Investors Services state that there are three likely scenarios for Gibson’s owner Henry Juszkiewicz when this debt becomes payable:

He and his team could negotiate an exchange of their debt coming due for new notes, which may not be feasible at a reasonable price. He also could be persuaded — or forced — to give up some of his equity in exchange for the debt payments. Or he may end up taking one of the most globally recognized brands that calls Nashville home to bankruptcy court … And if this ends in bankruptcy, he will give up the entire company.

This Nashville Post article seems to have fuelled speculation about an impending Gibson bankruptcy filing. Every guitar forum or news site I have visited this weekend has an article about the whole situation. The consensus is that Henry’s days as CEO seem numbered. We are talking about a company with a very long tradition; Gibson was founded in 1902 by Orville Gibson, and has seen financial difficulties before. It was ‘rescued’ by Henry Juskiewicz, though many loyal Gibson fans see Henry’s decisions as contributing to Gibson’s financial difficulties. Some see his vision for the brand as being at odds with the heritage of this iconic American guitar brand, with developments like the Firebird X, Robotic Tuners or Min-E Tuners. The Gibson 2016 guitar range was criticised by critics and players alike. It’s worth noting, though, that the core guitar business is sustainable, according to Moody’s analysts.

The last year or two have seen many negative headlines about the company. There were the damaged guitars pictured on its own website, and fallings out with major artists. It sold off some real estate in Memphis, presumably to generate some cash. Don’t forget that the company’s stock was downgraded last year by Moody’s, due to poor financial results. More recently, it surprised many (including us!) by killing off its Cakewalk brand, and shunned the biggest US trade show for guitars, the 2018 NAMM Show, just a few weeks ago.

One thing’s certain: whatever happens at Gibson this year, we’ll keep you up to speed on developments.

2 responses to “Talk of a Gibson bankruptcy in 2018 intensifies”